Reducing Your Array The Right Way 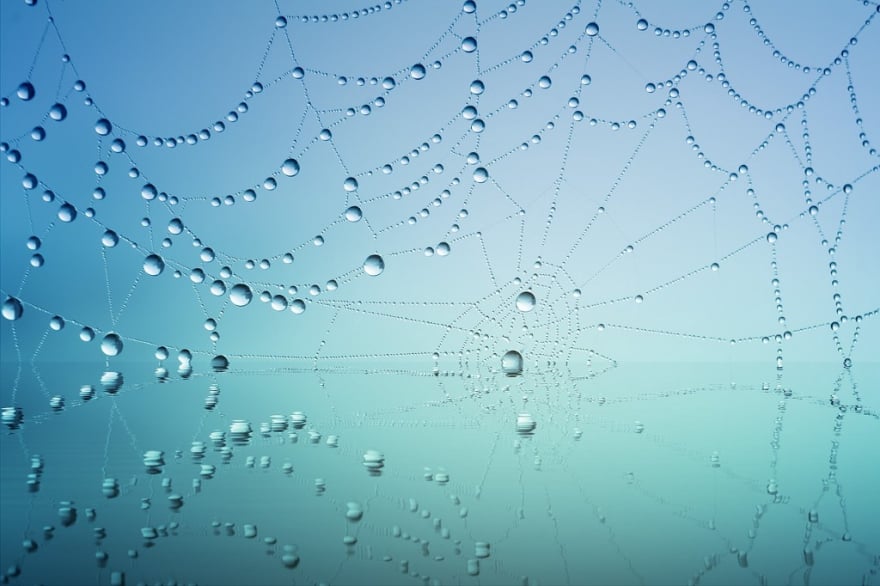 One of the benefits of Javascript as a language is that it allows us to write functional style of programming, that is, we write programs by composing functions which describe actions (what should happen) and abstracts the processes (how it should happen). This style of programming is possible in javascript because functions are first-class citizens, they are data and can be passed around in your application like variables.

One of the core tenet of functional programming is writing pure functions. Pure functions are functions that have no free variables, i.e all its variables comes from its arguments, thereby making it return the same value for the same arguments, It has no side-effects on the program because it does not change the program state.

If a pure function needs to mutate or modify any variable(arguments) passed to it, it will create a copy, modify and return the copy, leaving the original variable untouched. This is called immutability. The essence of functional programming is using functions to transform data from one form to another, like i mentioned earlier, these data are copied before being transformed thereby leaving the original data intact. This improves readability, testability and correctness of our program.

Array is a basic data structure in javascript there are several operations we can perform on an array by applying functions to it. We will be taking a look at two of these functions in this article. They are called reduce (Array.prototype.reduce) and reduceRight (Array.prototype.reduceRight). What these functions does is to process an array by iterating over its elements and building up a single value that is returned based on a specified criteria.

Both reduce() and reduceRight() accept two arguments, a function that performs the reduction operation (a reducer) and an optional initial value with which the reducer starts its operation. The reducer accepts four arguments: the previous item (also called the accumulated value), the current item, the current item’s index and the array itself. The first two arguments of the reducer is commonly used. The value returned from each iteration (the accumulated value) is passed to the next iteration as the first argument.

The reduce() and reduceRight() uses a reducer, the reducer is the function that does the actual calculation on each iteration.

Lets use a basic example to illustrate how reduce works, we are going to sum up the elements of an array using the reduce function.

There are five elements in the numbers array, the reducer will iterate through the elements using the first value (2) as the intial accumulator (acc). Lets see what each value looks like for each iteration.

It will be the first argument to the reducer and the iteration will occur five times instead of four like this:

To find the largest number in an array using the reduce function:

To remove duplicate elements in array using the reduce function:

Note that the reduce function was initialized to an empty array because we are expecting an array as our result, this is the reasonable default. What the reducer is doing in this example is to check if a number already exists in the initialized array, add it if it doesn’t exist, and return the array. The spread operator is used here.

Lets have one more example to illustrate reduceRight(). Assuming we need to perform an operation that has a right to left precedence, like an arithmetic operation. Lets see an example below:

I have just shown you a little of the capabilities of reduce() and reduceRight(), They have more use-cases than what we have treated here. To learn more, check out the MDN docs. Sarah drasner also wrote an article on css-tricks.

How to Detect Duplicate Code in a Project!

Once suspended, samolabams will not be able to comment or publish posts until their suspension is removed.

Once unsuspended, samolabams will be able to comment and publish posts again.

Once unpublished, all posts by samolabams will become hidden and only accessible to themselves.

If samolabams is not suspended, they can still re-publish their posts from their dashboard.

Once unpublished, this post will become invisible to the public and only accessible to Samuel Tope.