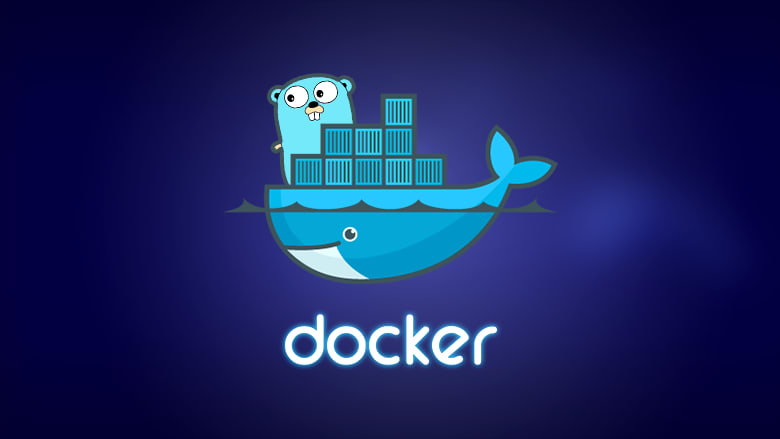 Docker is the open platform for developers and system admins to build,ship and run distributed application on laptops,VM or cloud.Docker is widely used for operations to run multiple application in containerization form.For example: one container may have web server to run application and other container may handle mysql database that is used by web application. Source wiki

Where is docker used?

Docker can be used in many cases, these days the software packages are run virually with more efficient,fast and secured way. So, Why not Docker?

Let us move with simple example: Say, your friend want to share a project, which requires with latest golang version,mysql database and nginx web server....Now, to run this project manually what you need is to install same version of go system file,mysql and web server in your local machine. You also need to go through version configuration issue.

To get rid of this headache, let's docker our project.

Let's dig into script that we created

installs different packages depends on your project. Here, I have installed /gorilla/mux that implements request router and dispatcher for matching incoming requests to their respective handler. /pilu/fresh is a command line tool that builds and (re)starts your web application everytime you save a code. Likewise, logrus is used to log the data of status.Remember, these packages are not mandatory and varies according to your requirement.

CMD run once we successfully build and run our Dockerfile. If you want to run some command use CMD as simple as that. Here, I have use fresh command because when we docker run or project it automatically runs in command inside docker.

Once, our docker file is ready build your docker application

builds docker application where -t flag is the name given to built repository or image as simple as that.

once, you successfully built image. You are ready to run

After docker run in daemon mode, use

to know the running instance inside docker.

There you go, You have a running instance inside docker which you can access through browser localhost:8090

Now, Run the following command in the running container:

This will create a new Bash session in the container golang-env.This command will take you inside running command where you can check logs and do Whatever hell you like because You have a running instance. It's that easy