There are two types of User Interface:

Command Line Interface provides a command prompt, where the user types the command and feeds it to the system. The user needs to remember the syntax of the command and its use. 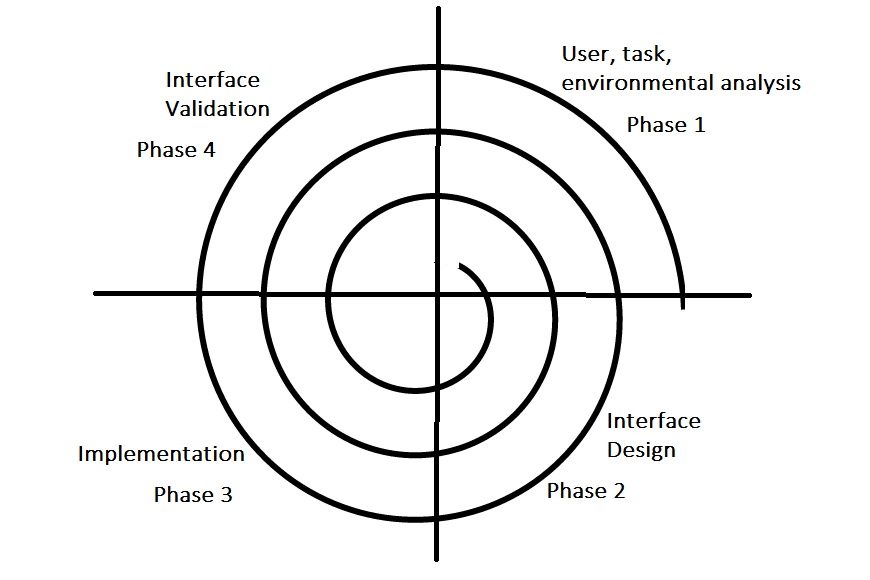 The following are the golden rules stated by Theo Mandel that must be followed during the design of the interface.

Place the user in control:

Sanajit Jana
As a Web Designer and Developer, I design, build digital products with simple and beautiful code. I'm Specializing in custom web theme development and I love what I do.
What is the Conversion Rate Formula?
#webdev #ecommerce #design #startup
My VS Code setup
#vscode #productivity #javascript #webdev
Tips to be a Healthy Developer🧑‍💻
#beginners #programming #discuss #javascript

Once suspended, sanajitjana will not be able to comment or publish posts until their suspension is removed.

Once unsuspended, sanajitjana will be able to comment and publish posts again.

Once unpublished, all posts by sanajitjana will become hidden and only accessible to themselves.

If sanajitjana is not suspended, they can still re-publish their posts from their dashboard.

Once unpublished, this post will become invisible to the public and only accessible to Sanajit Jana.

Thanks for keeping DEV Community 👩‍💻👨‍💻 safe. Here is what you can do to flag sanajitjana:

Unflagging sanajitjana will restore default visibility to their posts.