I have been collecting my steps data with Garmin Forerunner235, and I was able to download the raw data using this code base Garmin DB. I sample data ranged from October 31st 2018 to March 31st 2019. Luckily, the data was relatively clean, and the cleaning process did not consume much of my time.

However, since I only needed the steps data, I took a subset of the entire data so that I got the required steps data ranging from the period aforementioned. In total, I had 153 samples but had to drop the first row since it was the day I got the tracker and no data was recorded on the day. 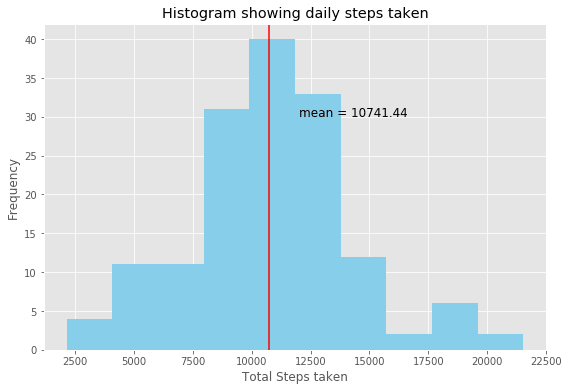 The average number of steps taken 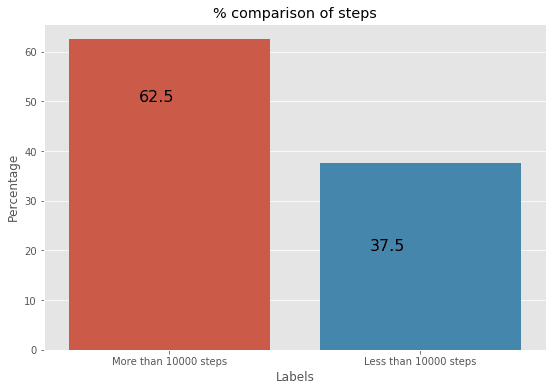 However, there were some massive outliers on both sides of the region that was skewing my mean by around 200 steps. 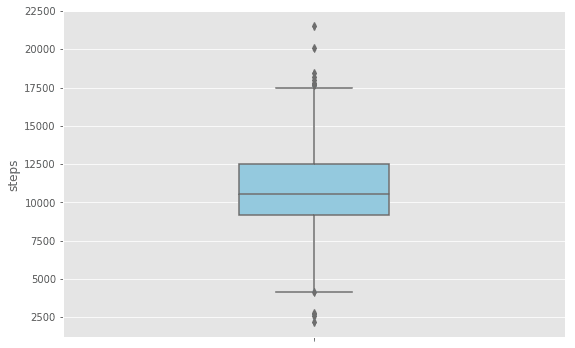 What was a bit heartening to see that most of my data, if I did not take into account the outliers, fell between the 12500 to around 9000 regions. 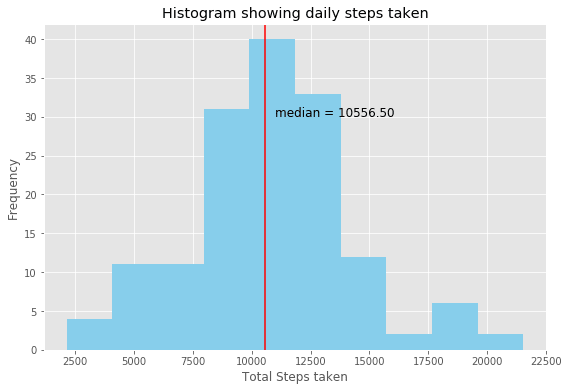 Furthermore, I wanted to look at the probability of me being able to do more than 10000 steps in any given day. 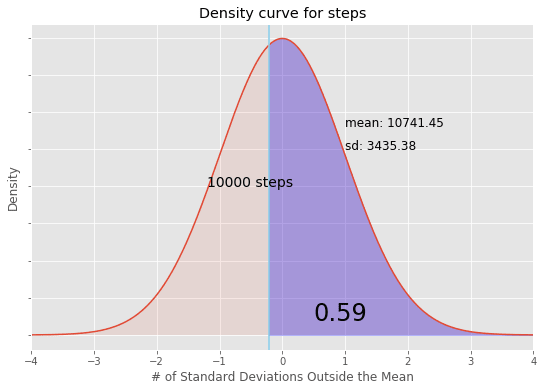 The probability of me getting over 10000 on any given day

I standardized the curve and using the z-table found out that there was a 59% chance of me getting more than 10000 steps on any given day. While I will take this, I intend to get that proportion higher at about 82%.

Finally, I wanted to take a look at the pattern and if there was a streak where I managed to get over 10000 steps. 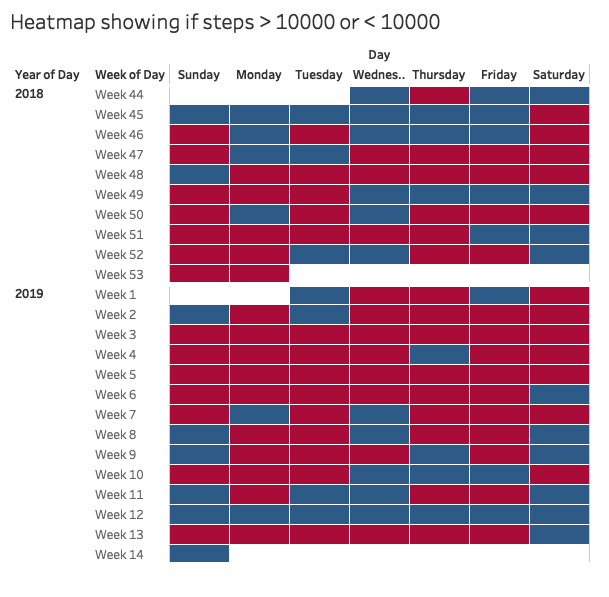 All in all, looking at the data I feel I have not done as well as I thought I had. I expected to have done more than 10000 steps for at least 80% of the times, however, the data suggests otherwise. The bright side, equipped with this data I can look forward to the future and get my probability proportion to somewhere close to 80%.

Once suspended, saral will not be able to comment or publish posts until their suspension is removed.

Once unsuspended, saral will be able to comment and publish posts again.

Once unpublished, all posts by saral will become hidden and only accessible to themselves.

If saral is not suspended, they can still re-publish their posts from their dashboard.

Once unpublished, this post will become invisible to the public and only accessible to Saral Karki.

Thanks for keeping DEV Community 👩‍💻👨‍💻 safe. Here is what you can do to flag saral:

Unflagging saral will restore default visibility to their posts.