It has been more than 2 years since, and many of us still recall the day when Facebook officially shut down Parse* with a lot of mixed emotions. It was a painful blow for many developers, but at the same time, it gave a reason for others to start businesses on top of what the Parse organization had created.

Even today I find myself asking why things happened the way they did. Would it have been different if Facebook had decided to keep alive Parse?

A reflection on the past

A couple of months back The Software Engineering Daily released a very personal interview with Charity Majors about the Facebook Parse acquisition. In addition to that, Jeff Meyerson also did a Part 2 interview with one of the Parse founders - Ilya Sukhar to show another perspective on history.

Both Charity and Ilya shared their genuine thoughts and emotions about the acquisition and what Parse meant to them. They revealed some of the main reasons for the shutdown and awakened a few ghosts that were haunting them in the past. Several old theories were confirmed, but also some new angles on the Parse-Facebook story were put in light during the interviews. In the below lines I’ll give you the highlights, but I’m sure that after you read this text you'll be hitting the Play button on the podcasts eager for more!

Inside look on Parse challenges

Charity starts her story by sharing how passionate she was about her mission at Parse as the first infra hire. She admits that in the beginning, when things were starting and there were not that many users, everything was easy and simple. But in time, as Parse became more and more robust and popular amongst developers, her team started facing various challenges related to rapid growth, scaling and the specific business model they have chosen from the start.

Ilya adds to that apart from scaling and the business strategy, changing the way their pricing model worked was a huge struggle. He also shares that being the first one to pave a way in mobile and bring innovation comes at a certain price:

Parse was the first to be Mobile-first, much more full-stack and much more opinionated compared to AWS, Heroku and the like...They shifted their focus later in time, but Parse started there.

Taking steps into the unknown Ilya and the team had to tackle some quite difficult questions. They wanted to design an elegant system abstracting away challenges even companies like AWS haven’t dared to at the time:

And the Parse team faced all these challenges head-on which made between 16K and 18K developers use the platform at the time when it was sold to Facebook. After that, this number went up a couple of times which only speaks for the huge success Ilya’s team had and what could have happened if the project was not killed. 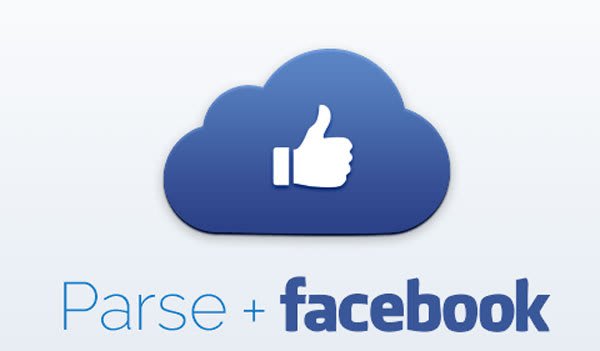 Ilya shares that there were actually 2 rounds of discussions with Facebook. Facebook had already started their own mobile transition and the first time when they approached Parse, the organization was interested primarily in the working talent behind Parse. And there were other companies showing interest in Parse during that time for similar reasons. At that time Parse team hadn’t really faced many of the challenges mentioned above and had just raised their Series A round of investments, which was why Ilya and the other founders said “No”.

The second time Facebook opened an acquisition discussion was a year later and they had something different on their mind:

More or less, they offered - let's build and AWS-like business, but not as expensive, together. Keep your brand, keep what you were doing but use Facebook resources as well. This can be a huge accelerator and it was exciting at the time of the proposition.

This is how Ilya remembers the proposal, but later he began to realize that Facebook tends to shift priorities fast and the internal competition for resources within the projects inside the organization is fierce.

And from a different perspective, when the news of the Facebook acquisition hit Charity and her team it was a shocking surprise and to this day she still remembers the confusion and disappointment after the announcement:

We did not know anything…We had no idea that they are fundraising or that they were, you know, in tax requisitions or anything...So we had this “All hands” and they announced we’ve got bought by Facebook and a few people cried, the entire room was stunned and shocked...Nobody was happy, that I can recall…

Hearing both points of view, makes me think it would be fair to say that at a different point in time the acquisition surprised unpleasantly every single member of the Parse organization, even the founders.

Why it didn’t work out 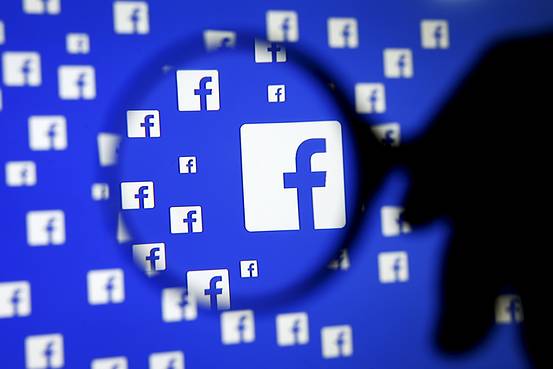 The Facebook organization was transitioning to mobile during the Parse acquisition and during that time there were a few other experiments, like the adds business which were quite effective and drew in resources. The way Ilya reflects on the situation is that at one moment Mark Zuckerberg realized that they don’t really need Parse and just went into another direction.

According to Iliya, Zuckerburg’s strategy included only a few priorities every 6 months, then he just shuffled his people between those and became super focused on the next big thing while dropping everything else. Parse simply didn’t made the cut. The truth hit Ilya hard - “It was just brutally painful”, he shares honestly.

Charity reflects on the time after the acquisition as a dark period filled with many tough decisions and stress, both mental and physical. From her perspective Facebooks didn’t have a vision for Parse and didn’t allow enough freedom for the project to further develop.

She also notes that compared to other acquisitions, there was no direct synergy between Facebook and Parse. In her eyes, the lack of alignment just grew bigger as time passed by, which brought her to the realization that:

The company that FB is today - Parse is never going to be successful there.

The Parse shut down

In the end, Facebook strategy worked well for them, but in the long run, Ilya still believes shutting down Parse might not have been the best decision. As a founder, he truly believed that if Parse just had a chance it would have become an even more successful company. Iliya shares he tried to change Facebook management’s minds, but without result:

I fought pretty hard until I kind of burnt out!

For Charity, the Parse shut down and open-sourcing didn’t make any sense and the thought tormented her for a long time, especially knowing that there were alternative options:

What makes me angrier is that I’ve heard that both AWS and Google wanted to buy it when Facebook was taking and shutting it down. And Facebook declined - wasn’t worth the paperwork to them so they just shut it down instead of selling it. If true - that makes me furious! Furious!

Still from this point in time, she admits she can understand why Facebook approached the situation the way they did, though if she had to take such a decision for her company Honeycomb she would have acted differently.

Could it have been different?

To the question on what would make acquisitions successful Ilya honestly shares:

They are more likely to succeed when the acquiree product and the acquired product is minimal. Give people the room to have their own complexity…I underappreciated the machinations in the big company. The reality is companies shift strategies, people change, people leave, priorities change…the new project can be roadkill for these changes...I hadn’t worked in a big company, so I was not really knowing what I’m getting into...

Acquisitions are always a painful process and if mishandled they can leave both sides burnt. Though if both companies are a good match and at the same time complement each other in areas the other is lagging, this can be a huge accelerator for success.

In the Facebook-Parse case, there were many moments in time when things could have shifted in a different direction. The truth is that no one can change history, but we can all learn from it and change our future.

I want to end this long summary of events with a single line:

I do think there is a need for something like Parse in today's ecosystem.

This is Ilya shared in conclusion and SashiDo’s team fully stands behind that line. We started as the Real Parse Alternative, but today we can proudly say we’ve gone further and beyond. SashiDo’s here to stay and the best is yet to come!

*Parse.com was founded back in 2011 by Tikhon Bernstam, James Yu, Kevin Lacker and Ilya Sukhar with the inspiring mission to simplify the mobile development process by introducing an easy to manage backend tools using the cloud. In 2013 it was officially acquired by Facebook and shut down in Jan 2017. Afterward, Parse was open-sourced which led to growing a vibrant community around the platform that continued with the legacy. The end of the misfortunate acquisition also gave the birth of many mBaaS providers like SashiDo.

Want to build fast and scalable Rest and GraphQL Smart APIs, to adopt easily Machine Learning in your projects, to overtake the other developers.