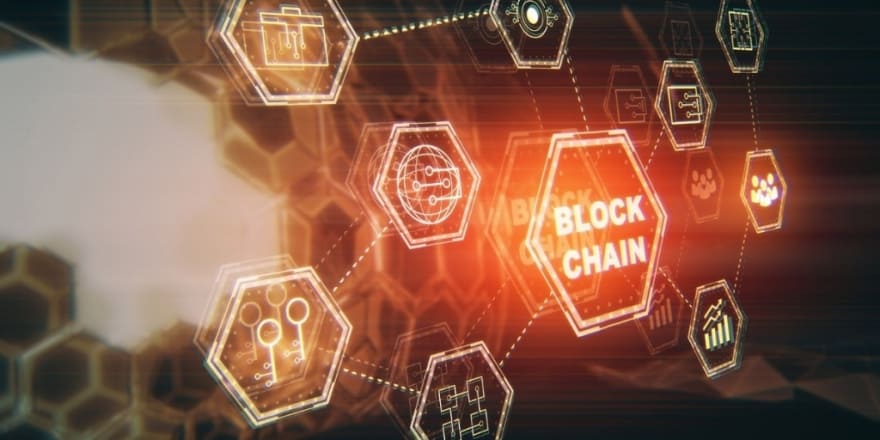 In this new digital transformation era, blockchain comes hand-in-hand as one of the fastest growing technologies to help secure and protect data through cryptography. Learn more about what blockchain means for big data.

Blockchain is a secure, shared, decentralized, distributed, immutable database that maintains a continuously growing list of records called blocks. Seebacher & Schüritz further describes the distributed database as a “shared among and agreed upon a peer-to-peer network. It consists of a linked sequence of blocks (a storage unit of transaction), holding timestamped transactions that are secured by public-key cryptography (i.e., “hash”) and verified by the network community. Once an element is appended to the blockchain, it cannot be altered, turning a blockchain into an immutable record of past activity."

How Does Blockchain Work?

At the core of the blockchain technology is a distributed ledger with groups of transactions collected into a block. The block is validated by a third party (miner) and is locked. Each participant in the global network keeps a copy of the ledger and every time a new block is created, it is broadcasted to all the participants that add it to their local copy of the ledger. The process of “hashing” transforms assets which are encoded “tokens” and can be registered, tracked, and traded with a private key on a given blockchain. Transactions are validated in real-time, and contracts are created when the value is transferred and certain pre-configured business rules or algorithms are met. These are called Smart Contracts, and believed to one day replace the need for lawyers in the future.

Harvard Business Review compares Blockchain as one of the foundational technologies, akin to the computer networking technology (TCP/IP) of the 1970’s that laid the groundwork for the development of the internet. The most widely recognized use case, cryptocurrencies, was led by Bitcoin as the first application which used Blockchain for digital currency. Today, Blockchain as a distributed ledger technology, along with existing technologies like the Internet of Things (IoT), Global Positioning Systems (GPS), etc. is set to revolutionize industries across the board, including financial institutions, healthcare, manufacturing, retail, consumer goods, oil and gas, and hospitality to name just a few. Any market, sector, or application that needs to securely exchange data in a decentralized format has a great argument for adopting Blockchain for their big data initiatives.

What Blockchain Means for Big Data

Blockchain’s storage of secure, trustless, authenticated, replicated, non-erasable sets of data (blocks) is a call-out to the world of Big Data. The ever-increasing store of transactional mining data in these distributed ledgers will overwhelm the current world capacity of data lakes. While Blockchain applications and use cases are still in its nascent stages, the potential for digital transformation is immense. As more real-world Blockchain applications are rolled out, Big Data is just going to get bigger.

According to IDC, worldwide revenues for big data and business analytics will grow from $130.1 billion in 2016 to more than $203 billion in 2020, at a compound annual growth rate (CAGR) of 11.7%. IDC further expects blockchain spending to grow rapidly throughout the 2017-2022 forecast period, with a five-year compound annual growth rate (CAGR) of 73.2 percent. Moreover, worldwide blockchain spending will reach $1.5 billion in 2018 - that's double the amount spent on the emerging technology during 2017. Welcome to the next gold rush, the wild west of Big Data.

MongoDB Hosting
What are the coolest uses of AI you've seen in the last couple of weeks?
#discuss #ai
Music Monday — What are you listening to? (Classic Rock Edition)
#watercooler #music #discuss
What are you currently working on? What's the most interesting part?
#discuss