SO... This is kind of awkward

A few years ago I tried making a python generator that would yield a different name every 5 seconds unless the user chose one. I was in 6th grade... so as you might have guessed it didn't work(P.S. I was a clueless idiot). A year later I tried to do the same thing using ruby, and it still didn't work, that was at the beginning of 7th grade. So, I turned in a different direction using the same simple idea of generating names, instead of making them using time intervals I'd do something else. Something you'll get to see shortly.

On towards the second attempt!

After I stopped my insanity...

I decided to do something foreign to 7th grade cringe, LEARN. So, after my night in the woods The Name Generator V 2.0 actually worked! You're probably thinking, 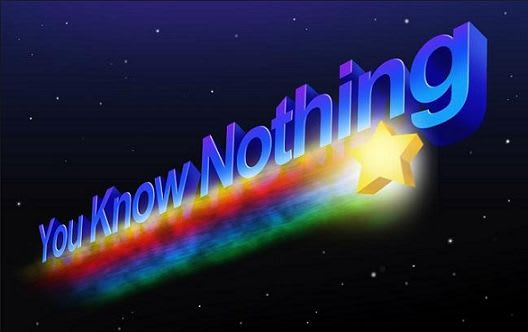 because my journey to success was exactly like this: 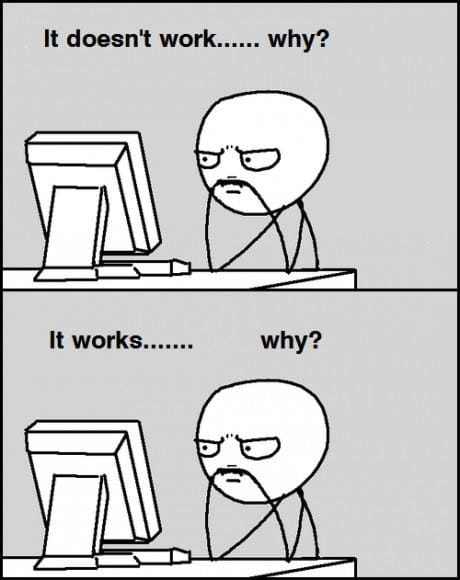 Okay, I have wasted enough of your time. Here is The Name Generator V 3.0. Tbh, I hope it's not a disappointment. If you use repl.it, you can fork it and put a link to your version in the comments. If you have any questions put them in the comments below.