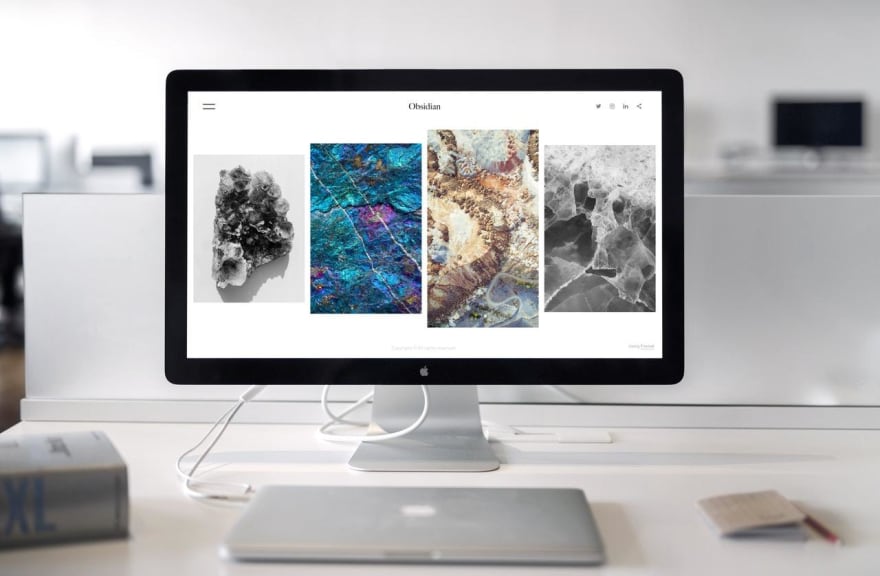 I've been on the fence about buying a Mac Mini for close to 4 years now. I love the new Mac Mini but there is one thing I hate about it and can't seem to get over and that is the price.

The Problem with Mac's 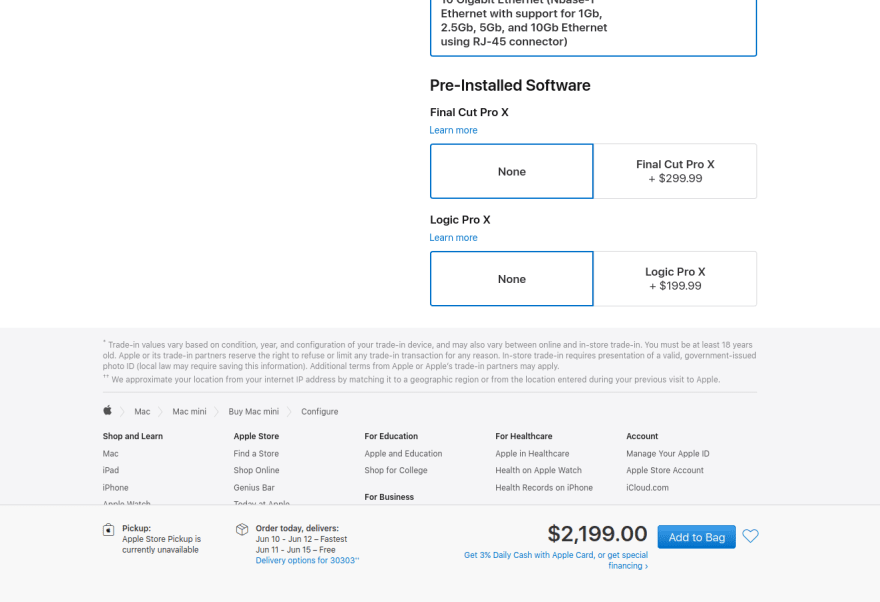 Mac's are prohibitively expensive. While the starting price of $799 is on par with other PCs, for that you get an i3 Processor and 8GB of RAM. As soon as you start speccing one, add a Core i7, more RAM, and more storage, and all of a sudden that sub $1000 computer is now $2000+.

I work in the software development industry so I have no qualms about dropping two grand on something that will make me money; nevertheless, I still have to justify the cost somehow.

So what is the alternative?

The way I see it, there are two alternatives to buying a Mac. Either one you build a Hackintosh, or you buy a PC and install Linux on it. I've personally have been down both routes and I can tell you that I eventually settled on the latter.

Building a Hackintosh is probably the best alternative to a Mac but there is one thing that always bugged me about them and that none of it was sanctioned by Apple.

Now the rule-breaking part is not what bugged me, my family told me I had to become a Lawyer and I broke the rules to become a Programmer, so I'm well versed in breaking rules. No the part that bugs me is that at any time, your Hackintosh can stop working.

Now if you're just a person who codes on the side and doesn't need guaranteed uptime fine. But for those who do it professionally, time is money and I can't afford to have my machine down. The chance of this is small however after running into issues Upgrading from OSX 10.10 to 10.11, I decided that I needed to run something more stable, and something I could truly rely on. 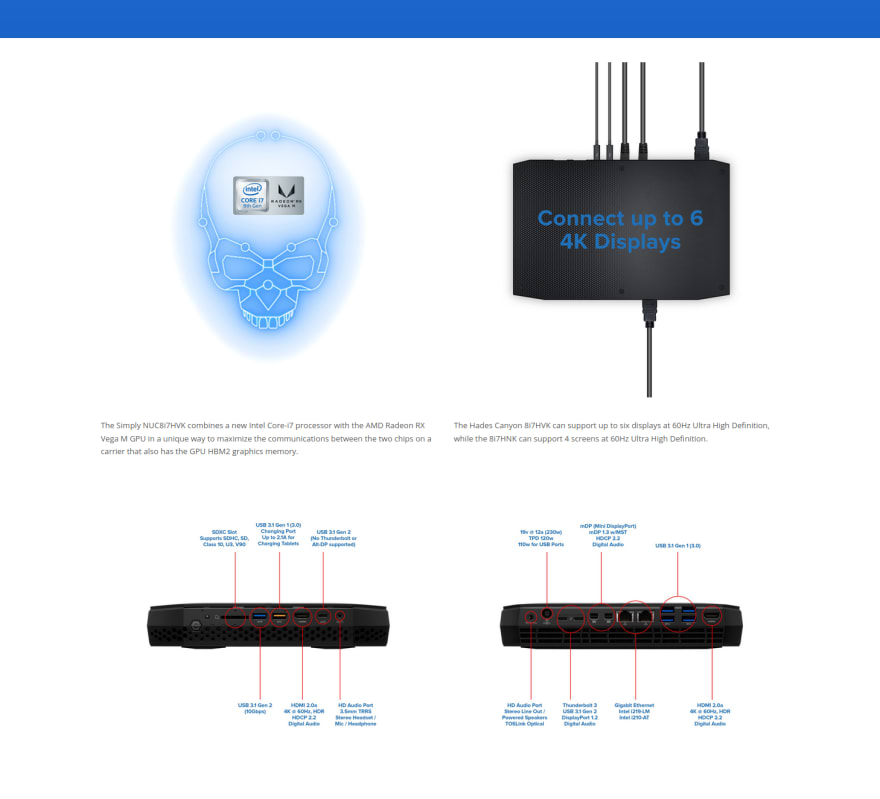 I eventually settled on an Intel NUC + Ubuntu 18.04 (and now 20.04). The experience has been great. For one I no longer build iOS apps outside of my day job so I didn't need a Mac, and I found that Ubuntu can handle Web Development just as well if not better than a Mac can.

The main advantage here is the price. A comparable Mac Mini to the NUC that I bought would have cost me ~$2200, but I was able to get everything for my NUC for around ~$1200, much better.

While there are some tradeoffs to running Linux, under the hood, things like Node, React, npm, and just about any other tool for Web Development runs on Linux just as it would on a Mac. Sure there are some nice tools for Mac that aren't available on Linux like Sketch, but there are ample alternatives to most software, some of it better than the app it's replacing.

Consider Linux + PC vs Getting a Mac.

Mac's are great, I have a Macbook for work and I love it. However now matter how much I may love my Mac's, I don't love them enough to justify parting with $2k+ of my own money. You probably don't need a Mac either. If you need a new computer for development, consider a Linux PC.

If you enjoyed this post, check out some of my other posts on my blog

Once suspended, sgolovine will not be able to comment or publish posts until their suspension is removed.

Once unsuspended, sgolovine will be able to comment and publish posts again.

Once unpublished, all posts by sgolovine will become hidden and only accessible to themselves.

If sgolovine is not suspended, they can still re-publish their posts from their dashboard.