One of my mentees asked me why we use angular when the same thing can be built using html,so i explained to him about performance, maintenance and code organization but he was not convinced. So I have to explain the magical powers of angular to him. I told him that angular is a wizard who can give magical powers to any element. 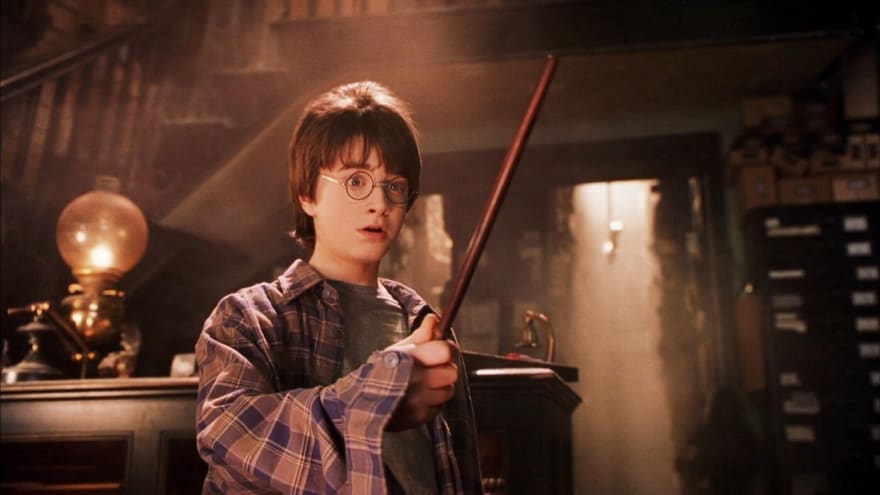 To give new power to any element we need magic spells which we call as "Directives". Basically Directives are classes that add new behavior or modify the existing behavior to the elements in the template.

This directive simply update the color of element to red but you can have an idea form this how to create a custom directive.

This brief blog gives you idea about what is directives in Angular, Happy Koding everyone!!!

Once suspended, shaikhkamran will not be able to comment or publish posts until their suspension is removed.

Once unsuspended, shaikhkamran will be able to comment and publish posts again.

Once unpublished, all posts by shaikhkamran will become hidden and only accessible to themselves.

If shaikhkamran is not suspended, they can still re-publish their posts from their dashboard.

Once unpublished, this post will become invisible to the public and only accessible to kamran.

Thanks for keeping DEV Community 👩‍💻👨‍💻 safe. Here is what you can do to flag shaikhkamran:

Unflagging shaikhkamran will restore default visibility to their posts.