Hey awesome people! How are you doing today? Today is the Day 13 of #30DaysOfCode and as part of the daily challenge, I learnt how to use defer, panic, recover and Pointers is Golang. So, let's talk about them in detail.

Here are the two way to write a for loop in Go. 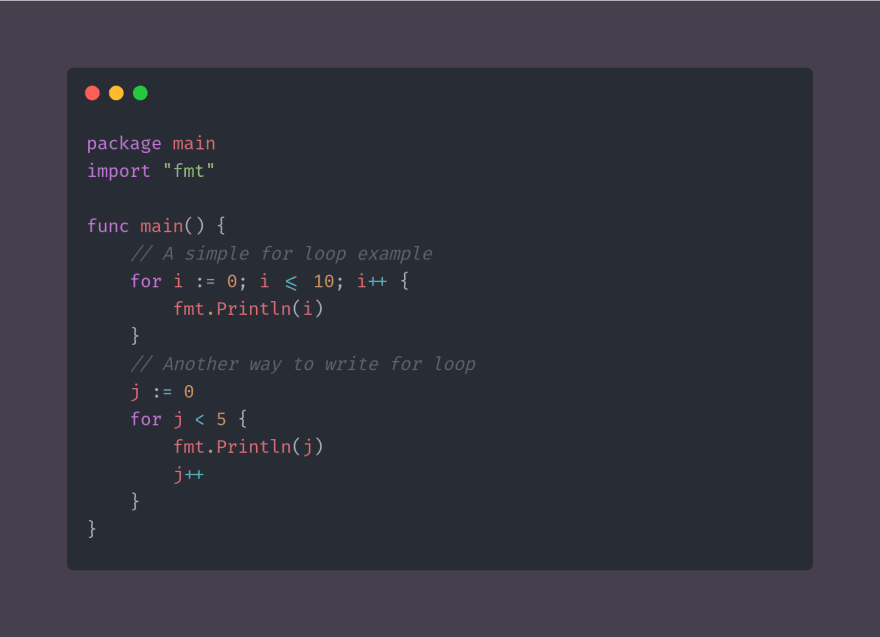 Defer, Panic and recover are the three things in Go that need a separate blog post for themselves. We can't really discuss these three topics in 10 lines in a blog post. One thing I would like to point out though is that these three have everything to do with error handling in Go. And we will discuss these in great detail in a separate post.

Now let's talk a bit about Pointers in Go. If you have been following me from Day 1 then you would know that I have written about pointers in the near past. Actually, I have written about it in two separate posts. I am linking those two post here. Also, when the #30DaysOfCode challenge is complete, I will be writing about the fundamentals of Go Programming Language. So make sure that you follow me for that.

Pointers and Maps In Go | Day 4 of #30DaysOfCode

Alright! That's enough for today. It was a lot to learn for me and hopefully, I will continue to enjoy these long working days.

How to become a Frontend Dev 👩‍💻👨‍💻 +the Frontend checklist✅

Top Data Structures and Algorithms every developer must know

20 Awe-Inspiring Codepen Examples You Can Learn From