The widespread use of Kubernetes by the innumerable number of platforms in the company gave rise to Confluent Operator – says Neha Narkhede, Co-founder and CTO at Confluent – “the best way to deploy Apache Kafka and Confluent Platform on Kubernetes“. Alex Woodie rightly noticed that “many organizations have attempted to wire Kafka to run on the Kubernetes cluster manager, but it has been a challenging technical feat that Confluent has succeeded at!”

“Enabling everyone to run Apache Kafka® on Kubernetes is an important part of our mission to put a streaming platform at the heart of every company. This is why we look forward to releasing an implementation of the Kubernetes Operator API for automated provisioning, management, and operations of Kafka on Kubernetes” says Neha Narkhede. 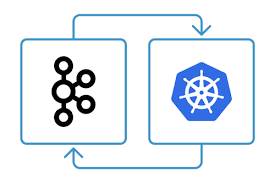 Rohit Bakhshi, the author of the article “Getting Started with Apache Kafka and Kubernetes” best sums up this solution:

“Our goal is to make streaming data ubiquitous: Kubernetes lets you run your apps and services anywhere, Kafka enables you to make your data accessible instantaneously, anywhere”.

Despite the fact that the link between Apache Kafka on Kubernetes may seem like a ‘match in big data heaven’, the devil is in the details. What were the biggest obstacles to overcome? Read more.

Why Should Your Deploy Kafka On Kubernetes With Confluent Operator?

Neha Narkhede explains that “the Confluent Operator directly addresses the challenges of running Apache Kafka on Kubernetes, and will offer the following features across all Confluent Platform components”: 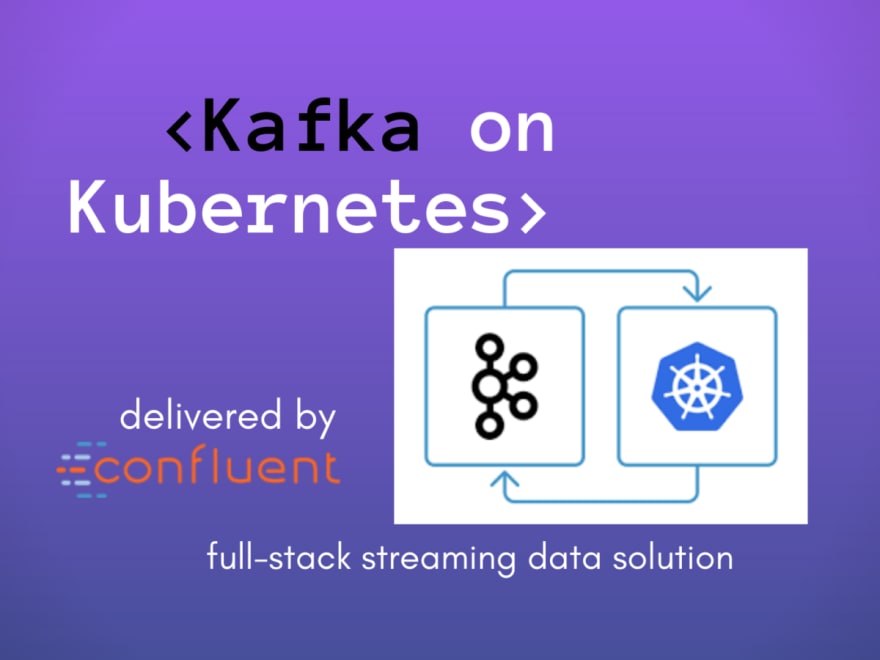 Getting Started – How To Easily Run Apache Kafka on Kubernetes

TIP: Not only we advise you to get familiar with these tools but also recommend you to have a look at two below resources to fully understand deployment part:

You can already Sign up to Orchestrate Apache Kafka®on Kubernetes.

Once suspended, simon_sugob will not be able to comment or publish posts until their suspension is removed.

Once unsuspended, simon_sugob will be able to comment and publish posts again.

Once unpublished, all posts by simon_sugob will become hidden and only accessible to themselves.

If simon_sugob is not suspended, they can still re-publish their posts from their dashboard.

Once unpublished, this post will become invisible to the public and only accessible to Simon Sugob.

Thanks for keeping DEV Community 👩‍💻👨‍💻 safe. Here is what you can do to flag simon_sugob:

Unflagging simon_sugob will restore default visibility to their posts.