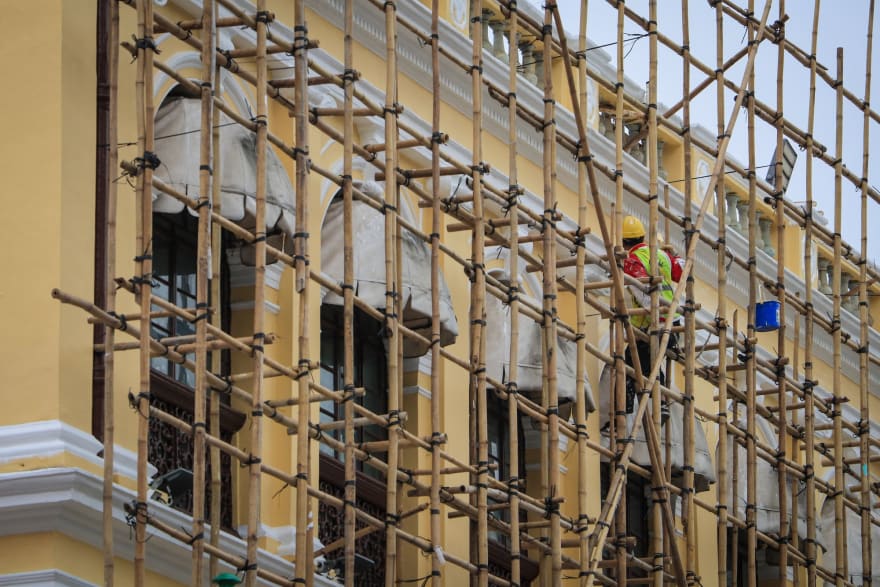 Setting up a new project can be a pain. Especially if you want to split it into separate folders for clarity. You might want a src folder for the project itself, a test folder for the unit and integration tests, a docs folder for documentation. You are writing documentation for your work, right?

If you're writing in F# you've probably long ago moved from NuGet to Paket, but the standard .NET templates still use NuGet so that has to be migrated. There's build scripts to write too. It could be an hour or more of work before you start working on the code you actually wanted to write.

Enter MiniScaffold, a dotnet template that is for creating and publishing applications (supporting .NET Core 3.1) and libraries (supporting both .NETStandard 2.1 and .NET Framework 4.6.1

It's designed and built to take care of the humdrum for you, it gives you

And that's just to get started, also included is a file named CHANGELOG.md. All you have to do is keep it updated with your notable changes, even reference the associated pull requests for those changes.

It's certainly an opiniated template, if you really wanted to go with a different test library for example, you'd have enough repeated work changing it each time that it would probably be better to fork the github project and customise it yourself. But I'd recommend trying it out first, it becomes second nature and is now my go to template for all F# projects!

To get started, install the template

The author of this template, Jimmy Byrd, has clearly put an incredible amount of effort into this and it is a great example of how creating a template (or any project) to simplify some repetitive task is always worth sharing with the community.

Why You Should Keep A Dev Diary

Chrome Extensions of the Month - August 2022

Once suspended, simonreynolds will not be able to comment or publish posts until their suspension is removed.

Once unsuspended, simonreynolds will be able to comment and publish posts again.

Once unpublished, all posts by simonreynolds will become hidden and only accessible to themselves.

If simonreynolds is not suspended, they can still re-publish their posts from their dashboard.

Once unpublished, this post will become invisible to the public and only accessible to Simon Reynolds.

Thanks for keeping DEV Community 👩‍💻👨‍💻 safe. Here is what you can do to flag simonreynolds:

Unflagging simonreynolds will restore default visibility to their posts.