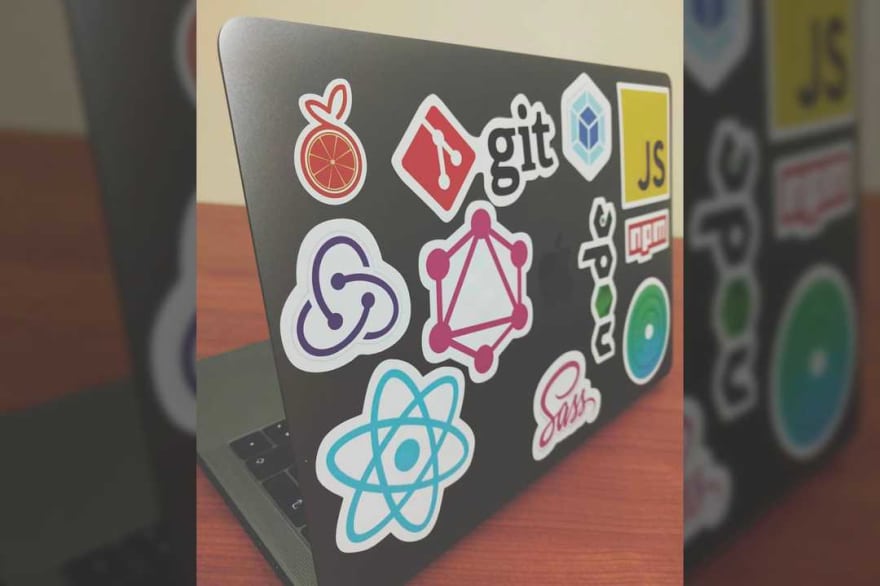 TL;DR I use Javascript for everything :D

So I thought about sharing the tools I personally use personally or at work, so let’s start with the design tools:

Let’s now get into the tools I use while coding:

If I’m simply coding an interface that I’ll might integrate into an app (web or native) I use plain html/css & vanilla js.

For Css I’m cool to use what ever tech available out there that makes my task done quickly & well, I have personally used Bootstrap 3 & 4, Bulma, Lostgrid, Materliaze, Tachyons & made my own little framework called Unnamed that has over 175 stars on Github, but I seriously prefer using cssGrid & I always enjoy styling my elements from scratch since the components are fully reusable with react.

If I’m making a web app, for the front end I use the create-react-app boilerplate as it’s the official one from the team that made React Js but I always have to add react-router, Redux, Recompose & many other modules I use the most.

I obviously use Git bash as my terminal when I’m on windows but I go with iTerm2 when I’m on macOS & VScode as my code editor (material theme).

For the backend, I was using php/mysql but I didn’t personally like it and switched to node js and so I currently use Express Js/Mongoose and Mongodb as database to make Restful APIs which I deploy on Heroku.

Forgot to mention that I sometimes use Firebase when I’m too lazy to work on the backend.

For native apps, I use React native to build mobile apps (Ios & Android).

For growth hacking, I focus more on building useful products that users really need in their lives and I simply share it on Product Hunt, Hacker news, Reddit and on social media.