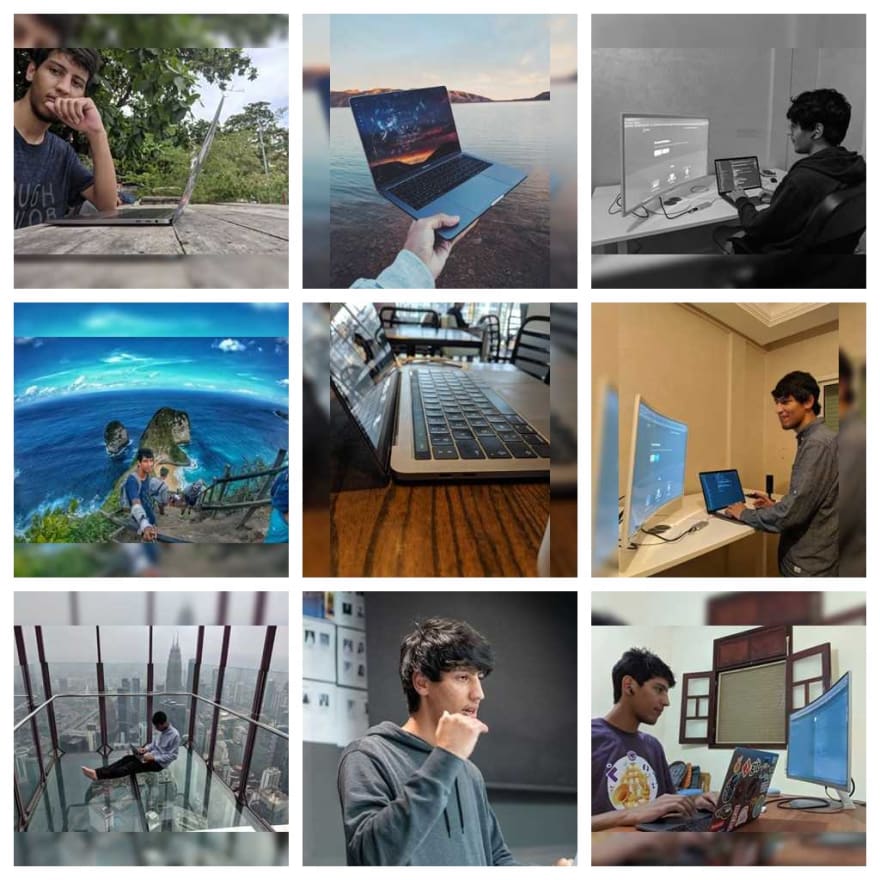 I managed to achieve in 2019 much more of what I’ve done in 2018, here’s an overview of what I have learned, created & some random facts.

Data about my blog during 2019

Will keep editing this article until January ends I usually do.