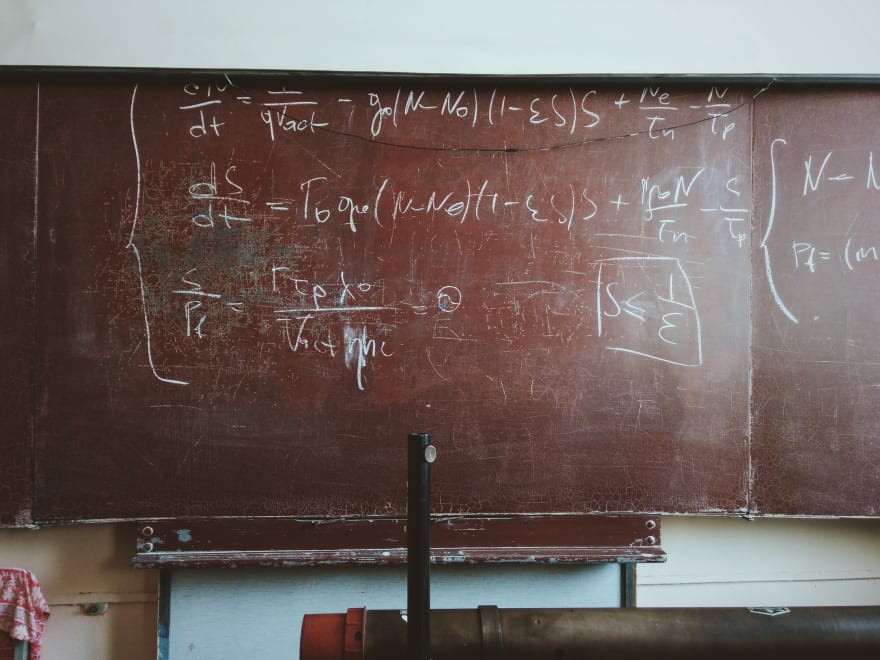 Photo by Roman Mager on Unsplash

During a semester in college I took a subject called "Discrete Mathematics". The lecturer decided to split the class in groups. Each group consisted of 2 or 3 students. They were meant to do expositions about a particular subject assigned by the lecturer.

In the group I was on (we were only two, actually), we were assigned with the subject of recurrency relations. According to Wikipedia, this is:

an equation that recursively defines a sequence or multidimensional array of values, once one or more initial terms are given: each further term of the sequence or array is defined as a function of the preceding terms.

In other words, a recursive function ;)

A perfect situation to explain this concept with code :D

Do you remember this toy? 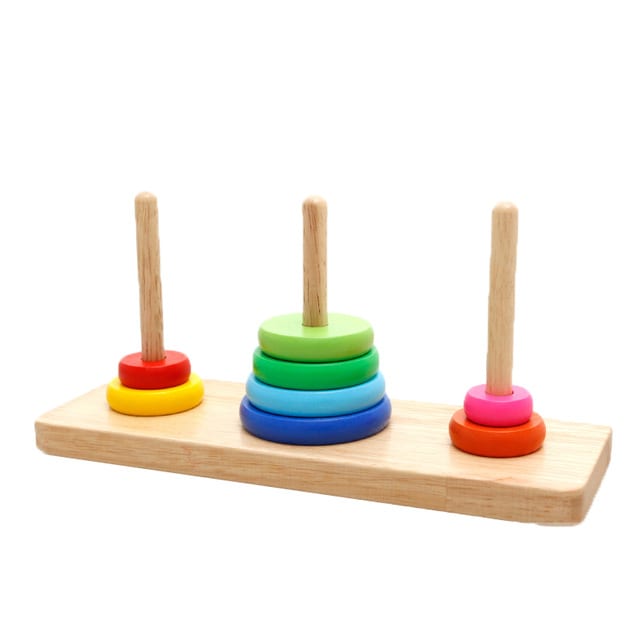 The famous Hanoi Towers. The game consists of moving every disk from the first pole to the last one (from left to right or viceversa) in the least amount of steps possible. The rules are that a bigger disk cannot be over a smaller one and you can move only one disk at the time. Something like this:

This problem has an algorithm that solves it, it goes like this:

Where n is the amount of disks in the problem.

Let's use Python to write that algorithm. It's something like this:

Good. It works. Let's give it a few tries

Oh... It seems this is not performant enough. Of course you could "solve" this just increasing the maximum recursion depth in Python (with sys.setrecursionlimit(n)), but it's a much better idea to optimize this.

There are several ways to solve recurrence relations, one of them is iteration. It consists of solving the operation step by step and deducting the non-recursive equation from the process. First we try to solve a given value: 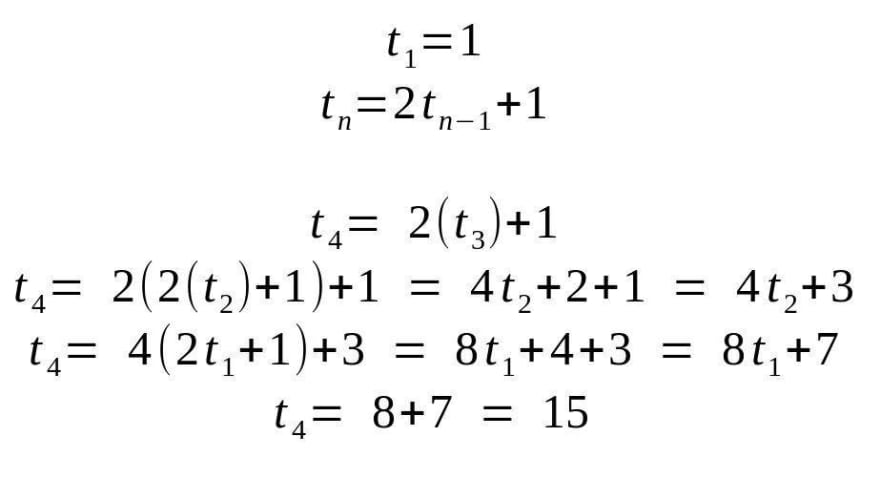 Then, from the last line, we can deduce an equivalent equation: 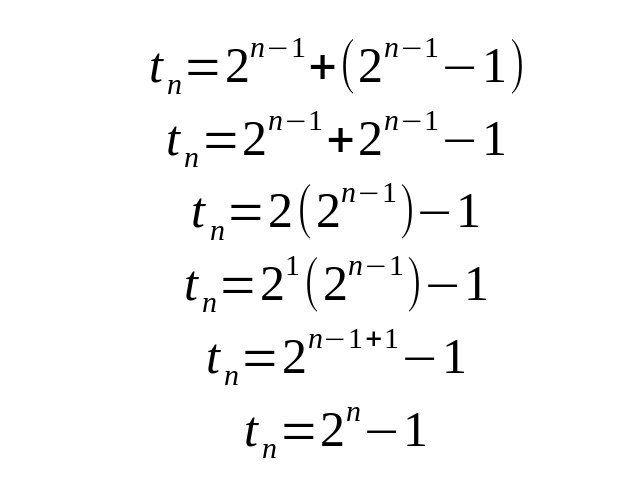 Now we know how many steps will take to solve it with 7000 disks (probably the lifetime of the universe, several times).

We have optimized a small algorithm with concepts of discrete mathematics, this is just to give a little insight on how we can benefit of such simple concepts to build better programs.

Sócrates Díaz
Download Youtube Videos With Python
#python #tutorial #beginners #programming
What are you currently working on? What's the most interesting part?
#discuss
What are the coolest uses of AI you've seen in the last couple of weeks?
#discuss #ai

Once suspended, socratesdz will not be able to comment or publish posts until their suspension is removed.

Once unsuspended, socratesdz will be able to comment and publish posts again.

Once unpublished, all posts by socratesdz will become hidden and only accessible to themselves.

If socratesdz is not suspended, they can still re-publish their posts from their dashboard.

Once unpublished, this post will become invisible to the public and only accessible to Sócrates Díaz.

Thanks for keeping DEV Community 👩‍💻👨‍💻 safe. Here is what you can do to flag socratesdz:

Unflagging socratesdz will restore default visibility to their posts.