In 2014 I gave up on Wordpress and, in the height of my PHP-hacking phase, decided to build some custom blog software with these design goals:

Static site generators (SSGs) like Jekyll were already a thing. But I was still scared at the time by the git deploy flow, and I reckoned that I knew best that dynamic behaviour like that in PHP was important.

I built Upblog, and in its nearly-five year tenure, I wrote about 130 posts (generally averaging ten days between posts). It was easy to blog because the workflow matched the way I wanted to work. So design goals 1 and 2 turned out to be important to me.

Design goal 3, on the other hand, turned out to be pointless. I didn't find I wanted it or needed it and so the software and I both forgot about it 🙂

Upblog had emerging problems, particularly performance and security. Version 1 of the software would parse every blog post (from source markdown) for every visitor! As soon as there were 10 posts or so, this became a huge problem, so I introduced a cache for metadata like post title, snippet, and link. The cache was rebuilt when I hit a special '/load.php' endpoint, adding a (small) extra step to my deployment process.

When I got to 100 posts or so, the main page of the blog (a list of all posts) became slow. I refactored it to use AJAX to load the post summaries (as an HTML partial view) so that the page would come up right away, with posts a couple of seconds later. 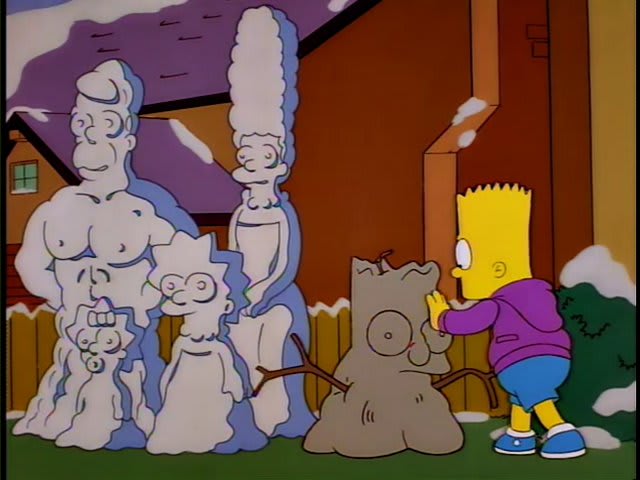 Then I wanted to feature a few posts on the frontpage of my site using a slightly different view of the data, so I had to introduce a JSON endpoint in addition to the existing HTML partial view.

...All of these development tasks were driven by the design and complexity of the original software, rather than by genuine feature need. Now, Upblog was no longer helping me; it was hindering me. My baby had grown up into a mudball.

As for security, because of the infrastructure of my PHP shared hosting - no shell access, and separated from my domain name host - it was difficult to add HTTPS with LetsEncrypt. So I was stuck with HTTP, and that needed to change.

In the meantime, I'd used Jekyll to launch sites for work, for church, and for small projects, and my fear-factor for SSGs and git in general had disappeared.

Upblog posts were raw markdown with no frontmatter. When the site compiled them, it produced a JSON file of metadata (like post date). These two files together told you everything about the post. I wrote a C# script to migrate each pair of files into a Jekyll markdown file; it essentially just introduced a 'yyyy-MM-dd' date into the front of each file name. Still no frontmatter. 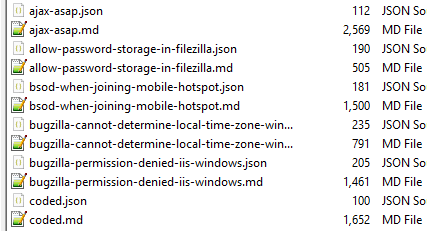 From here, it was easy to rework my PHP templates' require syntax to use Liquid include instead. I found Jekyll plugin Ruby Gems which did date arithmetic similar to what Upblog had done, and others to remove the need for most config:

Once suspended, stegriff will not be able to comment or publish posts until their suspension is removed.

Once unsuspended, stegriff will be able to comment and publish posts again.

Once unpublished, all posts by stegriff will become hidden and only accessible to themselves.

If stegriff is not suspended, they can still re-publish their posts from their dashboard.

Once unpublished, this post will become invisible to the public and only accessible to Stephen Griffiths.

Thanks for keeping DEV Community 👩‍💻👨‍💻 safe. Here is what you can do to flag stegriff:

Unflagging stegriff will restore default visibility to their posts.