Let’s start with refinement of terminology from part 1.

String (w) is a finite sequence of letters chosen from Σ. Example: ababba.

All finite strings (over Σ): Σ*, L⊆Σ* ∀L. Note : Robins doesn’t provide a rule for alphabet exponentiation, so here is how I interpret this: If ℒ is a language which contains all strings of length 1 over alpahbet Σ (ℒ=Σ) then L⊆ℒ* ∀L.

Originally Chomsky proposed 4-types of grammar classes. Since then hierarchy was refined with the more granular division.

I can now understand some notations on this diagram aⁿbⁿcⁿ (a string which contains equal size sequences of a, b, c), wwᴿ (palindrome), aⁿbⁿ, a* (Kleene star), {a, b} finite set.

But what about P, NP, LBA, etc? Those notations come from 3 different branches:

Notes based on Automata Theory course from Stanford.

Automatons are abstract models of machines that perform computations on an input by moving through a series of states or configurations. At each state of the computation, a transition function determines the next configuration on the basis of a finite portion of the present configuration. As a result, once the computation reaches an accepting configuration, it accepts that input. The most general and powerful automata is the Turing machine.

The behavior of these discrete systems is determined by the way that the system is constructed from storage and combinational elements. Characteristics of such machines include:

There are four major families of automaton :

Acceptance : end up in a final state (F).

Rejection : anything else (including hang-up/crash)

× is a Cartesian product, → is a mapping (function or more generally relationship). As a result of the Cartesian product of two sets, we get a set of tuples. We can think of tuples as 2-d coordinates, so we can plot the function as 3-d scatter plot or as a table:

But sometimes it is drawn like this (this is confusing IMO):

This machine will “crash” on input string “abba”. To fix this we can add more edges (make machine total):

We can have unconnected nodes (q₃ is final state, but it’s unreachable from start state q₀):

If we extend transition function to strings (from symbols) δ: Q×Σ* → Q we can represent machine compactly. 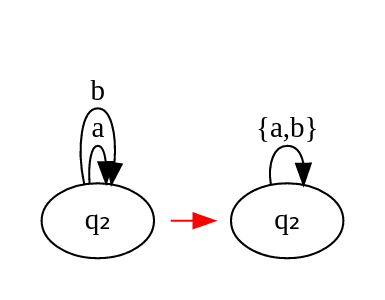 Language is regular iff (if and only if) it is accepted by some FSM.

Note : this is one more way to formally specify language, the first one was with grammar (L(G))

Non-determinism: generalizes determinism, where many “next moves” are allowed at each step. New definition of transition function:

Computation becomes a “tree”. Acceptance : any path from the root (start state) to some leaf (a final state).

A machine that accepts regular language in which each word has b as the second symbol before the end. L = {ba, bb, aba, abb, bba, bbb ...}.

Note that we have two possible states in the top right cell. This is a nondeterministic choice - with the same input machine can be in two different states.

The machine reads symbols of the string from left to right. 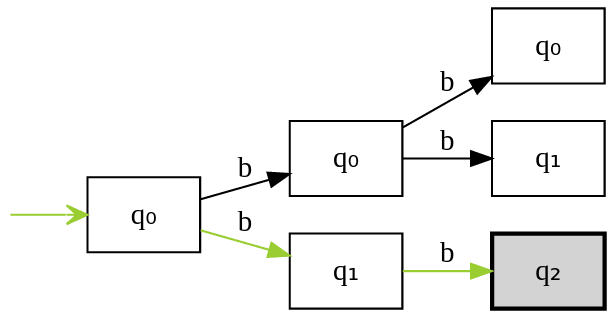 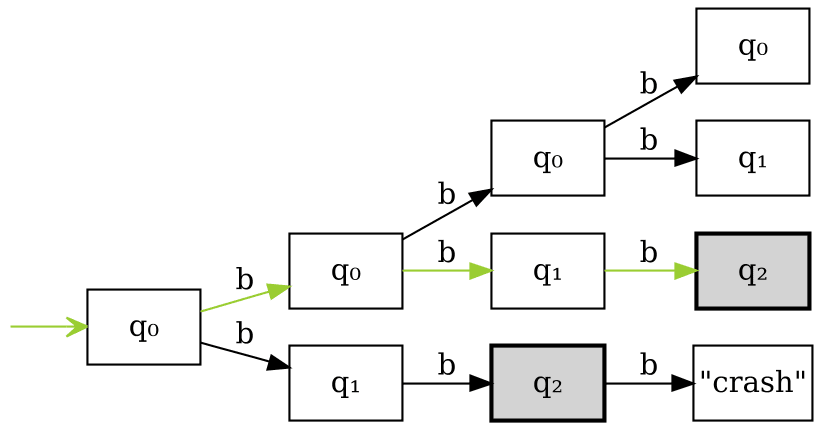 Let’s convert previously defined NFA to DFA. We take the initial transition table and convert the first row to sets:

Read more about conversion of NFA to DFA here.

As we can see NFAs and DFAs have the same computational power, but NFAs are more compact and “clearly communicate intention”. 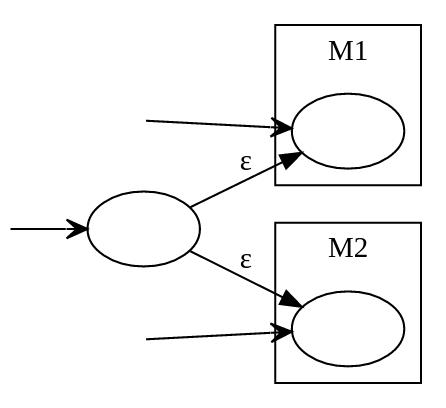 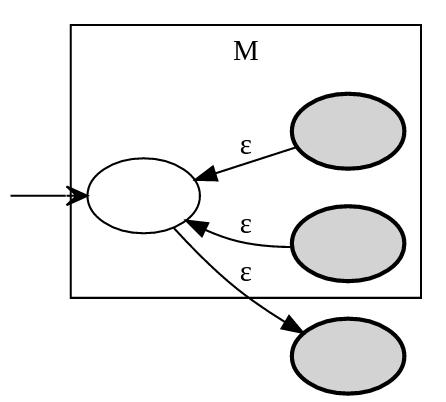 Theorem : Any regular expression is accepted by some FA.

A FA for a regular expression can be built by composition.

Note here suppose to be an example but I’m lazy to draw it. See original lecture slide on page 28. 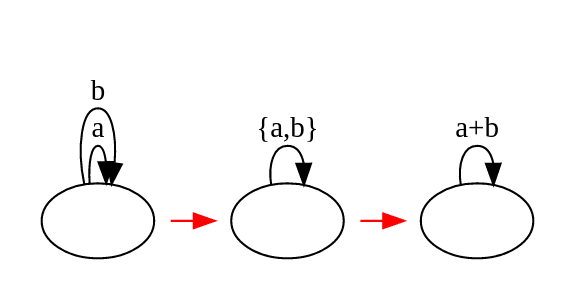 Theorem : Minimizing the number of states in a pushdown automaton (or TM) is undecidable.

Now reduce the size of the GFA by one stateat each step. A transformation step is as follows: 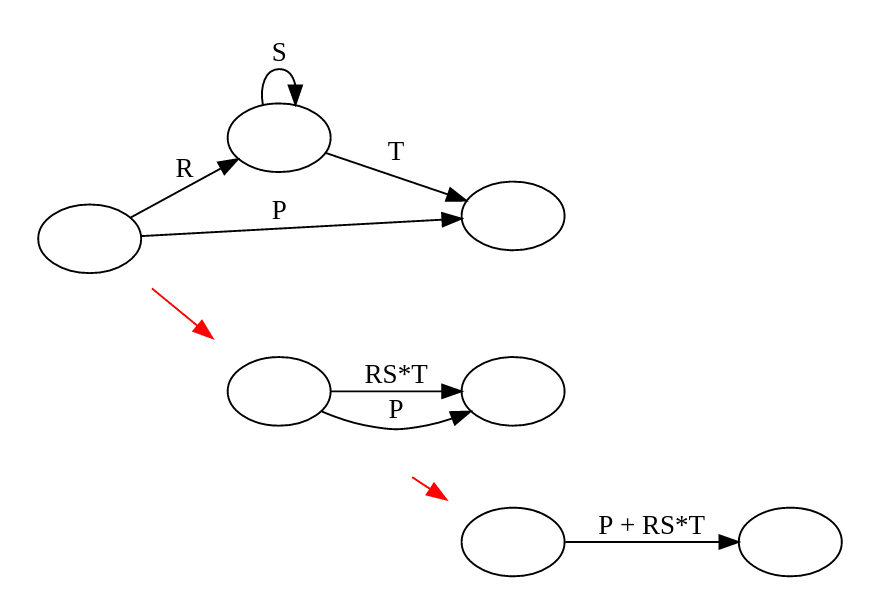 Such a transformation step is always possible, until the GFA has only two states, the super-start, and super-final states:

Corollary : FAs and REs denote the same class of languages.

Lectures from Robins are quite good…

What is Huffman Coding?

What would SQLite look like if written in Rust? — Part 1