What a ride it has been so far! We've got an amazing amount of interest in Jelly Fin from all walks of experience and it's just been wonderful meeting new people who are interested in contributing.

As you may know, we were initially building a mobile native app using React Native and I was tearing my hair out trying to get a build green with a simple smoke test.

Already, my little "Hello, World" had outgrown itself and we, as a team, needed to step back and evaluate. We're finding our traction and refactoring to get everything copacetic.

So, since we have a GitHub organization, I'm taking this opportunity to break up our monolithic structure into separate parts:

Ok, I'm a little excited for this one. I was going to wait until after we had a mobile version going, but after thinking about it, Jelly Fin (at its heart) can play on both frontiers.

Also, within seconds, I was able to spin up the project and have everything I needed with linting, tests, and even precommit-formatting! I've missed that about JavaScript tools.

We're still actively looking for contributors, so if you want to get in at the ground floor, come check us out!

A simple way to manage your finances with forecasting. We should automate our money, not make it automate us.

Finances are hard. It's one of the first adulting things everyone has to wrestle with. So, let's make it easy and automate it. Over the course of several years, my wife and I have tracked our finances using a forecasting method and had done it all within a spreadsheet. The time came where I wanted to take this concept and make it mobile using serverless architecture and clean design.

These instructions will get you a copy of the project up and running on your local machine for development and testing purposes. See deployment for notes on how to deploy the project on a live system. 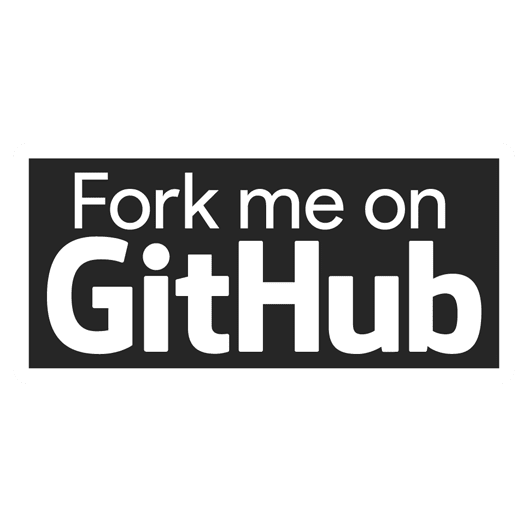 How to test DEV API ?