A quick search for "programmer" or "coder" on some of the most common stock photo websites turns up, unsurprisingly, mostly photos of white men (and the occasional white woman.) Often in American society, men the default person, and white women are the default "woman."

WOCinTech chat has written about this problem, including how women of color are underrepresented both in the tech industry and also in stock photos of people working in our industry. As a result, they've done a series of three photo shoots of women of color who work in tech to be freely used as stock photos! These photos shouldn't just be used when writing about diversity and inclusion in our industry, but also when you need a stock photo of a programmer, or a pair of hands at a keyboard.

The full album of photos are available on their Flickr, and are licensed under a Creative Commons (Attribution) license, which means you simply need to give credit whenever you use the images for any purpose.

I've made a point to use their stock photos when I need photos of programmers or other people doing tech work, and here's just a sampling of the awesome variety of images they have available: 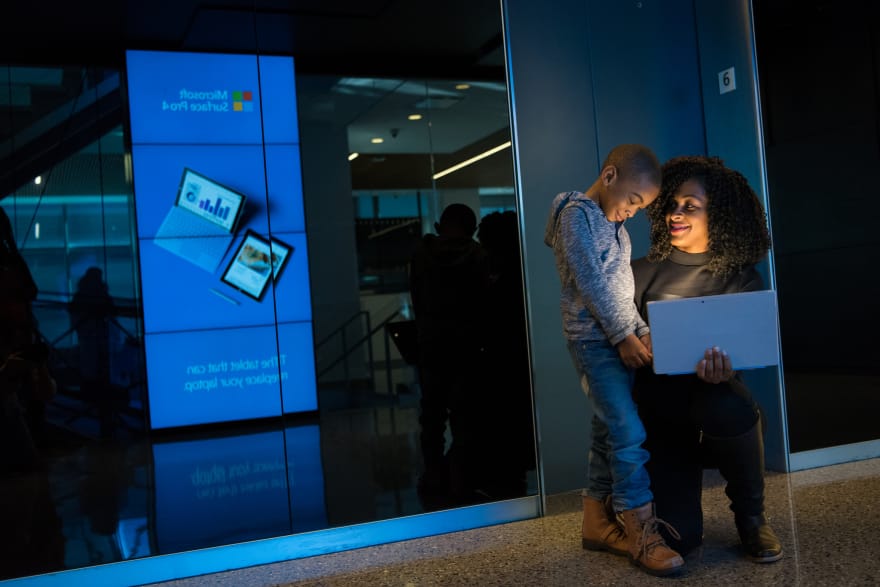 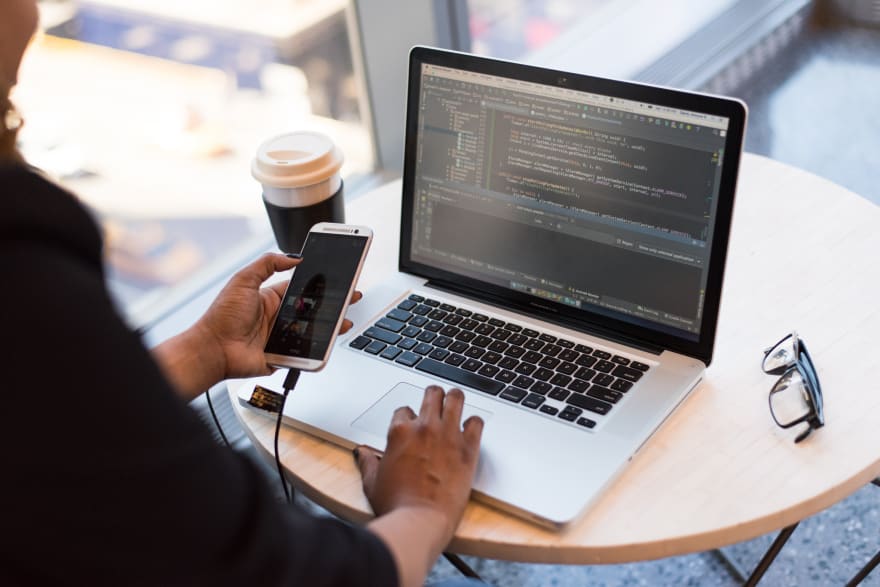 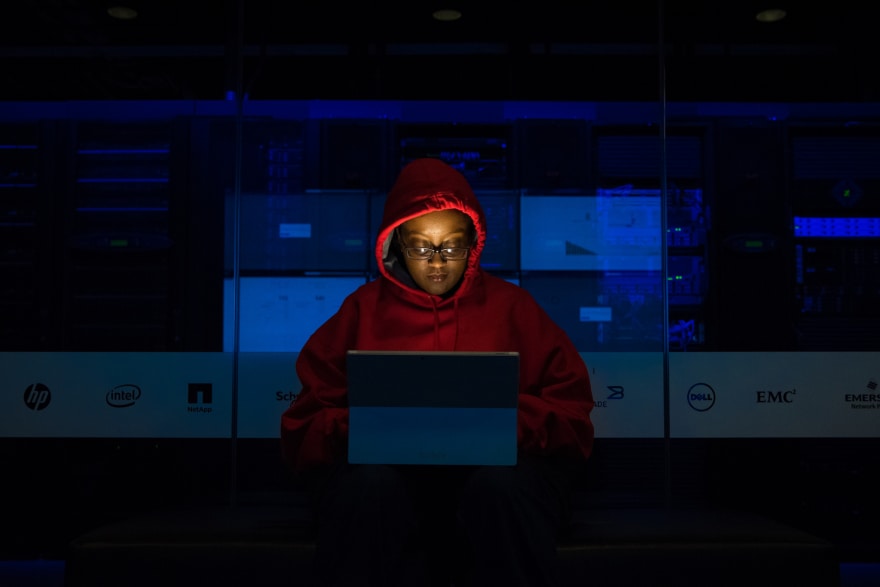 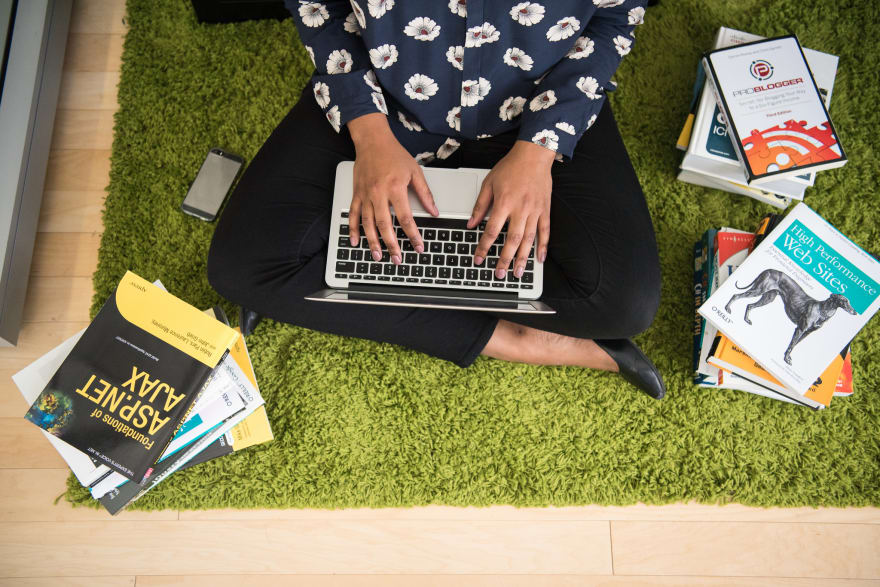 So, if you need a stock photo of someone doing tech work (a header image on dev.to, for example!) consider checking out #WOCinTech chat's stock photo gallery!

Generate some wavy SVG with Svelte!

What is JPEG XL?

Once suspended, sublimemarch will not be able to comment or publish posts until their suspension is removed.

Once unsuspended, sublimemarch will be able to comment and publish posts again.

Once unpublished, all posts by sublimemarch will become hidden and only accessible to themselves.

If sublimemarch is not suspended, they can still re-publish their posts from their dashboard.

Once unpublished, this post will become invisible to the public and only accessible to Fen Slattery.

Thanks for keeping DEV Community 👩‍💻👨‍💻 safe. Here is what you can do to flag sublimemarch:

Unflagging sublimemarch will restore default visibility to their posts.