I have noticed that startups with the fastest growing revenue actively "find money" for their customers. I think this is something people vaguely understand, but as far as I can tell, nobody's really named it or defined it. Strange, for something so important and lucrative.

The directness is important. Many startups only indirectly make their customers money - they provide a service, and it is up to customers to figure out how to make money with that service, or to attribute how much revenue was made or how much cost was saved with the service. Is your tool a painkiller or a vitamin? Does adopting Notion or Slack make our company more productive? There's B2B software to track social media mentions, or employee engagement. Maybe that helps us make money?

With found money startups, the cause-effect relationship is so tight that there is no question. Incentives are also extremely aligned. The offer can be risk-free - if they don't make you money, there's no cost. Sign up now!

Because the revenue source is so simple, the marketing is simple too. "What's in it for them?" More money. Spend more, make more. Done.

Pricing is simple. You can charge whatever you like as long as your customer makes a multiple of what you make.

Growth also comes incredibly fast (though it may not be sustainable). Most companies struggle to double their revenue each year. Found Money Startups are the only ones where customers might try you out for $10,000 one month and then ramp up to $100,000 the next because you made them money. (This is often the case with Pay-Per-Click/SEO consultants too)

Finding Money on the Side of Buildings

I first had this insight when hearing about a Chicago(?) entrepreneur who got his start by offering to sell ads for building owners. This kid had no credentials and no assets, but he managed to convince building owners to let him lease out the sides of their buildings for banner ads. They would get free money, and he'd get a cut of what he brought in. The proposition for advertisers was clear too - this was eyecatching outdoor advertising for cheaper than billboards. 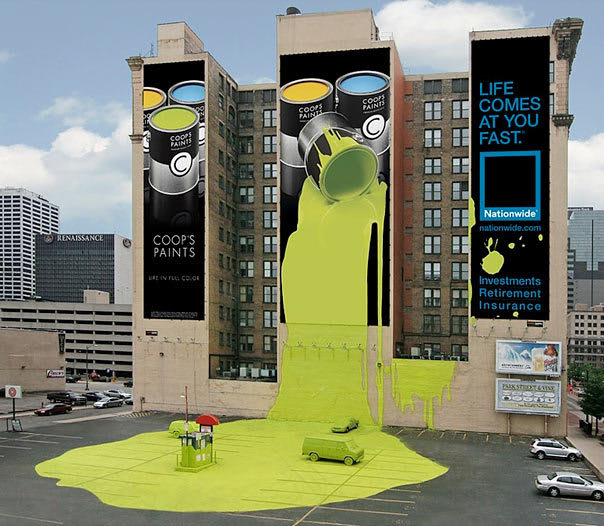 Most business require invested capital to get off the ground. Property, Plants, Equipment in classical accounting. Modern startups might invest heavily in engineering expenses (classed as R&D) before starting to make millions. This kid had neither. Yet in a matter of months he had a multimillion dollar business selling ads on other people's property.

What's more, once his customers saw initial success in a few test properties, they immediately offered up their other properties, and word virally spread, ensuring subsequent triple digit growth.

That's what happens when you find people money. They throw even more money at you right away. Growth is effortless. You don't even try to be viral.

The kid went on to do even more notable things as an adult. I've forgotten the exact podcast (probably one of the early How I Built This episodes) where I first heard this story, or I'd be able to name the guy. But for sure the lesson I took away was that there was good money in finding money for people. (Sounds silly when you write it out like that, right?) 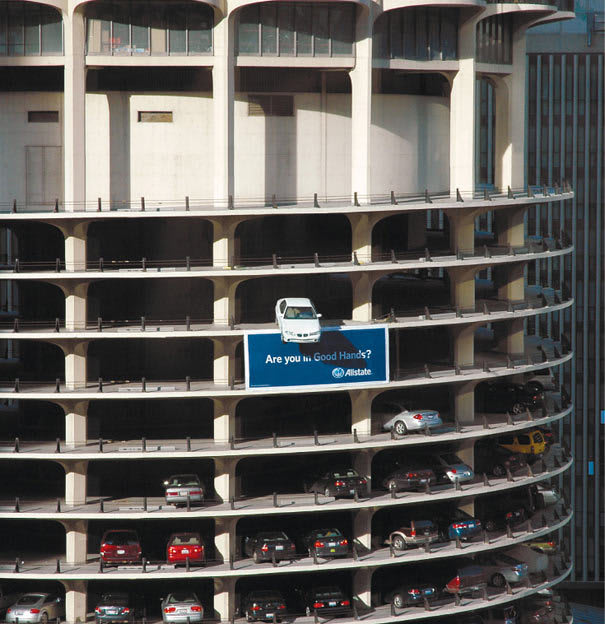 Here's a growing list I have of "Found Money" startups:

Some companies may not actually be "Found Money" businesses, but they may market their side projects or growth channels as "Found Money" - e.g. Geico's famous ads asking for 15 minutes of your time to save 15% on your insurance. They don't actually know if they're gonna save 15% for you, and they cannot magically save you more money if you spend more on them.

Regardless, the ad works because it promises "Found Money". So perhaps the "Found Money Hypothesis" is good for more than just startup business models.

To drive this point to an inevitable conclusion, found money marketing may also be good for fraud as long as no one looks too closely (and many don't).

Why Fintech Startups Fail and How to Avoid these Failures?

swyx
Infinite Builder 👷🏽‍♂️ I help people Learn in Public • Author, the Coding Career Handbook (https://www.learninpublic.org)
Everything You Hate About Clubhouse Is Why It Will Win
#reflections #product #startup
A Developer's Guide to Startup Fundraising
#startup #fundraising