In this blog, we are going to discuss more about POST request testing and automation using RestAssured. Request Body parameter is also called payload. In our previous blog we saw how to send payload as strings.

There are three ways to send json payload.

In this tutorial we will learn about passing json data as a file.

Create a .json file in “src/test/resources” folder and write payload in that.

Mention this file location using the File class in Java. Your file object will look like this:

Below is the output after code execution: 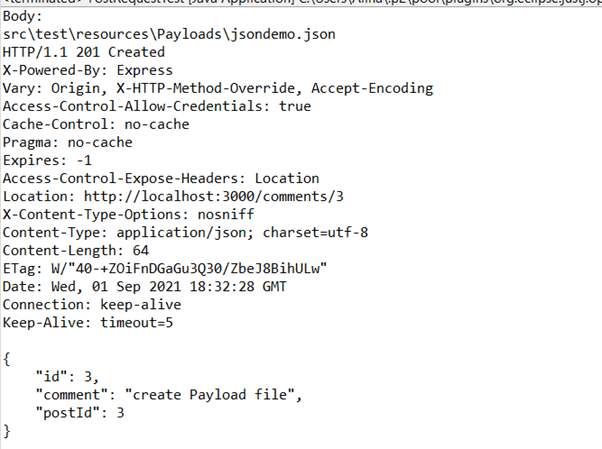 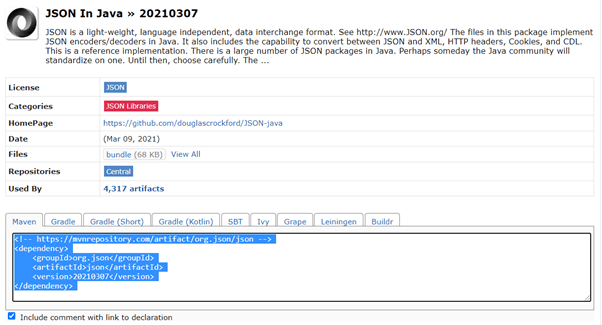 So here's the code and explanation for converting above JSON to JSONObject.

Now we need to pass the json object in the body as shown below: 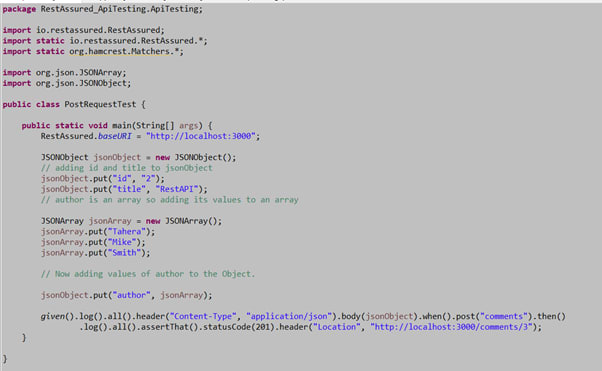 How to close my Android's 'Background apps' automatically?

An Overview of CSS Positioning Schemes

TaheraFirdose
I am a QA Engineer and really enjoy working with automation frameworks. I am constantly interested in learning new tools that can help me at work and willing to be a mentor to other members.
Payload Creation using Org.Json Library - Part 7 How to send POST Request in Rest Assured - Part 5 Rest Assured E2E Testing - Part 4
#restassured #httpmethods #automateapitesting