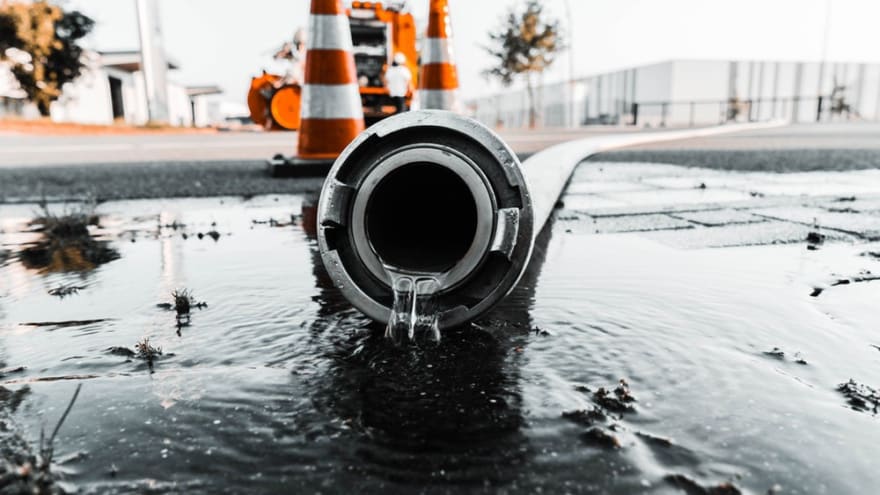 In this post, we will look at another tool for finding memory leaks: php-memprof, created by Arnaud Le Blanc.

Each profiler has its own characteristics. In the previous post, we saw that the Xdebug profiler generates a ‘cumulative memory profile’: it shows the sum of all the allocations made by a certain function over the lifetime of the program. This makes the generated profile sometimes hard to interpret. With the profiles generated by Xdebug, you cannot see if the memory is already released at the time the profile is generated. However, such a situation could very well indicate a memory leak. php-memprof is made to fill in this gap. It provides information which can be used to find whether a function ‘leaks’ memory.

The installation of php-memprof can be done using PECL (pecl install memprof), or manually. After downloading the source, make sure you have libJudy installed and run the following commands in the source directory.

Note that running Xdebug and php-memprof alongside will not work. To be able to run php-memprof, Xdebug has to be disabled.

As our running example, we will use a simple array-based cache implementation. The store function is an excellent example of (valid) code that keeps memory allocated, even after its termination.

The information that php-memprof gathered can be dumped using one of the following functions:

The JSON-encoded output of this script is as follows:

The first thing to note is that the dumped structure is recursive. The top-level fields indicate the data from the main program, that is the code that is executed outside any function.

In the called_functions field, we can see the callees from the overarching context. For each of these called functions, the same fields are present again.

Let's go over all the fields that we see in the output to find out what they mean:

After calling $cache->clear(), all items in the cache are removed. The allocation that was done by $cache->store(...) is thereby deleted, and we can see in the dump that there is indeed no memory allocated by ArrayBasedCache::store at the time the dump is made.

In this post, we looked at another profiler, which approaches memory profiling from a different angle as compared to the Xdebug profiler we looked at last time. This two-part series is meant to help you find the causes of memory issues faster and with a more structured process. Several techniques, like logging memory usage, using profilers, and profile analysis tools have been discussed. Do you miss an important technique that should have been discussed in this series? Let us know!

Photo by Daan Mooij on Unsplash

Originally published at www.moxio.com on February 21, 2019.

Once suspended, tddenbraber will not be able to comment or publish posts until their suspension is removed.

Once unsuspended, tddenbraber will be able to comment and publish posts again.

Once unpublished, all posts by tddenbraber will become hidden and only accessible to themselves.

If tddenbraber is not suspended, they can still re-publish their posts from their dashboard.

Once unpublished, this post will become invisible to the public and only accessible to Tom den Braber.

Thanks for keeping DEV Community 👩‍💻👨‍💻 safe. Here is what you can do to flag tddenbraber:

Unflagging tddenbraber will restore default visibility to their posts.