Combining the collective minds of some very talented and enthusiastic individuals with a fascination for avocados and mochi ice cream, TCL-22 set out on a quest to create a fun and engaging shopping list app, aptly titled AvoCart! 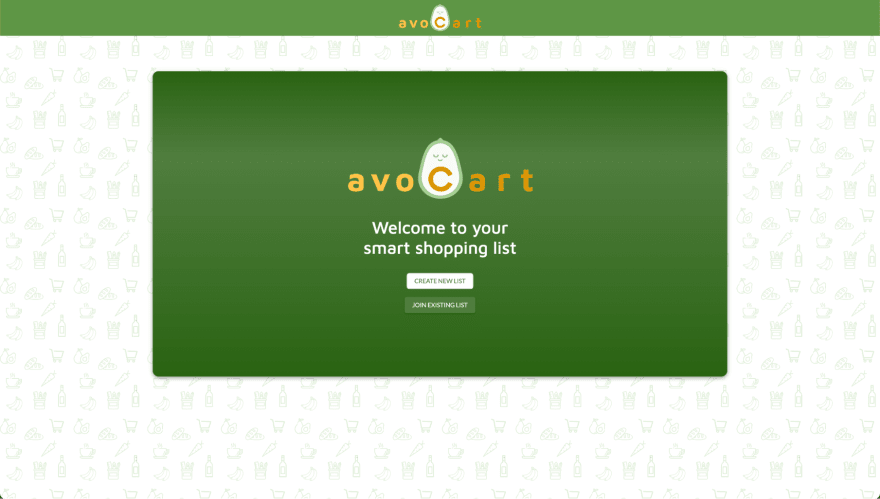 Built with React, Material UI, Styled Components, and Firebase, AvoCart was an effective use case for both the team to understand how effective communication can create less friction and allow for more creativity and a greater developer experience in group projects.

As a user, you will enter items (e.g., “Greek yogurt” or “Paper towels”) into your list. Each time you buy the item, you mark it as purchased in the list. Over time, the app comes to understand the intervals at which you buy different items. If an item is likely to be due to be bought soon, it rises to the top of the shopping list.

The team clicked right from the beginning with fun pairings like team Baltimore and team Canada. Everyone worked collaboratively and effectively throughout the entire project. Some of the highlights from working together on this project include:

You can watch the demo of the project below, and also visit AvoCart through the hosted application on Firebase or at our Github repo!

Our team built out the design prototypes in Figma before developing the UI, and it was a great experience for collaborating and whiteboarding UX and design ideas for the project! Feel free to take a look at our Figma board or preview the images below! 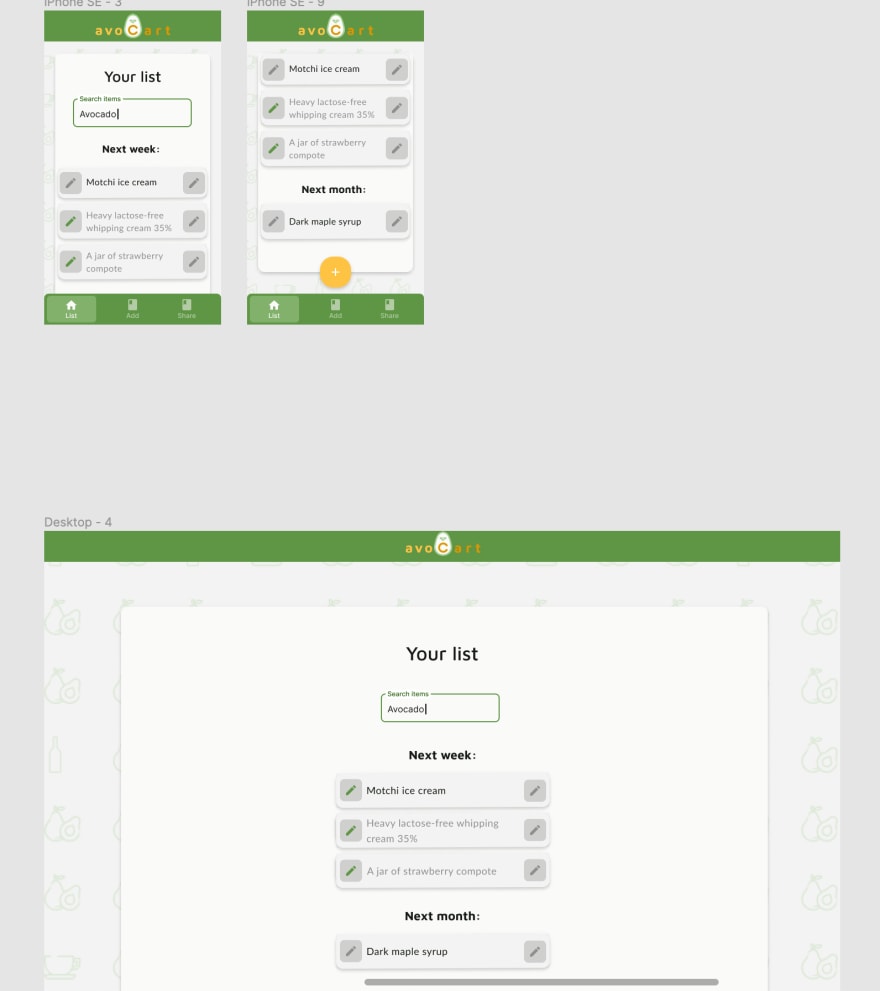 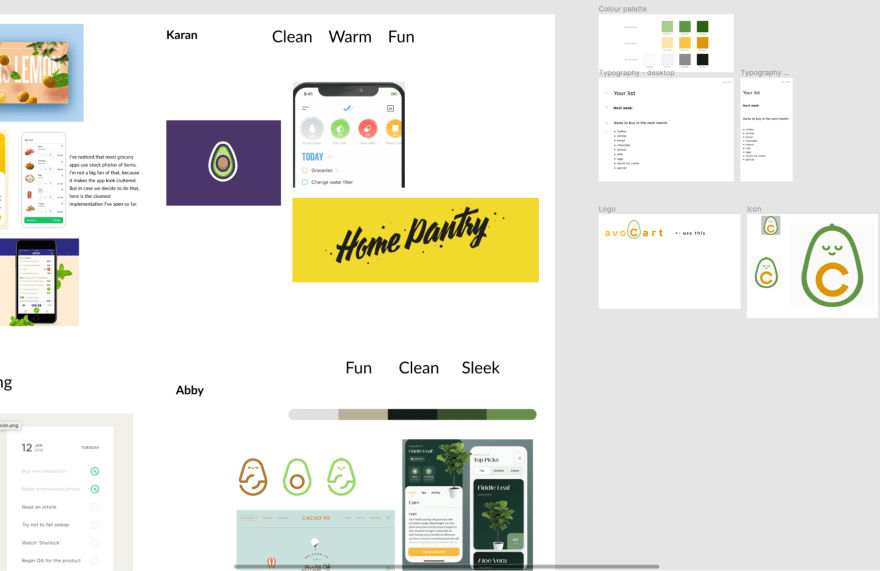 Once suspended, the-collab-lab will not be able to comment or publish posts until their suspension is removed.

Once unsuspended, the-collab-lab will be able to comment and publish posts again.

Once unpublished, all posts by the-collab-lab will become hidden and only accessible to themselves.

If the-collab-lab is not suspended, they can still re-publish their posts from their dashboard.