The new hot api is even hotter than before!

Why? We just moved hot(module) inside /root, so HMR would be configured before the module execution, and we would be able to handle errors during update. 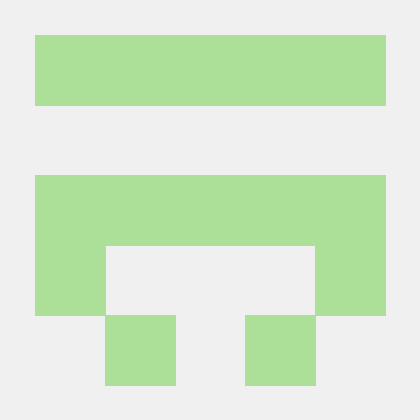 Currently, if there is a compilation error in the code being hot reloaded, I will see an overlay containing information about the errors, as well as a message in the console about these errors. However, after these errors are addressed, hot reloading should continue as normal, but currently isn't.

When I save a piece of code with an error, then fix the error, I should be able to continue editing and hot reloading my application. This works perfectly fine without using react-hot-loader, and just using webpack-hot-middleware. 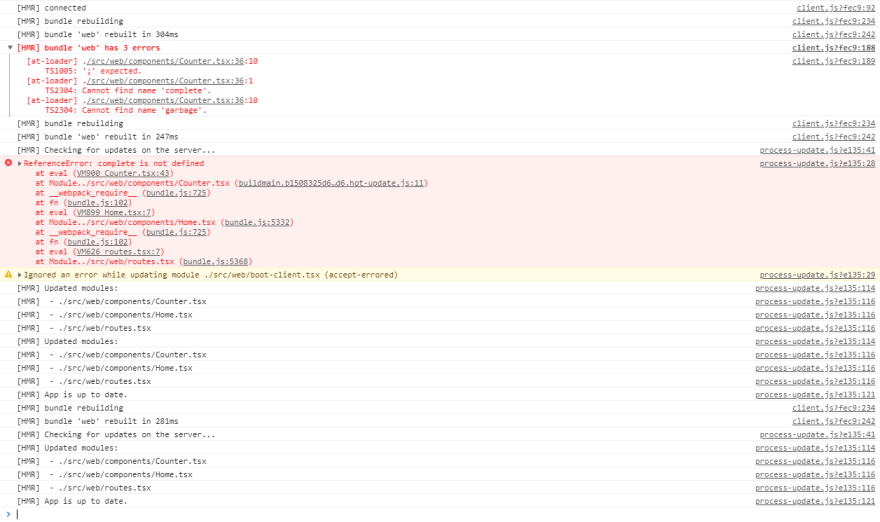 When using react-hot-loader with hot(module)( ... ) in my Routes component, my application is no longer able to hot reload after I fix the error. I see the following:

I see the error overlay disappear, but my component does not get updated any more.

Run these commands in the project folder and fill in their results:

I can do if necessary

forwardRef would just work, memo will be updated on HMR(using our new super deep force update), and lazy would auto import updated module.
Everything out of the box.

After React 16.7 release we found that hooks are not supported. At all. As result hooks were not supported by all our consumers, including Storybook and Gatsby. 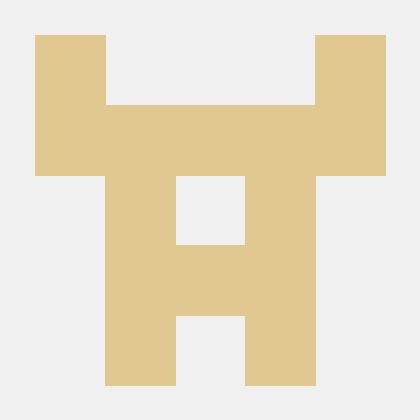 When running dev server, the state from react hooks is not working without any errors. It works, however, in production after compiling the files.

The state from react-hooks should work in both dev/prod builds.

The state from react-hooks is working only in production build.

Storybook not compatible with React hooks #4691 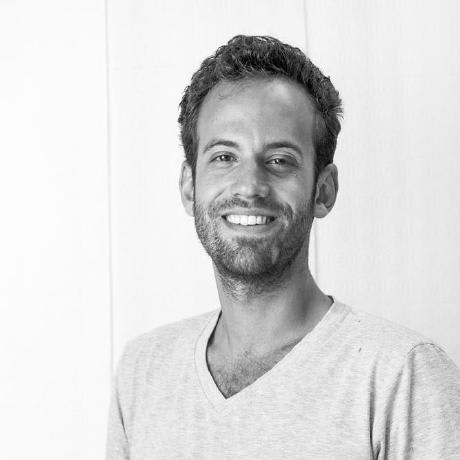 Describe the bug Attempting to render a react component that uses hooks into a storybook staging environment throws an error Hooks can only be called inside the body of a function component.

To Reproduce Steps to reproduce the behavior:

Expected behavior Storybook should be able to display React components that use hooks.

Note, this code is working on codesandbox: https://codesandbox.io/s/n5rmo77jx0

The problem was coming from React-Hot-Loader nature – it was wrapping SFC with Class-based component, which does not support hooks.
The community quickly found a way to fix it – just change one option, and tell RHL to stop wrapping SFC – {pureSFC: false}.

Now this option is enabled by default. And we added another, game changer option…

React-Hot-Loader was always about hacking into React, and hiding real updates from it by "presenting" proxy components to it, instead of the real ones. Proxy wrappers were just updating refs to the real components, they represent, thus making hot updates possible.

Version 4.5 changes this – comparison is moved to React-Dom internals, enabling better reconciliation, providing ability to stop wrapping elements(only SFC for now). So RHL could not affect type comparison as before.

or using our Webpack loader…

Webpack loader was a thing we removed in version 4. And here it again.

Use Webpack loader to:

Two different options to get a hotter version of React-don't would fit almost for everyone.

Now RHL would inform you about any Error during update, including the ones preventing the update. Also just after Hot Module Replacement (or lazy component update) RHL would inject componentDidCatch to the every Class Based component, to catch Error "just-in-place".

#ReactHotLoader principles:
✅ A syntax error shouldn’t cause a runtime error or a refresh
✅ A runtime error introduced during hot reloading should not propagate. If you make a mistake in one component, it shouldn’t break your whole app.

Is something nobody cares for years. React-Hot-Loader was replacing render by it own version like always… But React-Dev-Tools give you ability to right-click on element, and jump to source..

Now you can provide option pureRender(sorry, it's not enabled by default yet), and side effect from render method would be removed.

Please test this option, and help me make it default.

PS: This option affects only "Class Componets". For SFC you have to use ignoreSFC, which possible only with react-dom patch.

And now RHL would try to be more Dan Abramov "hot-principles" compatible. We knew that modern Hot Reloading experience is far (cough) from ideal, are pretty sure that written principles are something we gonna to be compliant with. 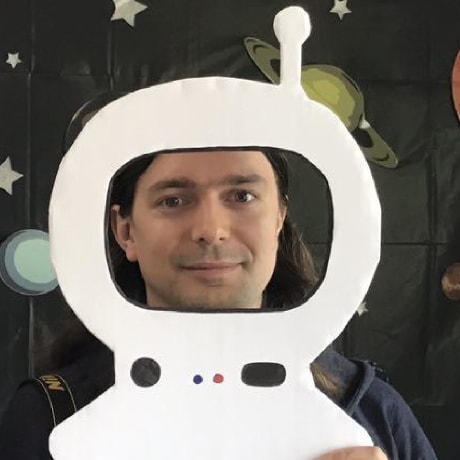 Thanks for keeping DEV Community 👩‍💻👨‍💻 safe. Here is what you can do to flag thekashey: