Every Monday we will round up some of the last week's top posts, comments, and tweets. If you have any feedback, please leave a comment. â¤ï¸

As a veteran employee of Amazon, James Hood has been on some high-pressure, high-impact teams, which required everyone to be on the same page. Toward this end, he reports that "two leadership principles come into play: Think Big and Bias for Action." 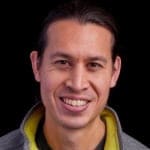 How to Set the Technical Direction for Your Team

In her weekly examination of a core computer science principle, Vaidehi Joshi touched upon the value of sorting and how to compare different sorting algorithms: 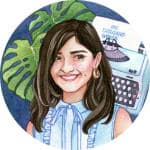 Sorting Out The Basics Behind Sorting Algorithms

Many programmers never formally took a CS course, so Vaidehi's posts have provided a valuable resource:

I absolutely love these articles, especially as a visual learner. Incredibly valuable and helpful material, doubly-so because I've never taken any CS courses -- thank you!

In his post "Tour of an Open-Source Elm SPA," Richard Feldman builds a single-page application in Elm and walks us through some of his choices, which he warns is "is not a gentle introduction to Elm": 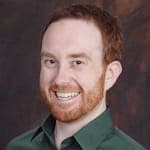 Tour of an Open-Source Elm SPA

Fun While it Lasted

In an emotionally honest piece, Carl Hembrough recalls how he stopped enjoying programming once he started comparing himself to others, leading to an acute case of imposter syndrome. 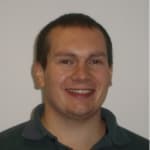 When programming was no longer fun

It wasn't too surprising that Carl got a lot of positive feedback from dev.to users who resonated with his message:

This is a great post Carl, it's something I have been struggling with for the past six months. Even though I have done a fair share of coding, over the last six months I constantly feel that I am nowhere as good as I want to be, and I am not trying hard enough. I feel like in this line of work, which bares a solitude inherently, it is crucial for one to be in a supportive community. Thank you very much for reminding me that. :)

The difference between different types of test doubles is something many programmers gloss over.

Few concepts were as "nod and pretend I know what they're talking about" early in my software career as the concept of stubbing and mocking.

Which is why a summary of their particularities makes for a useful post. Michal Lipski provides one here: 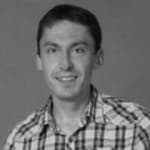 Most of us probably use Google's search engine many times per day, often without stopping to question how exactly the results are ordered for us. Indeed Google's PageRank algorithm has long had an air of sorcery and mystique to it–until Sishaar Rao broke it all down for us: 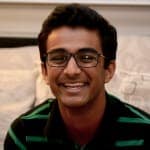 Go with the Flow

Before beginning a new project, it's important to pick a certain style of git workflow that fits your team's preferences. AbdulBasit Kabir runs through a handful of different styles, from a "Central Workflow" to a "Patch Workflow," and highlights examples for each one 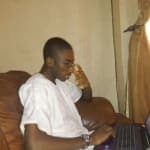 Which is the right git workflow for my next project?

Some commenters reported that they liked to combine aspects of multiple workflows, which AbdulBasit noted was completely valid:

I have mostly seen the feature branch / git flow model till now and am pretty happy with it. The idea of naming branches after issue ids sounds interesting, Im thinking about doing a combination of both now: #id-feature-name. More typing but more structure as well. Has anyone had any experience with such a branch naming model?