Jason has been helping devs clean up their code. Here's a collection of clean code samples that he's collected throughout the month. 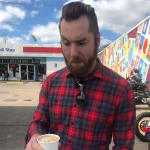 A month of clean code

Interviews shouldn't be one-sided. In this post, Elena empowers the interviewee with questions that help them get a better understanding of the company they're a candidate for. 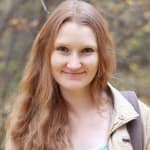 Top Questions Every Candidate Should Ask on An Interview

Ben started writing a post about our implementation of the dev.to PWA, but then he had a really hard time describing what a progressive web app actually is. He gives his analysis of google's definition and get input from the community.

What the heck is a "Progressive Web App"? Seriously.

Logan was stuck with no wifi & jury duty for two weeks so she chose to learn Rust during down times. In this post, she shares different note-taking techniques to be a more effective learner. 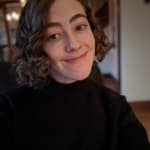 How I Take Notes

A mock conversation between a pair programming practitioner, and a dev that's curious about it. 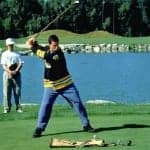 Max doesn't claim to understand cryptocurrencies, but his experience with building a distributed application leads him to believe the future is ethereum. 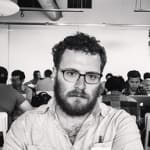 I’ve seen the future of the web, and it's Ethereum 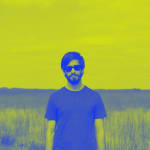 A Universe in One Line of Code with 10 PRINT

Trending on DEV
Is it ethically correct to ask a candidate to build a better landing page version of the own company?
#discuss #hiring #beginners #webdev
Best Headless CMS for 2020
#serverless #webdev #discuss
Why you should get a good, international domain for yourself
#career #advice
What Do You Find Difficult about SQL and Databases?
#discuss #sql #database
Work Culture Toxicity in Tech
#developer #programming #career #startup
What is your best quality as a programmer?
#discuss
Resources for learning Design and UX as a developer?
#help #design #ux #productivity
Have you ever come close to quitting software?
#discuss #career