There are some of my personal nit-picks:

Your rails console should be more declartive 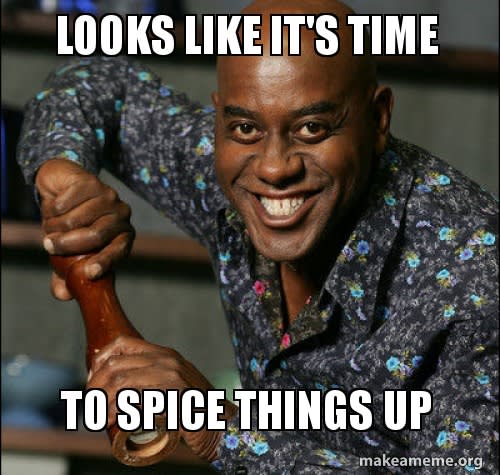 A little while ago I came to know about dotfiles by Rails conf talk by @bradurani. So basically the dotfiles are the configuration for Unix-y systems. In our daily dev life we use .bashrc, .bash_profile etc.
To my surprise ruby's IRB also has dotfile based configuration .irbrc and rails console is based on IRB so this config does apply to rails console too.

In this blog post, we will explore .irbrc prompt configuration and tackle the issues mentioned above.

IRB provides many prompt modes out of the box, these are NULL, DEFAULT, CLASSIC, SIMPLE, etc.
To switch between these prompt-modes, edit your .irbrc (located in HOME directory, if it's not present, create it.)

There's a lot we need to understand before the above configuration starts making sense.

1 . Specific format for the irb prompt is used:

2 . Special strings are provided in irb as prompt-helpers:

Hurray!!, we completed the basic guide, now lets start tweaking with our .irbrc

Let's target our first issue, "How to inform the developer about the rails application name in the rails console?"

The first step, get the application name in rails.

We can find our rails app name in config/application.rb

Note: We will be using meetup rails app for examples

Notice that our application name is the module name for rails application class, now let's get it programmatically.

Now let's glue these together with .irbrc

Oh! Wait we still haven't solved the important issue. Its still BOORING plain rails console.
Since irbrc is just ruby, your imagination is only the limitation for making it interesting. Following are my version of rails console's

Thank you for reading!!

Does documenting APIs bring you joy?

How fast is your ruby code?

How to Scale Ruby on Rails Applications

Akshay Birajdar
Should Gem assumes that other gem is loaded?
#ruby #rails

Once suspended, thespectator will not be able to comment or publish posts until their suspension is removed.

Once unsuspended, thespectator will be able to comment and publish posts again.

Once unpublished, all posts by thespectator will become hidden and only accessible to themselves.

If thespectator is not suspended, they can still re-publish their posts from their dashboard.

Once unpublished, this post will become invisible to the public and only accessible to Akshay Birajdar.

Thanks for keeping DEV Community 👩‍💻👨‍💻 safe. Here is what you can do to flag thespectator:

Unflagging thespectator will restore default visibility to their posts.