If you want to help Perl as a language, I would recommend to just blog 😃

Yes, having a powerful, smart, fast and non buggy language is great...

We have it! Yeah!

Having great modules is also key, but here also it is covered. 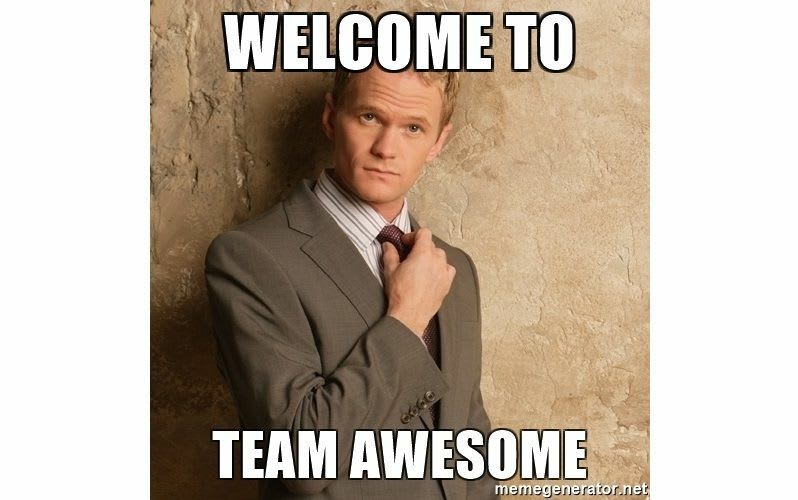 Technically speaking, Perl has limitations but no flaw. 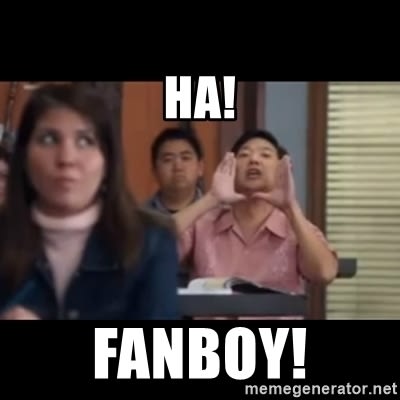 I'm not a fanboy (even if I wrote a Perl love letter), I recognize technical limitations like for instance the way CPAN clients can only install one version of a module at a time (Raku can do better) and that object oriented programming is not in the core. But each limitation can be easily circumvented or patched by modules or community rigorous behaviour.

Some people can also judge it's not the most beautiful language, especially since some codebase were maintained by people that don't know (and don't want to invest in) Perl but it's a matter of taste.

Some people will argue that the "TIMTOWTDI" is a flaw, but it is certainly a quality also!

In term of tooling, Perl devs were visionaries but several great features from Perl world are now shared with other languages (continuous testing, modules, etc...). It is OK 😃 Perl does not play against others, neither does job protection.

The good old Perl loves everyone and is interoperable with everything...In its infinite kindness 😀 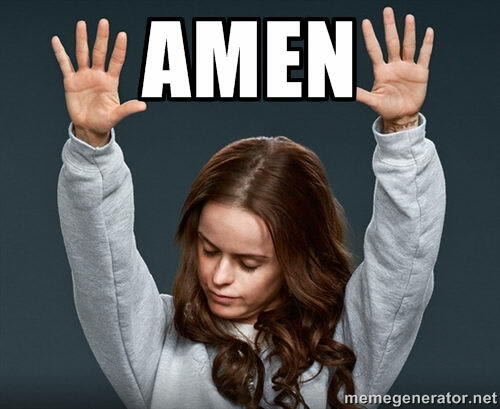 The thing is, Perl has a bad reputation and is not very visible in usual channels. One being linked to the other (which one is the cause?).

I explain it because it is not in the DNA of Perl community.
Perl devs are probably more attached to stability than hype.
Perl devs are not blogging a lot, are not giving a lot of stars in GitHub and just prefer working pearls over shiny diamonds.

So my answer is to make it a bit more visible and modern. 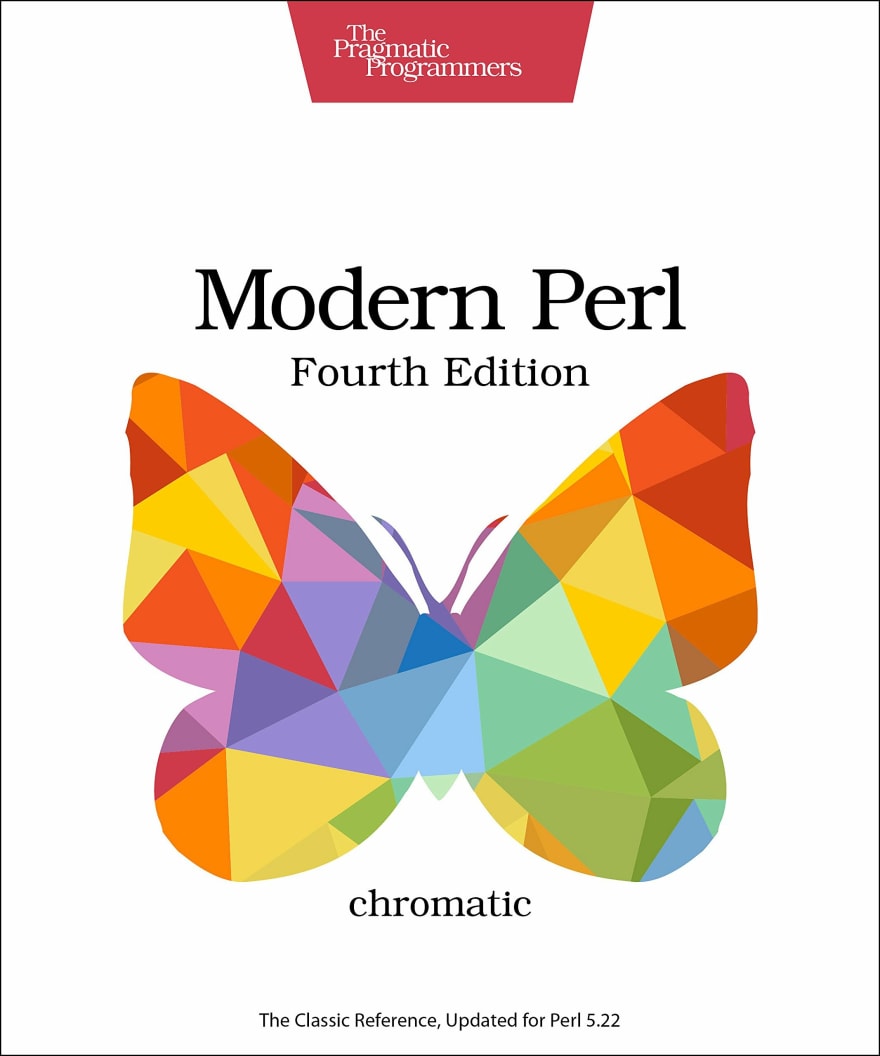 Some people pushed for modern Perl years ago and I think this initiative had a very good impact (and the eponymous book is a masterpiece).

Perl 7 announcement was also a huge success on this side, whatever the final implementation would be.

My recommendation is about blogging.

Blogging takes time but is easy, fun and very rewarding.

And at term it also extends your "reading list" since it creates a "scene" (the emulation makes others writing).

So if you want to help Perl as a language, I would recommend to just blog.

And if not motivated/convinced, at least like/share/comment.
And if you still don't care, enjoy and long live to you 😛 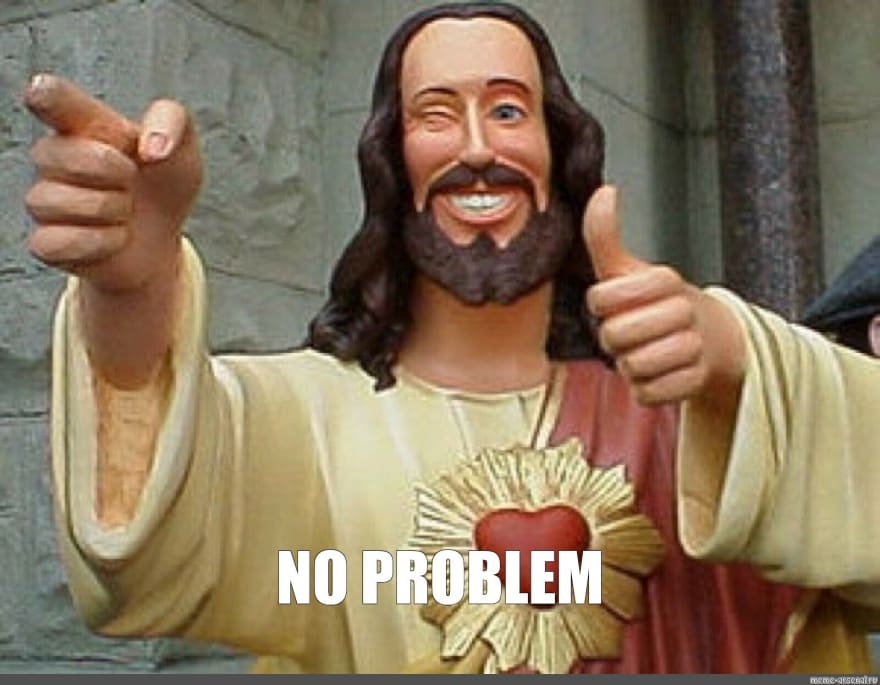