The truth however is much different than this. Think of your brain like an iceberg. The part you can see and rationalize about (the conscious mind) is the top 10%, and the rest is stuff we have little understanding or insight about, especially in our own heads. So many of your preferences, likes, dislikes, choices, are influenced far more by your subconscious mind than your conscious mind. Researchers have done interesting studies showing how they can temporarily make people be more or less conservative politically by having them do things like wash their hands, or exposing them to bad smells. See the book "The Righteous Mind" for more information.

One place this has a huge effect is how much our feelings and emotions guide and direct our behavior and actions. Think back to a time you were experiencing strong negative emotions: anger, depression, shame, fear, or some other kind of pain. In the moment, did you act the way you would have if you had been happy? Did you do something you wish you hadn't? Ever get in an argument and say things you later regret? Or feel attacked in a meeting and attack back? Or feel rejected by your significant other and withdraw from them emotionally, making the situation worse?

To do this you must make the unconscious conscious. You must learn to analyze and identify the emotions you are feeling. Doing this in the moment is the ultimate goal, and is a big part of mindfulness, but you can start by doing it retroactively. Think of the emotion you are feeling, or felt, and make sure you can adequately identify the emotion itself, or the set of emotions, and have specific names for them. Were you feeling rejected? Abandoned? Ignored? Disrespected? Dig into the emotions and get past "angry" to the true underlying feeling.

Next, look for how these strong emotions can be triggered by current events that evoke past difficulties or trauma. 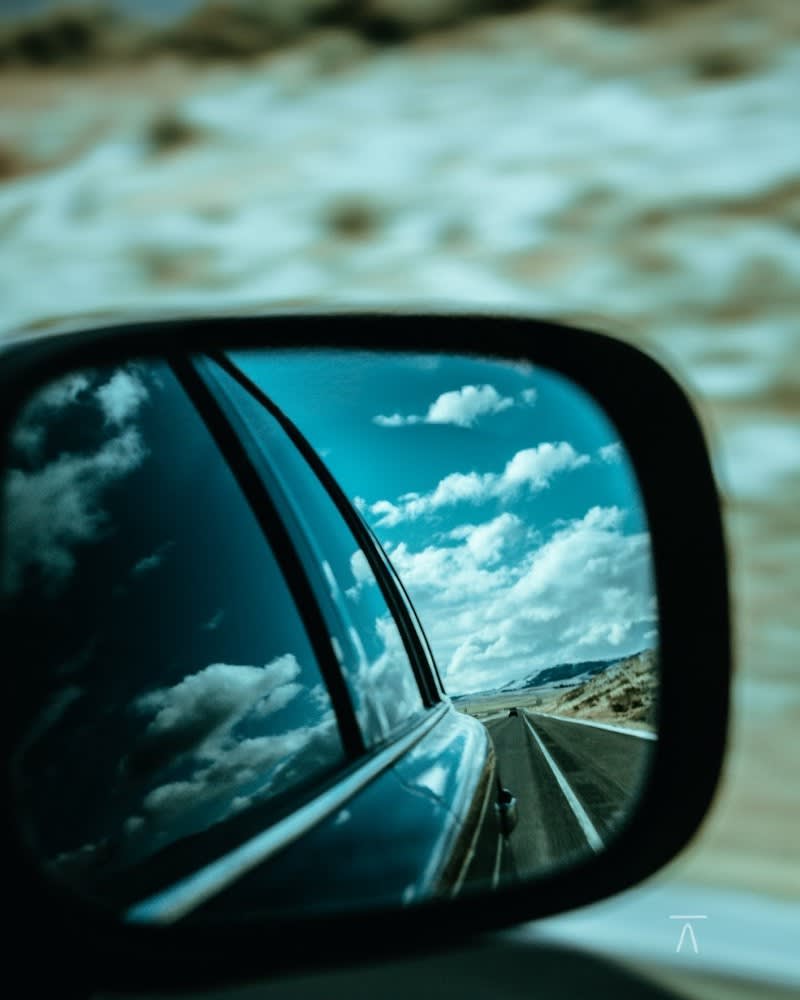 As an example, last night my wife and I were at the grocery store. I reached out to her in an intimate way, but she was focused on the task at hand, grocery shopping. In the moment, I felt rejected, and my mood changed from elated to withdrawn in an instant. My brain was filled with thoughts of "I'm not important to her" and "She's never there for me" and "We never connect the way I want to."

As I began to analyze these thoughts and feelings, I realized that it had triggered in me the familiar memories of feeling not good enough, not attractive enough, not valuable enough, not "fill in the blank" enough. And my subconscious and emotions were driving me to behavior based on those memories and thoughts and not the kind of behavior that fit the current situation. Driving me to pull away from my wife to protect myself. "Well, if she doesn't want me around I'll just go do something more fun in the electronics section" which would only make the situation worse (no matter how fun a new Switch would be).

The ability to name the feeling: "I'm feeling rejected", and acknowledge that feeling, begins the process of dealing with the feeling itself instead of reacting to the ghosts my mind was inventing.

This process of making the unconscious conscious is a bit like dealing with spaghetti code. Know that piece in your system that's 2000 lines long, and everyone is afraid to touch it? That's your subconscious and emotions. It may seem daunting and overwhelming to think of trying to make changes to it. But it IS possible. The first thing you need to do is start getting visibility into the system, understand what happens when. Give names to the pieces so that you can start communicating with yourself and others about it, and then the process of actually refactoring the thing can begin.

Keeping Up With CSS

Demo: Disabling JavaScript Won’t Save You from Fingerprinting

The trick to making console.log play nice with complex objects