I heard an amazing story once, decades ago, which has poignantly stuck with me. It was about a pilot who owned a small airplane. After having the airplane fueled, he took off intending to spend a few restful hours enjoying the solitude of flight. 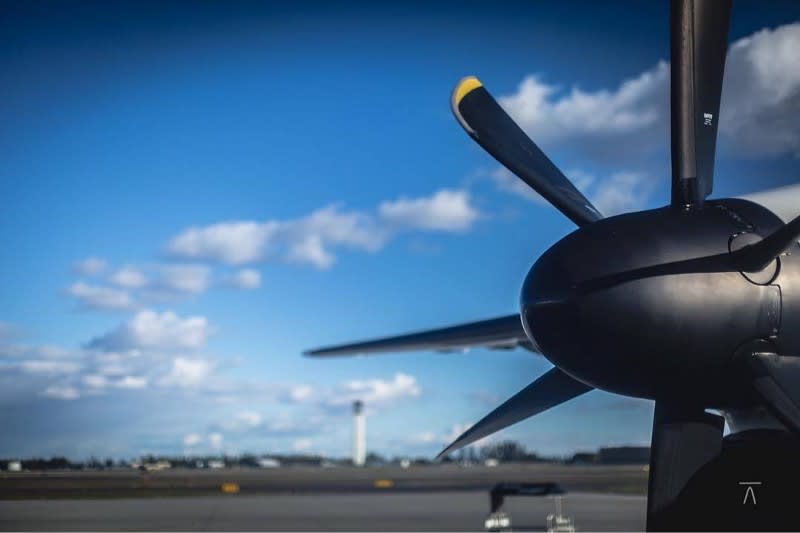 But almost immediately after takeoff, during the critical phase before the airplane has attained a safe height, his engine began to sputter and die. The pilot immediately began emergency procedures, radioing "mayday mayday" to the airport, and working to turn around his plane and land it before the engine died and he crashed.

For several tense moments, the man's life hung in the balance. Any further problem and he would surely die. If he didn't execute everything perfectly he would crash.

After exercising every ounce of skill, and benefitting from no small amount of luck, he was able to land the plane and avoid a crash and certain death.

Several of the airport staff rushed to his plane and after a short investigation, the cause of the problem was determined: his plane had been given the wrong type of fuel. The attendant who had fueled his plane had not followed proper procedure and made a nearly deadly mistake.

After discovering the cause, the pilot immediately strode toward the small airport office. The manager awaited the man and his inevitable fury, the guilty attendant standing next to him, knowing that a mistake like this not only meant that he was fired, but that he could easily be sued for negligence. The man's tear-streaked face displaying not only his pain at having lost his employment but also the shame and suffering of having almost caused the death of another person.

As the pilot strode purposefully into the office, the manager and attendant prepared for the worst from the pilot. But he shocked both of them when he pointed at the attendant and said, "From now on, I insist that this man be the only one to fuel my plane. No one else. After having made this mistake, he's the only one I can trust to not do the same thing again."

One thing we can count on is the fact that as humans, we will make mistakes, and cause hurt and pain, and those around us will do the same. And due to proximity, it is those we care about who we will most often hurt, and be hurt by. Our parents, our significant other, and our children, they will be the ones who will hurt us most significantly and most frequently. Knowing this, can you make peace with this reality, so that when that next hurt comes, you are ready to forgive and allow them the opportunity to learn?

Often times we talk about opportunities and look only at the upside of said opportunity if we execute well. But those same opportunities are by nature, opportunities to make mistakes, and make big ones. As Michael Jordan has said, "I've failed over and over again in my life, and that is why I succeed."

What about your coworkers? Are you willing to allow them to make mistakes? Let them have opportunities that may or may not result in mistakes, and when those mistakes happen, allow them the ability to learn and grow without your condemnation?

Are you willing to accept your mistakes and dust yourself off and try again? Or is your own condemnation of yourself too toxic to bear? Do you believe that you are more than the sum of your past mistakes?

Or as Rudyard Kipling said, Can you "meet with Triumph and Disaster, and treat those two impostors just the same"?

What mistakes, what hurt, can you not allow or forgive in yourself or others?

React project one must do!

Thanks for keeping DEV Community safe. Here is what you can do to flag thinkster: