My first program ever was typed character by character from a BASIC book into a Commodore 64 which my parents bought when I was ~7 years old. I wasn't exactly hooked from the start - I remember spending AGES to type a program with my dad helping me and the result was a screen blinking with different colors (if it worked) or a cryptic error message (if it didn't). The fact that both of my parents don't speak English didn't make it easier.

In middle school I've had Computer Science class and lo and behold, we've learned to program with Logo Komeniusz. And dang - moving the turtle around, making him draw different shapes and creating procedures (basically functions to draw squares or something) was freaking awesome. 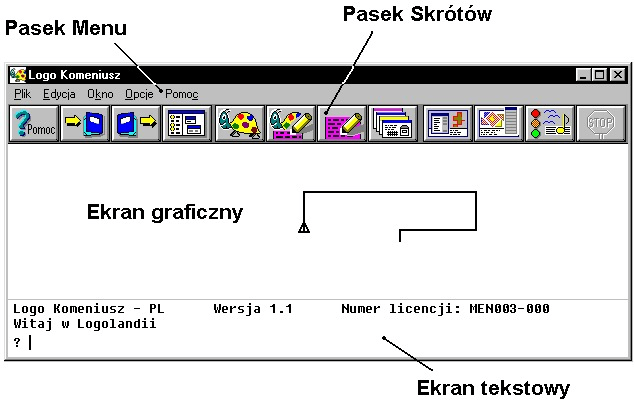 In high school we've had PASCAL classes and even though I did enjoy them, I've never thought that I'd do programming for a living. When I was ~15-ish someone who I really respected at the time told me that basically the need for developers will be over soon and I kinda believed them. Not to mention that I thought that programming every day would be extremely boring. To be fair, I wasn't the smartest teenager of them all.

That's why instead of Computer Science, I decided to major in Electronics and Telecommunications Engineering. I hoped to work more with a hardware side of engineering, especially since I was struggling a bit during the first few C++ classes. My favourite language we've learned at the university was C# because of the GUI development, in C++ we didn't leave the terminal at all.

Before I got my engineering degree I've decided to find myself an internship.

So, after the third year I wanted to find something that I knew I'd enjoy.

I wasn't able to find anything, therefore I've interviewed for a C++ intern at Tieto. Even though I 100% bombed the interview, I got the job anyhow and I've spent 3 months working on a tool from scratch. The codebase was terrible, I remember writing 300+ lines of code in a single function, I had no idea that tests existed and I'm absolutely sure that the code was obliterated from the face of the Earth as soon as I left.

So, how the hell did I end up doing JavaScript for a living? Samsung R&D in Poznań (my hometown) had an internship program. The plan was to start a next C++ internship at Samsung right after the one at Tieto ended.

The problem was that ... I missed the submission deadline by a day.

Instead, I've interviewed for a SmartTV Developer internship, I got the job (I'm still incredibly grateful for the opportunity as it kickstarted my career) and the best part was - the ENTIRE FIRST MONTH of the internship was a "From Zero To Hero" HTML/CSS/JavaScript/jQuery course from scratch.

What's your story? Leave it in the comments below!

I Switched To Web Development

Are Online Certificates Worth It?

Tomasz Łakomy
Senior Frontend Engineer at OLX Group. Tech speaker, egghead.io instructor, lifelong learner.
A story of a biggest fuckup in my early career and what it taught me about taking ownership
#career
Why I'm excited about serverless as a frontend engineer
#aws #development #serverless
What is AWS CDK (Cloud Development Kit) and why it's awesome
#aws #development