Google has publicly released Android Q Beta, the newest version of Android. With it comes many nice-to-have improvements for users. Google has largely focused on privacy, security, and performance, while preparing for the latest trends like foldables. Without further ado, let's dive into the best features in Android Q.

Foldable phones have made their great debut in 2019. Whether you love them or hate them, expect to see a lot of news about companies, developers, and users trying out this new form factor. Developers won't be able to test foldables on the existing Android emulator yet (Google is working on that). 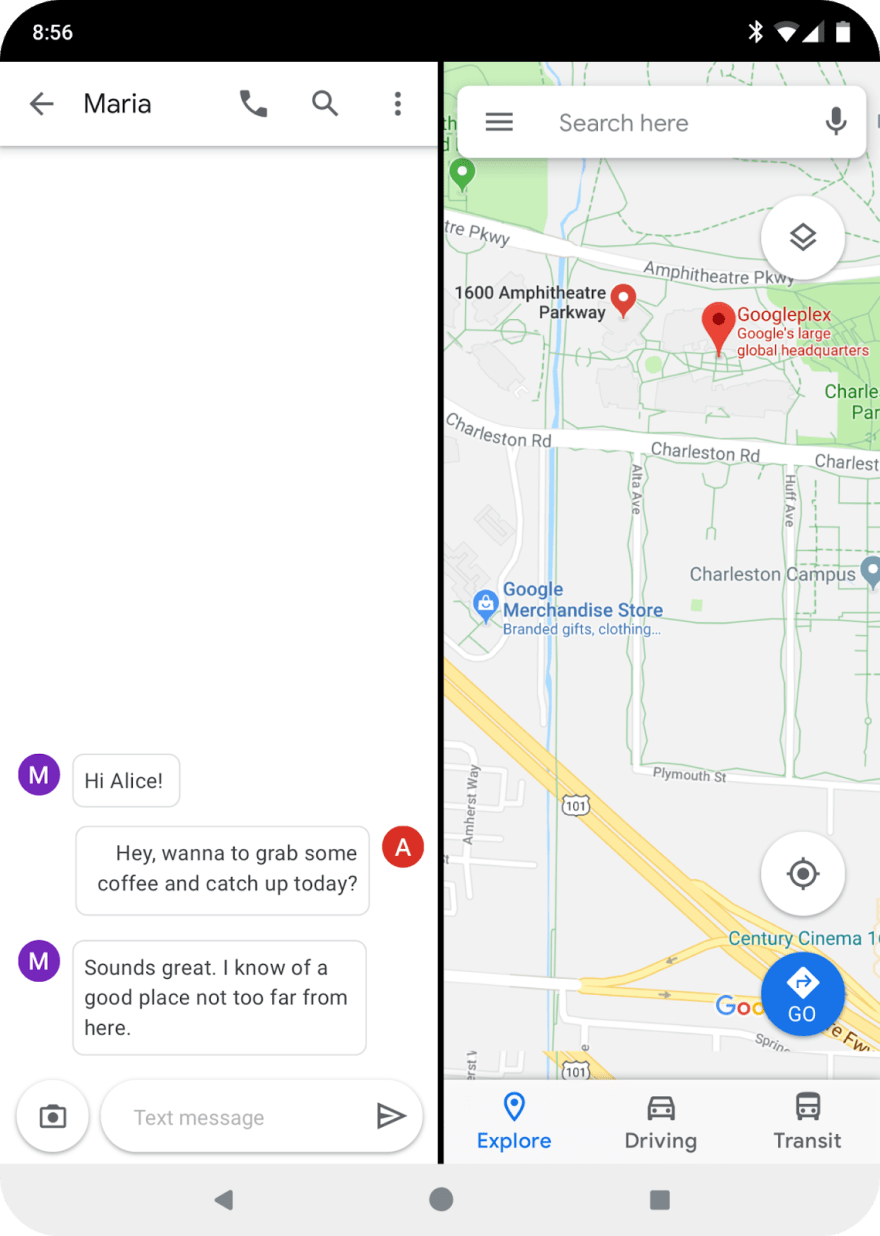 Google has responded to the outcry of users to protect their privacy. So long to the creepiness of giving away your location at all times. Now, the location permission option will have an additional option to only give location when the app is in use. 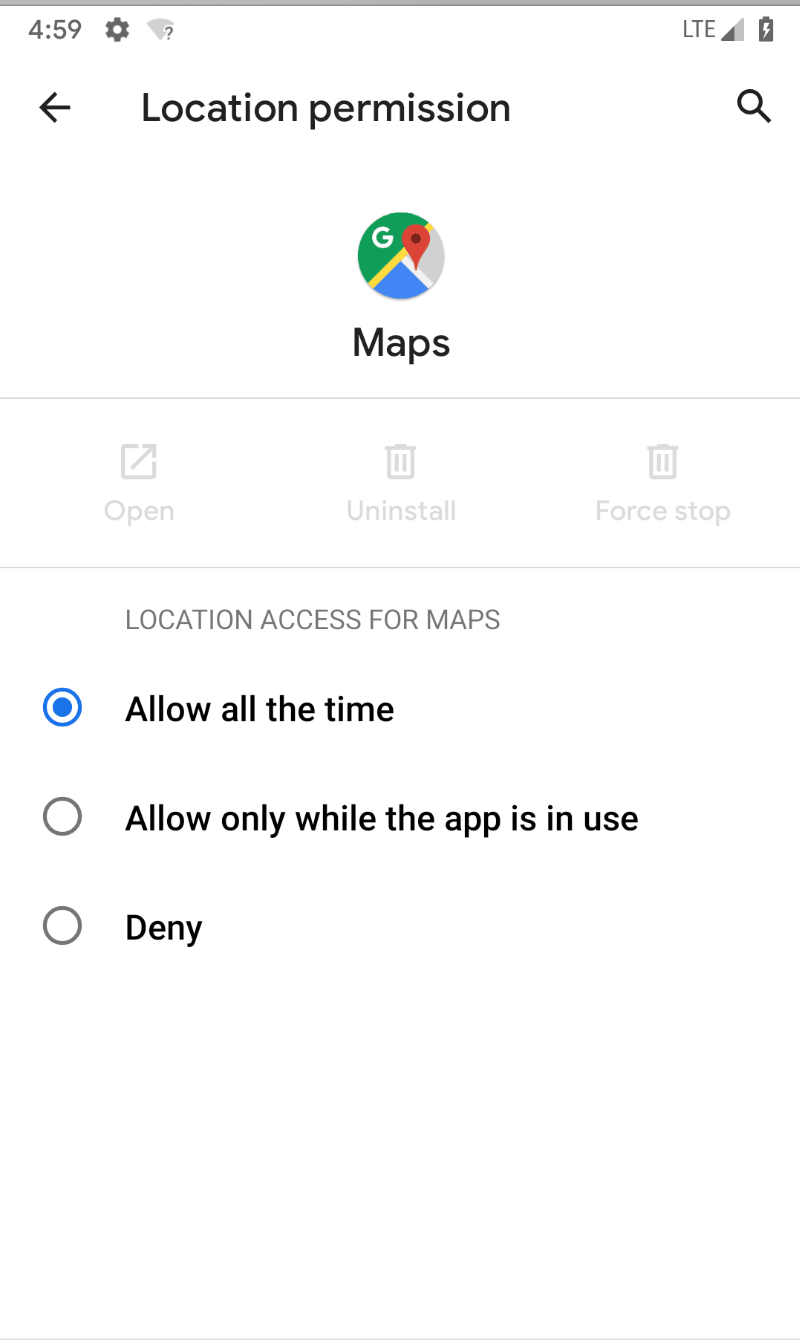 Mobile gaming has emerged as a powerhouse in the app landscape. However, latency has remained an issue since many gamers rely on WiFi. Android Q will ship with the ability for apps to tell the device to use low-latency or high-performance modes. This will greatly improve the experience of mobile gamers everywhere.

Android phones have come a very, very long ways in terms of camera quality. Android Q will usher in another significant advancement: Dynamic Depth Format. This new format will allow apps to provide improvements to blur and similar features. Dynamic Depth Format will give app developers with the tools to actually see depth, something they have been simulating to various degrees of success. Expect to see much greater Augmented Reality and 3D images too.

Tap to expand RecyclerView items with Android and Kotlin

Once suspended, trevornemanic will not be able to comment or publish posts until their suspension is removed.

Once unsuspended, trevornemanic will be able to comment and publish posts again.

Once unpublished, all posts by trevornemanic will become hidden and only accessible to themselves.

If trevornemanic is not suspended, they can still re-publish their posts from their dashboard.