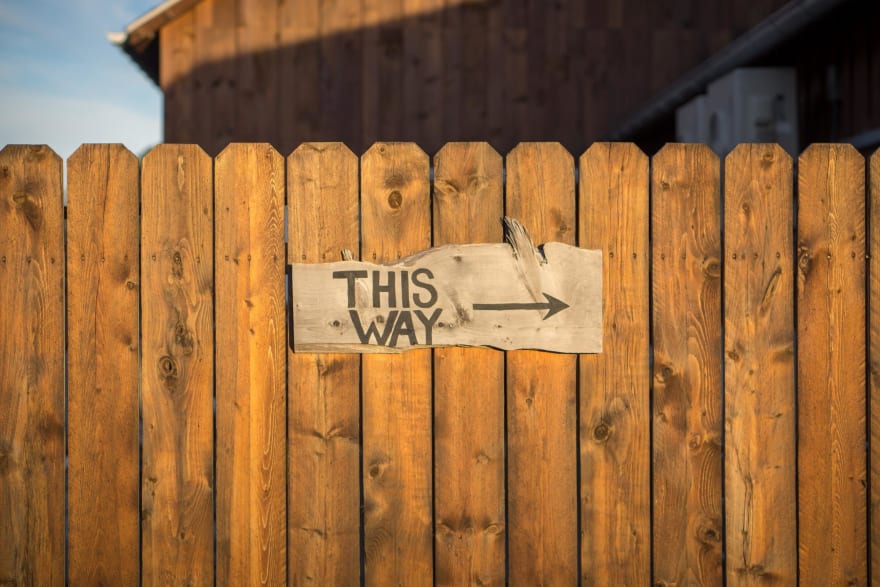 What am I talking about?

If you ever dabbled in React or followed even the most basic of its tutorials, chances are you'll find the following snippet quite familiar:

This <div id="root"></div> plus the accompanying JavaScript snippet, or one of their variants, are everywhere: tutorials, official docs, tools like Create React App and Nx, online samples... everywhere.

Here's why this is bad to the point of being harmful.

Why is it harmful

This separation of concerns (styling via classes, navigation via ids, special meaning via data attributes) helps avoiding some harmful situations you most certainly will find yourself in at some point in your career if you keep using <div id="root"></div> as a React root element.

Then, in a rare flash of love for his job, Alan the designer searches the codebase for places where id="root" is used.

Alan thinks he just removed the one and only reason for it to exist, and deletes the whole line.

A sip of coffee, a deploy to production, and the job is done just before the important meeting.

Both of these harmful situations happened to me multiple times over the last 20 years.

At first, I was Alan or Xyz, more recently I was Bob or Sue.

We had the knowledge to avoid it. Something we learnt during the first months of our careers.

Something some old dude taught us and we forgot.

When working with HTML, CSS, and JavaScript:

Or, on the other hand:

Works wonders, if you remember to respect it.

10 Solid Steps Guide For You To Go Freelance This Year.