The evolution of computers is basically known by almost everyone who are interested in computers. At the early stages when computers were introduced vacuum tubes, punched cards & such mechanical technologies were used and the computational speed was very low compared to today’s smart phones. As the years passed and technologies were developed at a high rate, the computational power of computers was also increased. Different classes & levels of computers have been built for various purposes. Supercomputers are one of such classes and this article describes the today’s state of Supercomputers.

What is a Supercomputer?

According to the term ‘Supercomputer’, it is defined as the fastest-high-performance system available which is extremely powerful. At the beginning stages, these supercomputers were basically used to satisfy the requirement for solving high-speed computations in scientific & engineering fields.

Some common applications of supercomputers are given below;

The computational power of the Supercomputers was measured in ‘Floating-point operations per second (FLOPS)’.

It holds following features that makes it able to execute multiple processes simultaneously using one system.

Supercomputers were initially introduced in the 1960s mainly for the use of national security purposes such as for nuclear weapons design & cryptography. Seymour Cray CDC invented the first supercomputer ‘CDC 6600’ in 1965. Another successful achievement was the introduction of ‘Cray-1’ supercomputer in 1976. As the development of supercomputers increased ‘Cray Research’ held the top ranking of market share in the early days.

Following is an image of the ‘Cray-1’ supercomputer. 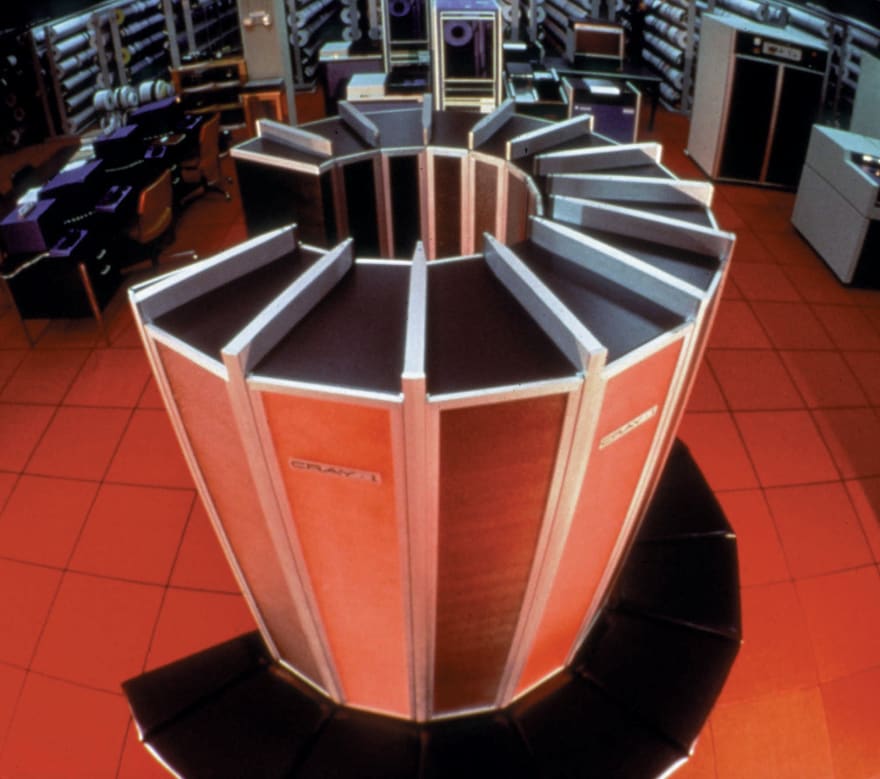 Today’s supercomputers are widely used for various purposes including aerospace, petroleum, automotive industries, weather forecasting and online gaming as well. Various countries such Japan, USA, Germany, Italy, France, China, Saudi-Arabia and India etc. have shown a great improvement in developing supercomputers. At present, the supercomputer ‘Fugaku’ built by ‘Fujitsu’ of Japan is considered to be the world’s most powerful one followed by two other IBM supercomputers.

Below given is an image of the ‘Fugaku’ supercomputer. 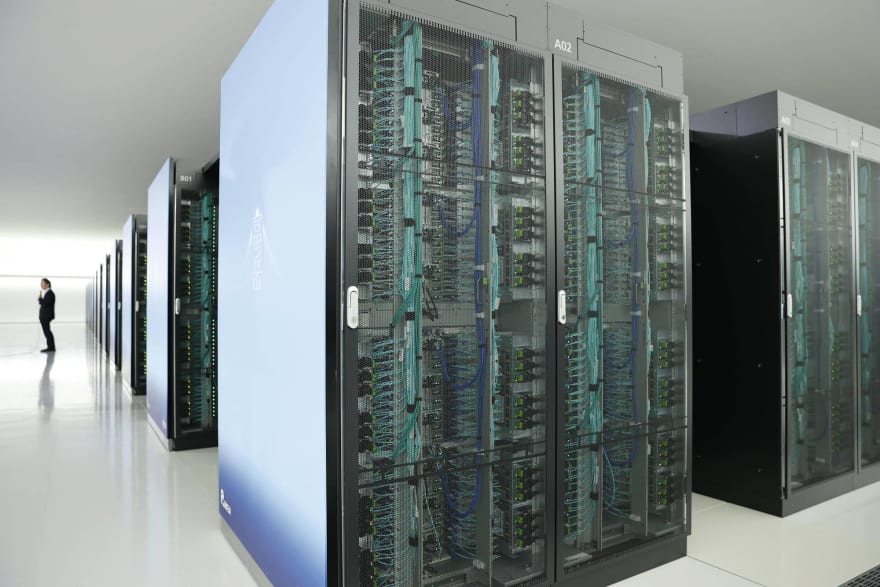 And according to today’s market IBM with 44% of share ranks at the top of supercomputer manufacturers followed closely by Hewlett Packard with 28%.

The usage of Supercomputers with the developed AI technologies is currently serving COVID-19 pandemic in a useful way in medical research purposes as well.

The following image states the world’s Top 8 Supercomputers ranked according to the statistics. 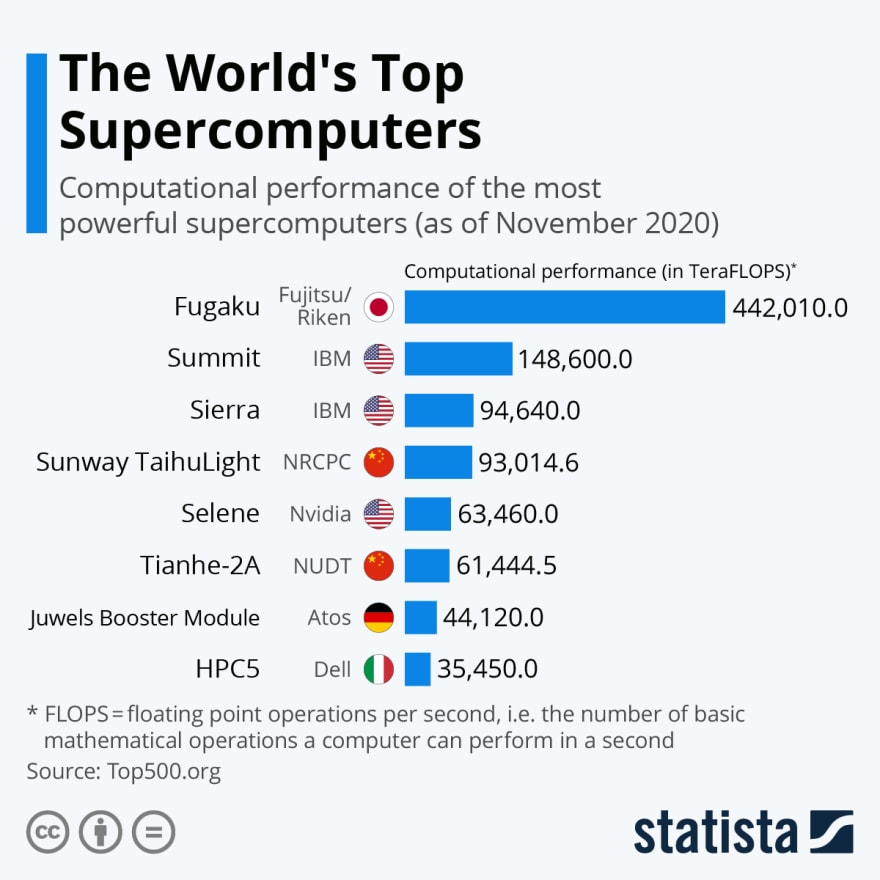 How is Artificial Intelligence (AI) being used to predict fashion trends?

Check if the kth Bit is Set/Unset, A FAANG Interview Questions - C++

Once unpublished, this post will become invisible to the public and only accessible to Marita Thushari.

Thanks for keeping DEV Community 👩‍💻👨‍💻 safe. Here is what you can do to flag ucscmozilla: