Recently, Lead Designer and Developer of the Sass project, Natalie Weizenbaum responded to a Github issue post asking that the Black Lives Matter banner be removed from the site.

If you don't know much about Web development, Sass has built a strong reputation in the open-source community as being a mature, stable, and powerful professional-grade CSS extension language. Now, if you don't know what CSS is, don't worry about it. You still know enough to know some of the sites you go to these days have a banner at the top of the screen expressing support for the movement known as Black Lives Matter. On the Sass site, there is such a banner, and, in a Github issue, a developer asked that the banner be taken down. You don't have to know too much about Web development to understand Natalie's response: 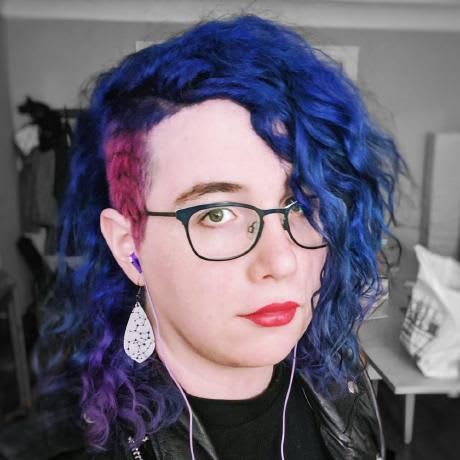 Technical work is inseparable from politics whether that's by causing or preventing harm to people, embedding biases in our products or working to highlight those biases so we move past them, pointedly avoiding any statement avoiding any statement that could be too political or standing up for the rights of our fellow human beings. Even you are engaging in political action by demanding our silence on the subject of Black Lives.

Sass in particular has always been a political project. From its earliest days it sought to empower designers who tended to have a much stronger representation of marginalized groups than their engineering counterparts, and in so doing it gave these marginalized people a larger place and a louder voice in tech as a whole. The most prominent voices in the Sass community have always been people pf color, queer people, and women, and empowering these people is a political act in an industry dominated by straight white men.

🌐 What is the Relictum ecosystem?

First Open Source Contribution Doesn't Have To Be Hard.