Evidently, one of the most celebrated additions to JavaScript a short three or so years ago (version ES6/ES2015) was the introduction to the Arrow Function. (I've also seen it referred to as the fat arrow function.)

A simple explanation of what an arrow function accomplishes is that it cleans up your function code to be more concise, less messy looking by using shorter syntax.

Take this simple function to double a number:

Now lookee what an arrow function can do: 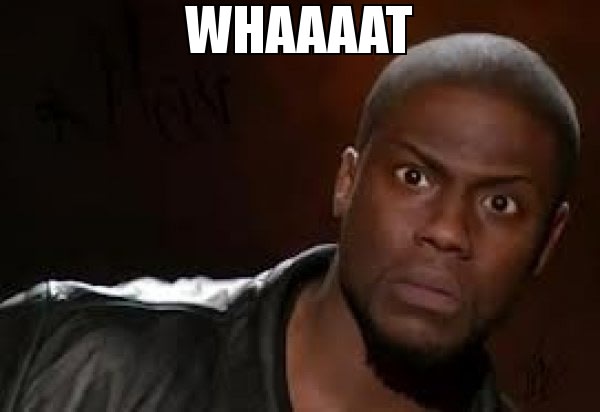 The doubleArrow function did the exact same thing as what the double function did but in one line of code instead of three! That's amazing!

There are some other cool features of the arrow function that slightly differ from regular functions (most notably while using the 'this' keyword), but we can delve into that in a later post. :)