Last time on The Anatomy of Web Design, we discussed the idea of tags in HTML. There I stated that tags usually come in opening tag-closing tag pairs, which mark the beginning and end of an element. For instance, these opening and closing <p> tags mark the start and end of a paragraph:

However, some elements only have a start tag. These void elements don’t directly have any content inside them, but can be used to embed media, add metadata, provide formatting cues, or link other files to the page.

Let’s take a look at one of the more common void elements: the image tag <img>.

Well that was a bit anti-climactic. The thing is, the <img> tag can’t do much in its current form. It needs additional data in order to work properly, for instance the source url for the image or some alternative text to show if the image can’t be loaded. The way we specify that data is through…

Attributes provide a way to add specific characteristics to an element. They are listed as key-value pairs in an element’s starting tag.

Keep in mind some of the formatting rules attributes require:

So now that we have a rough understanding of what attributes look like, let’s try to add some to our <img> tag to load an image. 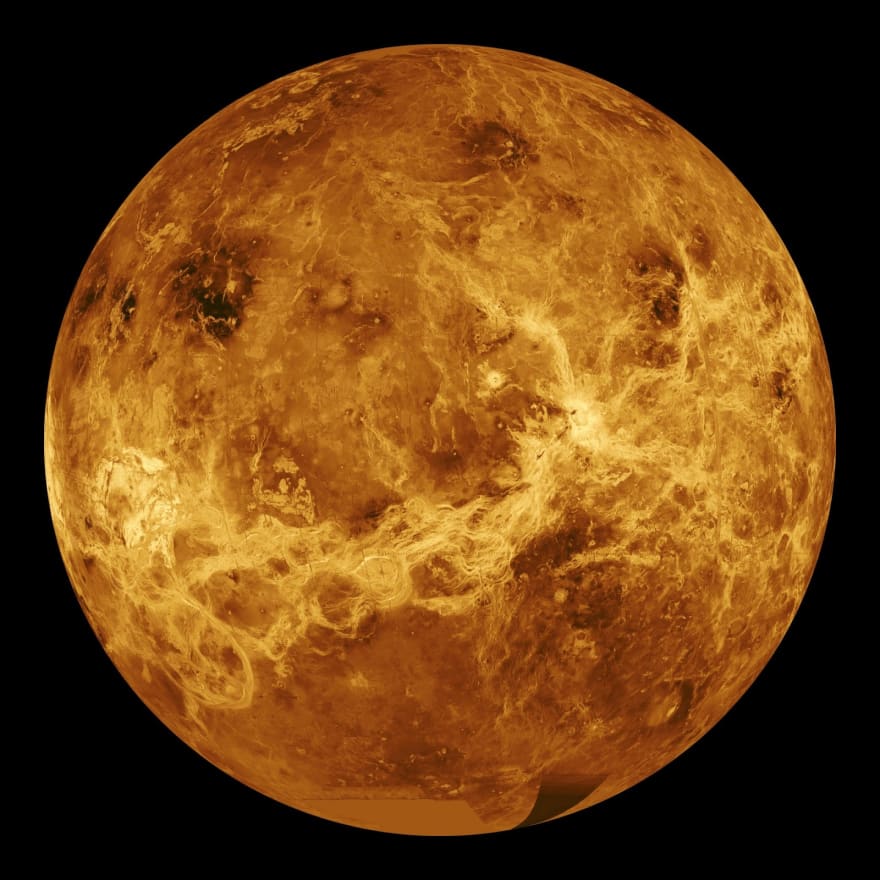 Since we now have a fully functioning image tag, lets try adding it to our page from last time 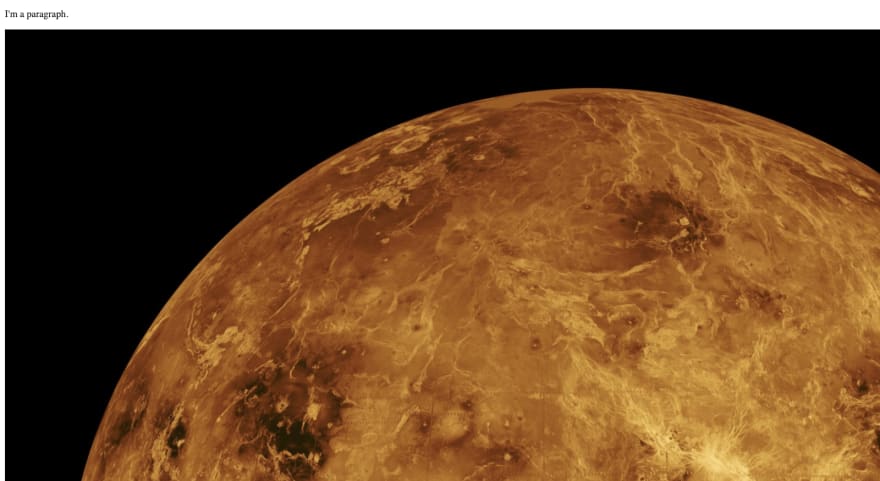 Once you save your .html file and open it in the browser, you should see something like this. As you can see, I clearly underestimated the size of this image, but that’s not a problem we’re going to concern ourselves with at the moment. For now, try experimenting with image tags -- see what happens if you break the url, for instance -- and next time we’ll talk about headings in HTML.

Make a Whack a Mole Game in Unity (Free Tutorial)

Vinay Pillai
Full-stack web developer working on some internet infrastructure research
An LCH Color library and theme designer
#showdev #webdev #javascript #design
Part 1: The Anatomy of HTML
#webdev #beginners #html #tutorial
LCH colors and why you should be using them (plus a package to help)
#javascript #webdev #npm #uiweekly

Once suspended, vinaypillai will not be able to comment or publish posts until their suspension is removed.

Once unsuspended, vinaypillai will be able to comment and publish posts again.

Once unpublished, all posts by vinaypillai will become hidden and only accessible to themselves.

If vinaypillai is not suspended, they can still re-publish their posts from their dashboard.

Once unpublished, this post will become invisible to the public and only accessible to Vinay Pillai.

Thanks for keeping DEV Community safe. Here is what you can do to flag vinaypillai:

Unflagging vinaypillai will restore default visibility to their posts.