Sometimes when you start with a new project, you may want to create a new table which may be very similar to some table in the same database, or other. It may be combination of several tables, or a self-join, along with the data as well. Instead of creating the table, and then filling the data, or using export and import features of MySQL, we can use SQL Queries to do the job for us.
In this article I will be talking about this with a couple of examples

Example 1 Creating a subset of a larger table

Lets assume we have a very big table called Cities which has about 147110 rows. It contains almost all the cities information of the world.

For some new application, we want a table called citys with only county code 233 which is for the United States of America. The following SQL statement will do the trick

CREATE TABLE citys
AS SELECT * FROM cities
WHERE country_id = 233; 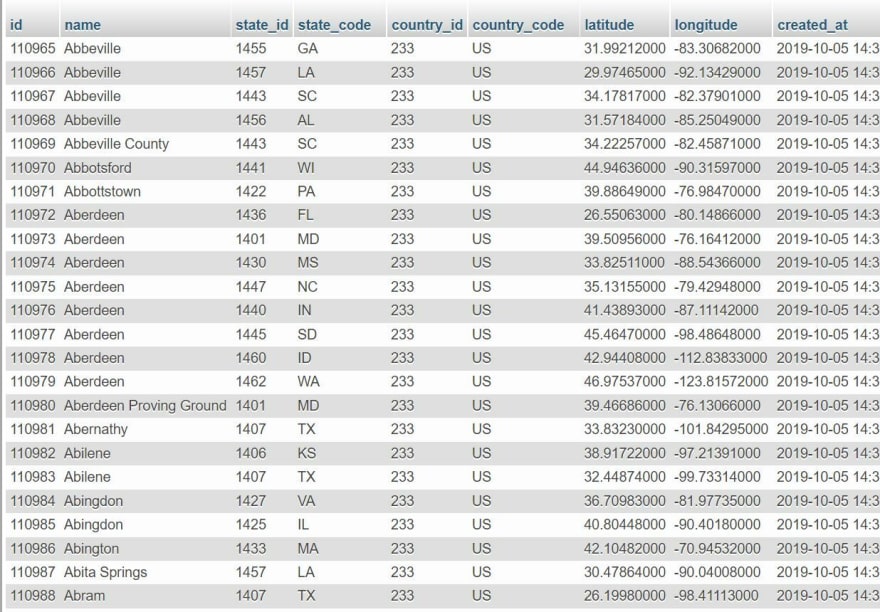 We will recreate the citys table again but this time we will add more information using two more tables states and countries to fill in the details rather than just the codes. We will restrict our table columns to id, name, state_name, country_name
Here we are joining the three tables’ cities, states and country, and creating a new table called citys, with new names for the columns as well.

Let’s see how our new table looks like now 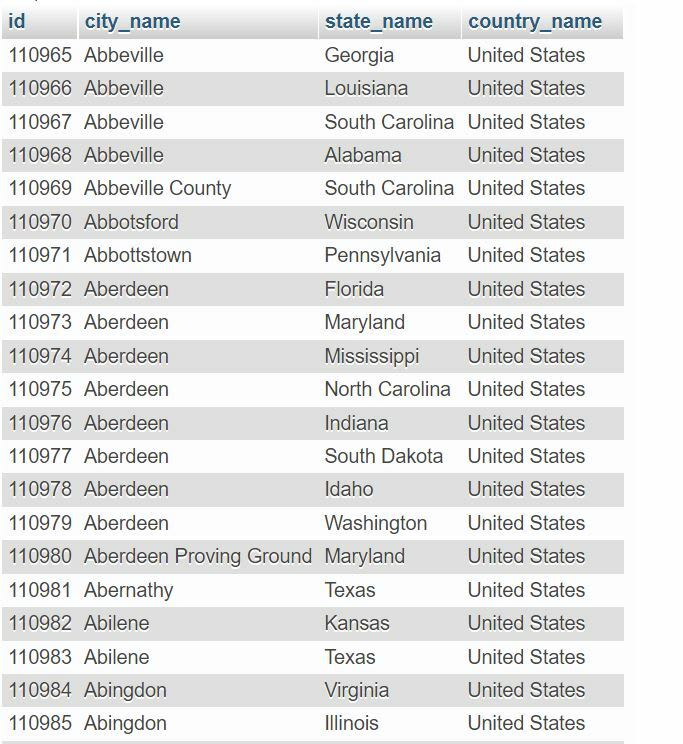 Note : When creating a table with CREATE TABLE ... SELECT, make sure to alias any function calls or expressions in the query. If you do not, the CREATE statement might fail or result in undesirable column names. In the above example since we used three tables and there were many columns (especially the id and names) common in these tables, we made sure we aliased the column names to specify very clearly which columns we are referring to.

Example 3 – Creating a table which exists in another database

If we want to create a new table in a new database, but the tables are existing in another database in the same server, then all we need to do is to include the database name as well in front of the table names.

The city table we just created has about 19,818 rows. If we inspect the structure of the table, you will notice that there is no index on the newly created table! 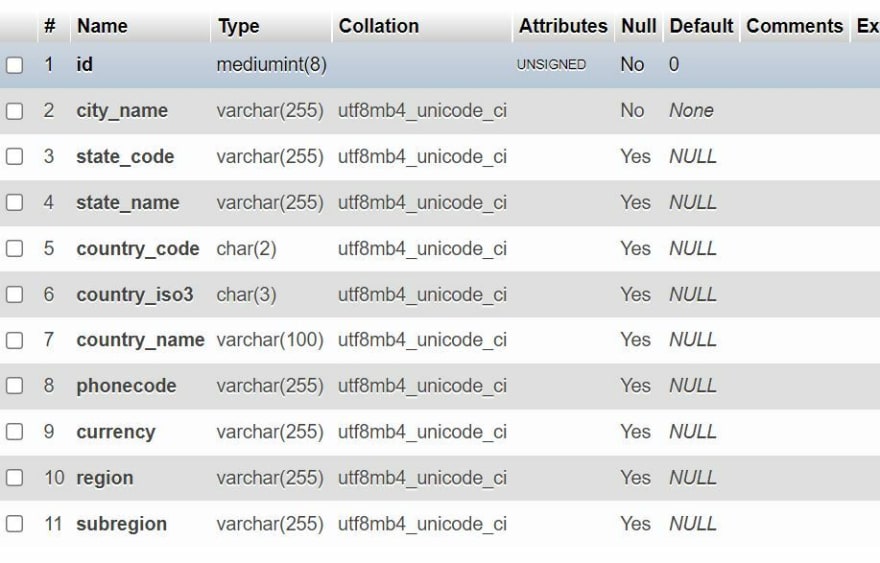 CREATE TABLE ... SELECT does not automatically create any indexes for you. This is done intentionally to make the statement as flexible as possible. If you want to have indexes in the created table, you should specify these before the SELECT statement:

So let recreate the table, but this time we will specify to create the indexes as well. Let us see how 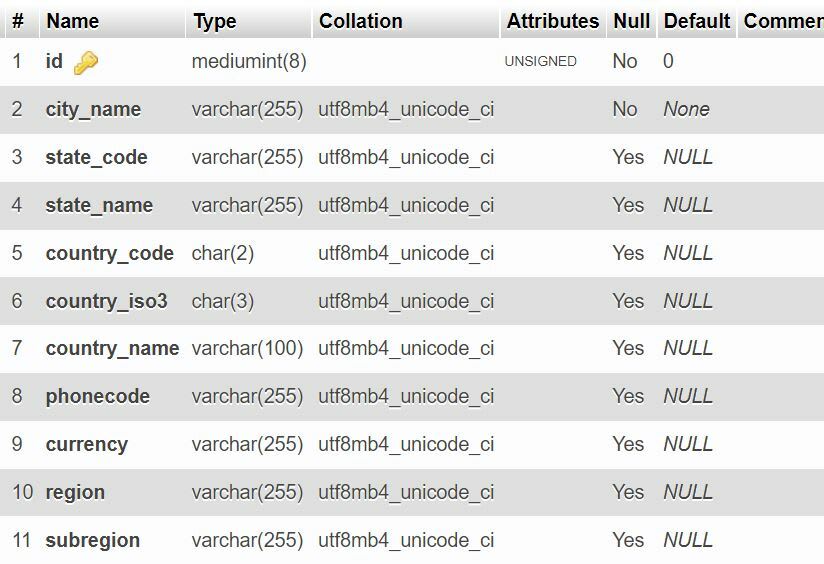 Hope you enjoyed this article on how to create a new table from existing ones, with the help of SQL queries.

How Install MySQL and Workbench on Windows

Solving "Index for table 'user' is corrupt; try to repair it"

Once suspended, vinodsys will not be able to comment or publish posts until their suspension is removed.

Once unsuspended, vinodsys will be able to comment and publish posts again.

Once unpublished, all posts by vinodsys will become hidden and only accessible to themselves.

If vinodsys is not suspended, they can still re-publish their posts from their dashboard.

Once unpublished, this post will become invisible to the public and only accessible to Vinod Devasia.

Thanks for keeping DEV Community 👩‍💻👨‍💻 safe. Here is what you can do to flag vinodsys:

Unflagging vinodsys will restore default visibility to their posts.