A few weeks ago something strange began to happen. Random Lambda functions from ALL environments throwing errors. My face turned white.

No clear pattern. Same code for mongo connection worked fine for 11 months and broke at 1 day. 0.0004% of invocations generated by 270 Æ› functions in node.js on us-east-1 randomly lose db connection.

To give you some context, the difference between Docker and Lambda here is in the way the latter handles environment state. 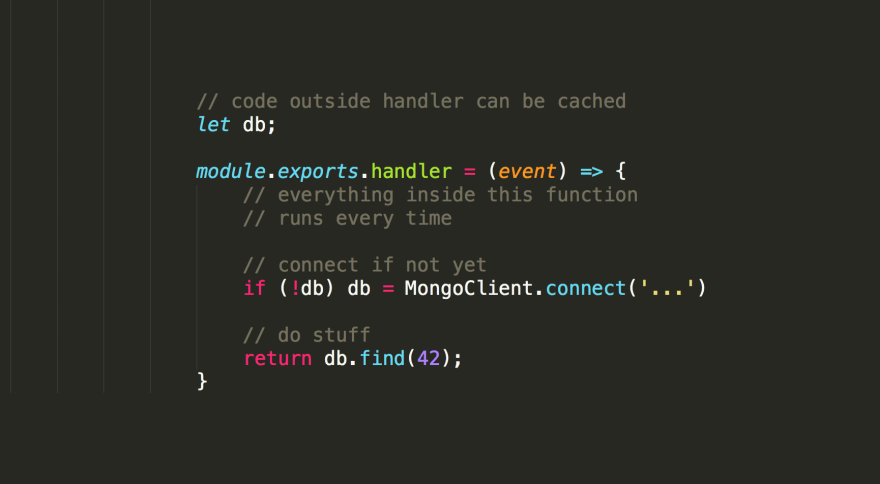 This worked for a while, until it stopped. Even functions deployed months ago were infected. Meanwhile a fleet of microservices inside Docker containers sailing along w/o any issues whatsoever. Looks like a debug hell, huh?

I end up with three suspects: me the developer, MongoDB and AWS. Of course it’s not me, I write perfect code with zero bugs. Sometimes. Never.

The most obvious. Why do you fail? Maybe you can’t handle the load? Are you web scale* at all??

Even Dave confirms Mongo load chart is flat as the Earth. Moving on.

Since you cannot debug Æ› functions, the only way to have insight on the system is using AWS X-Ray. Sort of Zipkin for Lambdas. 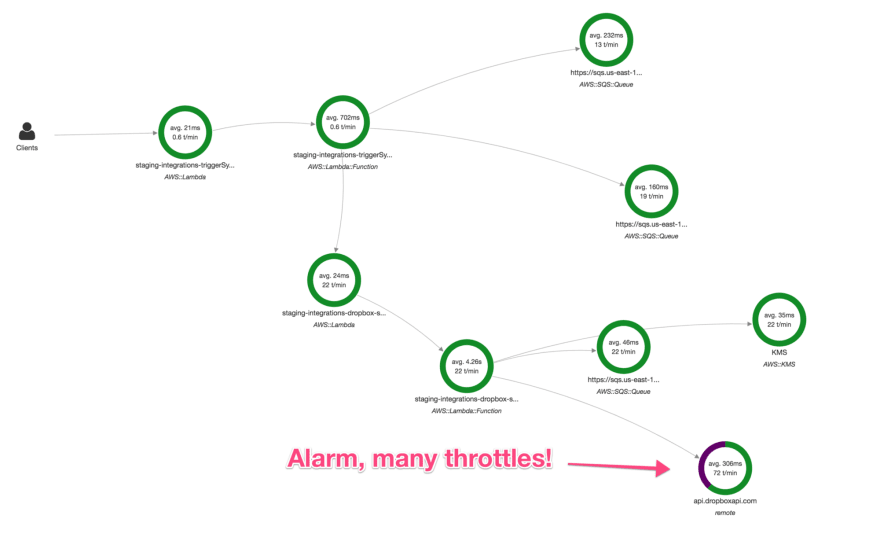 It is incredibly useful, but traces only calls to aws sdk and outgoing http endpoints. For mongo calls you need to write some custom code and it is visible only inside a trace details, not on the map above.

Stacktrace of mongodb-core/lib/cursor.js:540:25 led me to some very recent code in mongodb-core driver package. Committed on Sep 9, released on Oct 10. Week or two for me to update npm dependencies, and bingo. Exact time when the error started to pop up in logs.

Turns out, at the same time the commit author wrote an article Managing Connections with the MongoDB Node.js Driver. Insightful dive into nitty-gritty of reconnection mechanism ðŸ‘ðŸ»

It gave me an idea to listen on reconnectFailed event to print logs and fail loudly. While waiting for a random error to occur again I went to RTFM.

Unfortunately the log message never showed up. So maybe I miss something fundamental. Shitty feeling.

I googled for “mongodb lambda”. 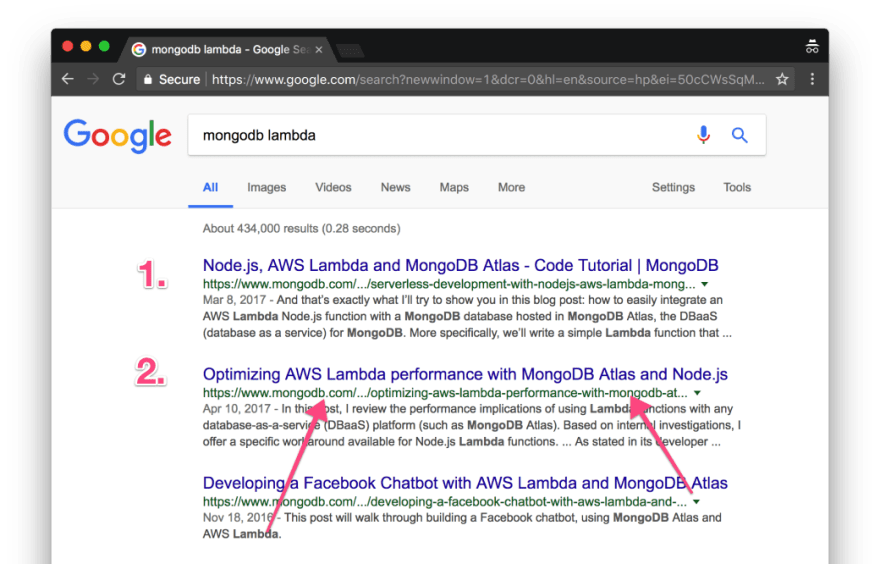 Nice, mongodb.com, who will tell you better if not the authors?

The first tutorial shows how to cache db connection in Lambda.

Checking JavaScript object presence like most of other tutorials (and me).

But the interesting part is hiding 1 click away, in the next search result.

I am surprised this is not documented anywhere. 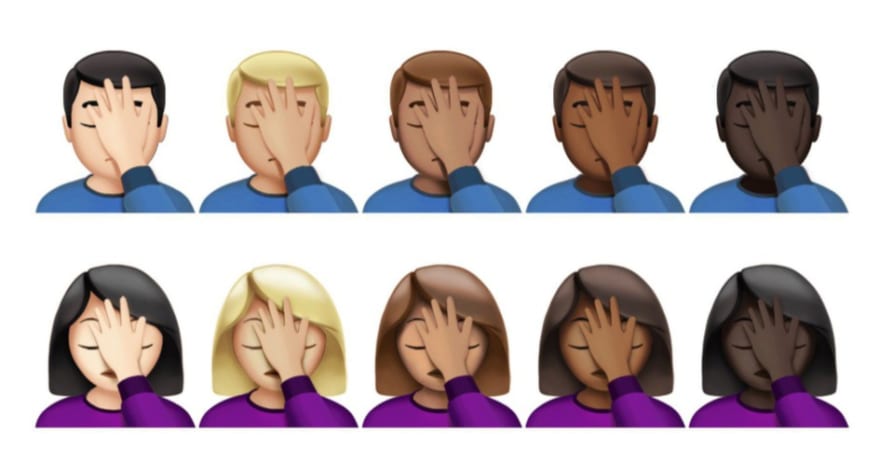 I wish I knew how to handle MongoDB connection in AWS Lambda.

And I wish till today. The latest update of mongo driver just revealed a continuous issue invisible before.

How I Built a Resume API w/ Go, Terraform, and AWS

Vlad Holubiev
I enjoy building hip back-end tech like Serverless λ with Node.js, Microservices in Docker, REST APIs on AWS, IaaC with Terraform, Elasticsearch with MongoDB, TDD with Wallaby.
What is the most challenging thing in Typescript?
#discuss #typescript
Overcoming the Mental Struggles of Finding a Developer Job
#career #productivity #beginners
Building a decentralized web is hard. Who's in?
#discuss #web3 #blockchain