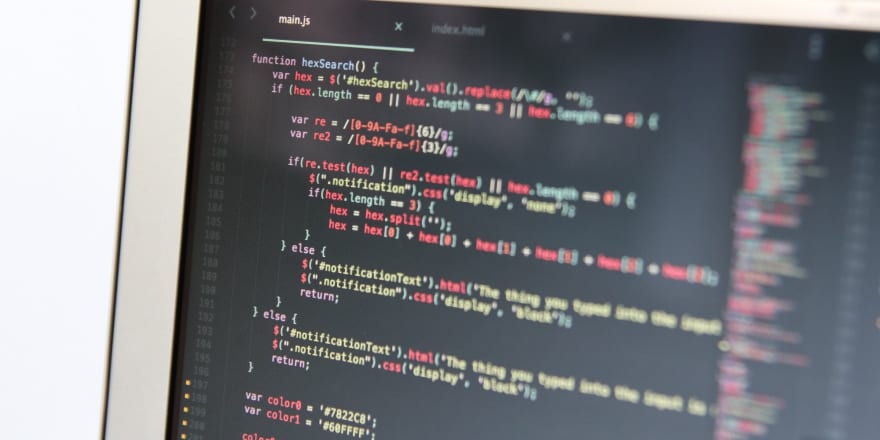 Some 5 years ago, I got my first intern job in a small startup. We were building a computer vision prototype in Matlab, and my assignment was to write C/C++ code that was supposed to do different types of transformations on video frames. I wrote a 300-lines-long monstrosity of a method that was doing all kinds of transformations and calculations on a matrix. It worked, and I was happy. Then my boss came to me and said:

Every method that you write should be less than 25 lines long.

And I laughed, I laughed hard, right in his face. I was such a plonker!

And let me tell you something, 25 lines make one big, long method. Actually, most should be much shorter, around 10 lines, maybe even less. 25 lines should be the upper limit. And why is that?! Well, here are some of the reasons:

However, not all short methods are good. For example this one:

Long method bodies are a classical code smell: it’s not in itself a problem, but it’s an indication that there’s probably a problem there. — Joachim Sauer (has nothing to do with this Joachim Sauer, I think 🤔)

One thing that’s mind-boggling is that the vast majority of developers knows that the long methods are bad, but very few actually follow this rule. Quite often, I see good developers writing huge methods because “It’s a UI” or “It’s in a test” or “It’s Java ✋”. And at first glance, it doesn’t look that bad. Code is well organised and each line logically follows the previous one. That’s because the developer who has just written that code has its context and understanding in his head, so he doesn’t need to get it from the code. When another developer tries to change that part of the code one year after it’s been written he/she is …

going to fail. Why?

So please, for the love of Uncle Bob, write your methods short. P.S. I promise that I will refactor long methods in my projects on GitHub. 🤞

Thanks for reading! If you enjoyed this story, please click the ❤️ button and share to help others find it! Feel free to leave a comment 💬 below.
Have feedback? Let’s be friends on Twitter.

Once suspended, vladimirwrites will not be able to comment or publish posts until their suspension is removed.

Once unsuspended, vladimirwrites will be able to comment and publish posts again.

Once unpublished, all posts by vladimirwrites will become hidden and only accessible to themselves.

If vladimirwrites is not suspended, they can still re-publish their posts from their dashboard.

Once unpublished, this post will become invisible to the public and only accessible to Vladimir Jovanović.

Thanks for keeping DEV Community 👩‍💻👨‍💻 safe. Here is what you can do to flag vladimirwrites:

Unflagging vladimirwrites will restore default visibility to their posts.