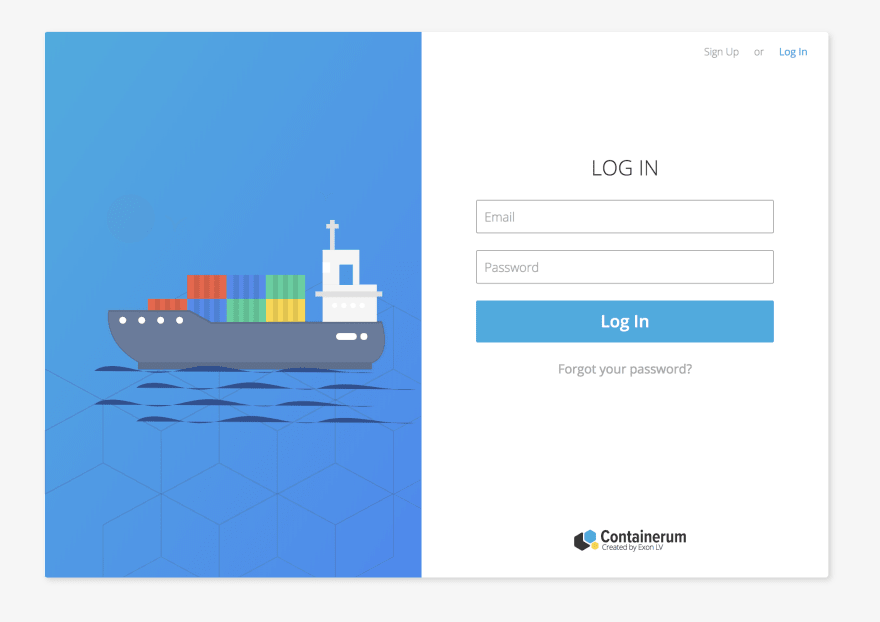 Kubernetes is a powerful orchestrator for docker containers with an impressive number of adopters and a large community around the world. Yet it is notorious for its complexity when it comes to configuration and maintenance. No wonder the community is busy developing new extensions and plugins to facilitate cluster management.

Apart from well-established platforms widely used in production, there're also some interesting evolving projects. Containerum is a Kubernetes-based platform that first was launched as a commercial cloud-based product but was recently released as open source.

I think it's a natural step for proprietary software in DevOps market since (as I believe) open source and DevOps are made for each other.

So. Containerum is a project that works on top of Kubernetes and offers some interesting features. I used the Online version for some time and what I instantly liked about that is easy CI/CD pipeline configuration (I used Travis to build and deploy a website built with gulp and hugo). The open source version offers the same features, but before exploring its features, let's try to install it. I'll be using a 3 RAM 1 CPU machine on Digital Ocean for test purposes. Let's start!

To launch Containerum you will need

We are going to do three things in this guide:

Create a service for ingress-controller

After we've installed the ingress-controller, it's necessary to create a service that will be used for connecting the ingress controller with the Containerum ingress. Create a yaml file with the following content:

Don't forget to add your machine's external IP address in the last line instead of 127.0.0.1.

Save it as ingress-svc.yaml and run from the same directory:

Now check that all pods are running:

As we can see, Containerum is running. Now let's access the Web UI.

To access the Web UI, add an entry to your hosts file. Open /etc/hosts:

and add your machine's IP address to the list of hosts:

Congratulations! You've just installed Containerum platform in your cluster! You can use the default login/password:
login: admin@local.containerum.io
password: verystrongpassword

I will continue exploring the platform, so stay tuned!

Thanks for reading!
Vlad

Cool Github repositories for Everyone

Gluon - A new Electron-like framework but with a new approach

Once suspended, voskvv will not be able to comment or publish posts until their suspension is removed.

Once unsuspended, voskvv will be able to comment and publish posts again.

Once unpublished, all posts by voskvv will become hidden and only accessible to themselves.

If voskvv is not suspended, they can still re-publish their posts from their dashboard.

Once unpublished, this post will become invisible to the public and only accessible to Vlad V..

Thanks for keeping DEV Community 👩‍💻👨‍💻 safe. Here is what you can do to flag voskvv:

Unflagging voskvv will restore default visibility to their posts.