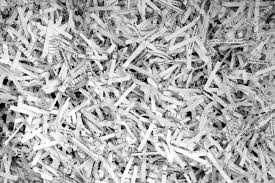 When given a piece of code to work with, developers typically take the path of least resistance. When provided a function with a comment, most developers will read the comment instead of reading the code itself.

The example above is small and simple, but problem is exacerbated when functions are larger and more complex. 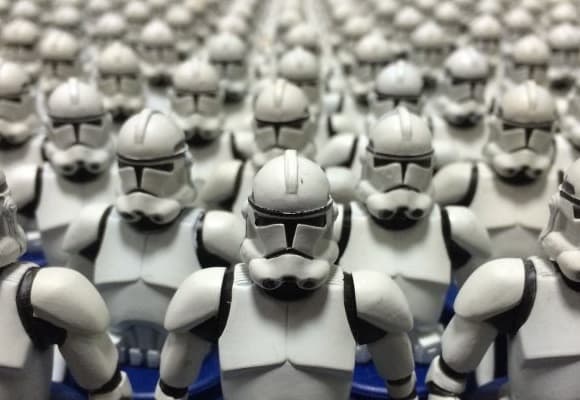 It would have been strictly better to omit the comment in the example above entirely. The developer would have been forced to go to the primary source of information (the code), and would have interpreted the meaning correctly.

Redundancy is also quite simply a waste of time. Developers are best utilized writing code, architecting systems, and creating tests. Writing documentation should be done only when absolutely necessary.

When is Documentation Good?

The examples above only apply to internal documentation, that is, comments and READMEs whose intended audience are the future developers of that same codebase.

API, CLI, and library docs are important. Documentation that is targeted at users of the code, not maintainers of it, is necessary and encouraged.

Comments Should Explain ‘Why’ not ‘How’

Not all documentation intended for maintainers is bad.

Here it is clear by reading the code that all instances of carets and question marks are being replaced by dashes and underscores… but why??

A comment that explains that carets and questions marks are removed for later use in a regex is an example of good documentation that can’t easily be expressed in code. (This is used for example purposes and I realize that this is a horrible way to clean data for a regex)

These are just some simple rules of thumb I apply when deciding when to write documentation. They are by no means dogmatic rules, but I often see that management and developers being on-boarded to a project ask for extra documentation that probably shouldn’t be created.

The post Documentation Sucks and You Probably Do it Too Much appeared first on Qvault.