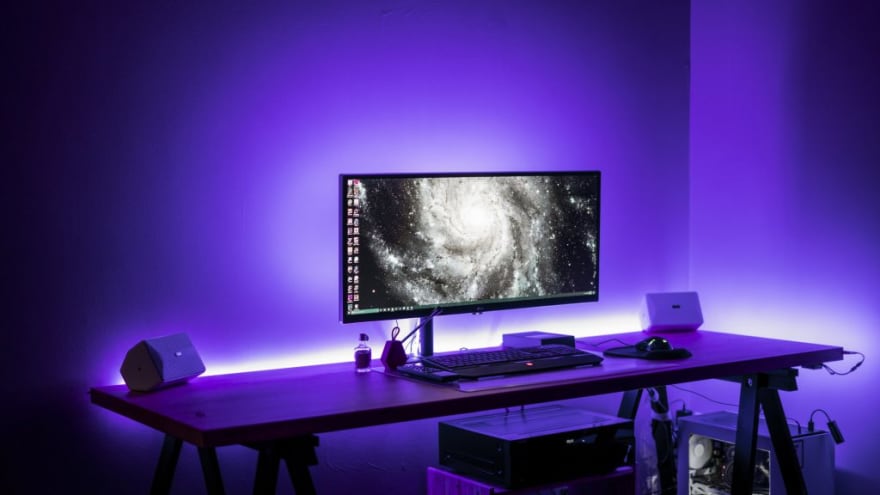 I am an atheist and developer, I’ve found it surprising how often these two identities collide. I’m fascinated when something that deals with engineering directly influences my views on theism, or at least makes me consider new ideas.

When building a game engine, even the most basic one, it becomes apparent that certain constants must be set. Take a look at this GIF of a Halo warthog launching into the air:

Let us assume (incorrectly) that the Halo developers wrote a physics engine that perfectly describes the functions of the natural laws of the real universe. Even with those perfect behaviors programmed, the programmers would need to define certain constants that control the level to which certain behaviors will execute.

For example, it seems that Halo’s gravitational constant is much lower than ours. Everything is much more floaty.

The gravitational constant in our universe is:

which is just a number and a unit. If we were the game developers of our own universe, we could just as easily swap that number out for a smaller number to give ourselves superpowers.

What does this have to do with Theism?

One of the greatest philosophical and scientific mysteries of the universe is the question, “How were these universal constants set?” Who or what was the entity that decided that 6.67430*10^(-11) was the right gravitational constant? Why not a bit more?

Other physical universal constants that seem to be arbitrarily set include: 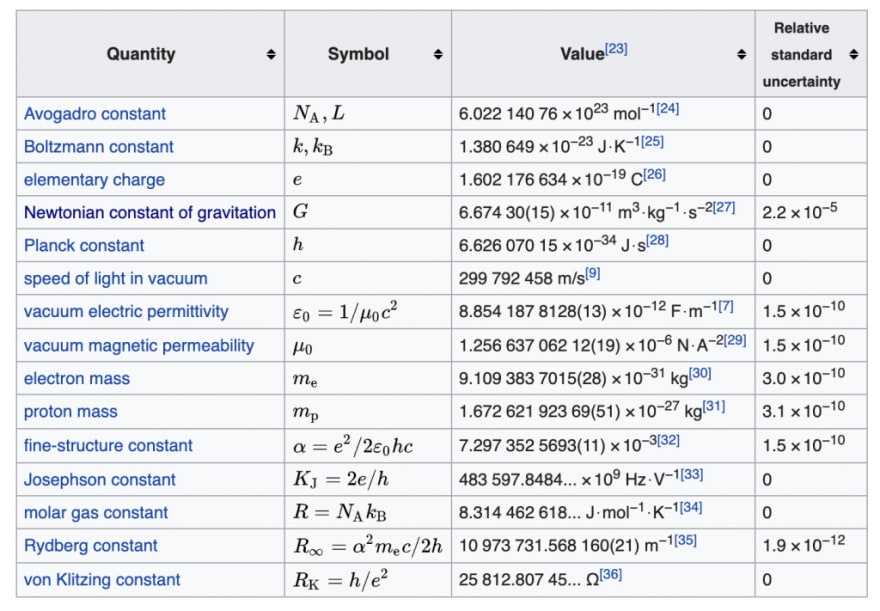 So you are saying there is a God?

No. It will take more than the question:

“Who decided what the universal constants should be?”

for me to arrive at the conclusion that Moses really parted the Red Sea, Jesus rose from the dead, or Mohammad received the last and final revelation. I do however acknowledge that it is a very interesting question, and we may never even get to find the answer.

Having built games in the past, I find it especially eerie that there is no way to simulate physics without choosing constants, and that there aren’t any “right” constants. By that, I mean whatever constants are chosen will simply result in different experiences for the players. This implies (but by no means proves) that someone is making decisions on the behalf of our universe’s game engine.

I’m absolutely still a soft atheist, I reject that we have enough supporting evidence to justify belief in the divine. I think that the universal constants are a fascinating mystery however, one that I hope we someday learn more about.

The post How Game Dev and Physics Constants Made Me Think About Religion appeared first on Qvault.

How to interview a frontend developer?