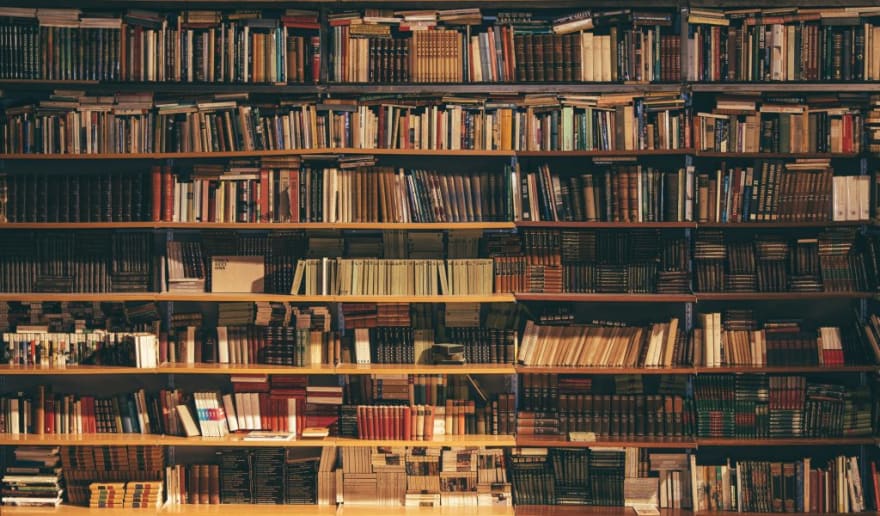 Adi Shamir’s secret sharing is an algorithm used to share ownership of a secret among a group of participants. In order to calculate the original secret, a minimum number of shares must be used.

Let us imagine that a family of four shares a Bitcoin wallet. This Bitcoin wallet contains a single private key that all members of the family co-own. That single key can be used to spend all of the Bitcoins.

The family has a problem: if they each keep a copy, then only one of them needs to be hacked to have all the coins stolen. If only one of them keeps the key, then that person may lose it or decide to double-cross the other family members.

Luckily, one of the family members is a cryptographer. Instead of naively sharing the original key, they use SSS (Shamir’s secret sharing). Four shares are created, and a threshold of three is set, with the Bitcoin key as the original secret. Now, their plan has the following properties:

One of the fundamental mathematical properties used in Shamir’s secret sharing is the fact that it takes k points to define a polynomial of degree k – 1. For example:

We build a polynomial of the form

Where a0 is the secret, and a1 and a2 are our randomly chosen integers. This leaves us with:

We use this formula to create 4 points (shares) that will be given to each participant.

Each participant in our scheme now owns one (x,y) point (share), and our threshold was set to 3. Remember that 3 points can describe a parabola (polynomial of degree 2) perfectly. That means that if we use three points, we can draw a parabola and calculate a0 (the secret).

Then we draw the corresponding parabola: 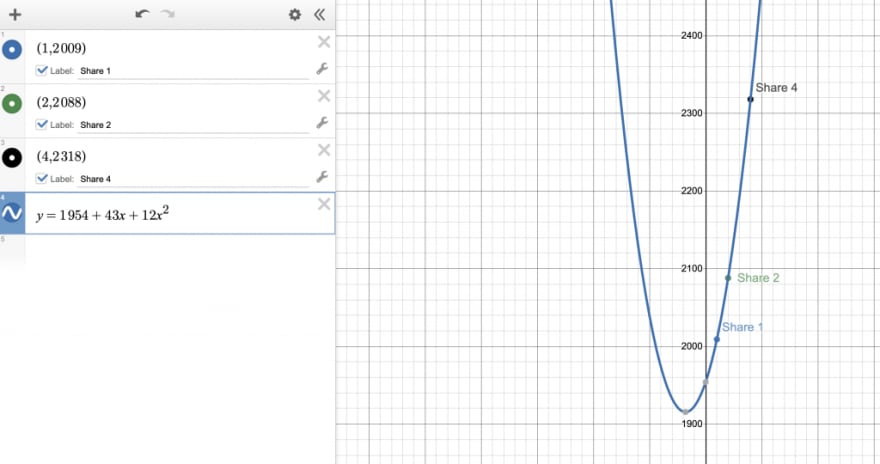 Then we find the point at x=0, whose y value is the secret: 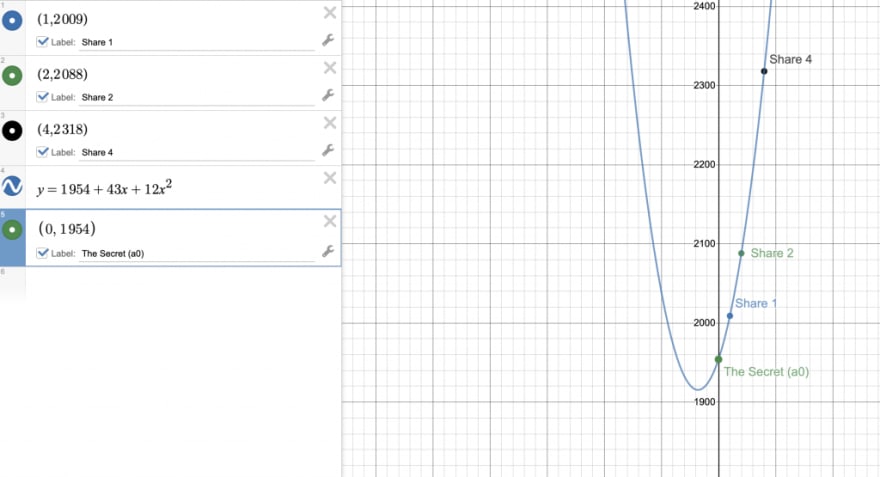 Note: Some details and restrictions were left out in the name of simplicity, so if you want to learn more there is much more to learn on the subject.

Thanks for reading! If you have questions or comments just hit me up on twitter!