Google IO is a a mega event and annual developers conference organized and hosted by Google at their California headquarters where they share the updates about their new products, hardware, software, platform, innovations etc.

Android has grown into a very huge product for Google over the years. And each year Google IO event contains lots of new updates and feature announcements for Android. As an Android developer working for almost a decade, 8 years to be precise, I have always wondered what its like to attend the event in person.

There have always been lots of sessions about Android, Firebase, TensorFlow, Assistant, and what not each year. So every year, it becomes quite overwhelming and daunting task for me and maybe for other developers to search for the sessions of the interest i-e Android development for me.

There are 175 sessions this year on almost all products of Google like Maps, Assistant, Nest, Android, Firebase and so on. I have filtered 71 sessions which are directly about Android development and divided them in categories. There are some more which I have skipped as well. Here’s the list of all the sessions from Google IO 2019 by Google on YouTube.

As an android developer, you can watch all these videos hassle-free. But it can take lots of time. So, I have further grouped these sessions so that you can watch the ones which absolutely interest you.

The theme of IO 19 was user privacy, security and digital well-being. And you will learn all about how Google has worked on these things throughout all their products in this main keynote event from Google CEO Sundar Pichai.

These two Sessions are highly recommended and shouldn’t be skipped as these will give you big picture perspective of whole IO 19 event.

In this section, I will share the sessions which are directly about native android development and Android Studio. So let’s start from what’s new in Android. You will learn about new developer features such as Bubbles, Dark Theme, Share Sheet, Improvements in Notifications and types, Gesture Navigation, CameraX, Jetpack Compose and lots of other things.

As an Android developer, if you want your apps to run smoothly on Android Q, you need to have a good understanding on the new features of Android Q. So you can learn all about those new features in this session with enough technical details.

Now as you have become familiar with Android Q interface and new features, here are some more sessions to discuss those changes in more details.

And finally some tips and tricks for managing your app’s user settings for digital well-being. This is highly recommended session.

Now as you have become more familiar with Android Q, let’s dive into some new features which might crash your apps or at least make your app weird on this new OS. So these sessions are going to fix your those problems.

This year at Google IO 19, Android has officially become Kotlin first for developers. So we start with Kotlin and its 2 years journey on Android. This session discusses the progress made in Android support for Kotlin along with topics like annotations, framework APIs, IDE support for low-level bytecode optimizations in the D8/R8 compiler, and work on the Kotlin Foundation.

Android Studio and tools have been a major concern as there has been lots of problems with android developers. This year, Google hasn’t introduced much new features or tools. Rather they have worked on fixing and improving these frustrating problems of developers. You can learn all about these in following sessions.

Although Google’s major focus for whole year was on fixing existing problems and improvements in Android development tools, they still managed to launch some new things and APIs for android developers. You can learn about these in following sessions.

Development and coding is all about learning new skills and improving existing skills. Along with introducing new frameworks and APIs for Android developers, Google has shared some advanced tips and tricks in the following sessions.

Who doesn’t love Material design or a beautiful looking android app? Especially as Android Q has introduced global dark theme feature, so we should now learn a thing or two on how-to design dark themed material apps. Here are the sessions which will help us do this.

And finally a shout-out to those developers who does Android development in C++. This session is for you awesome guys. 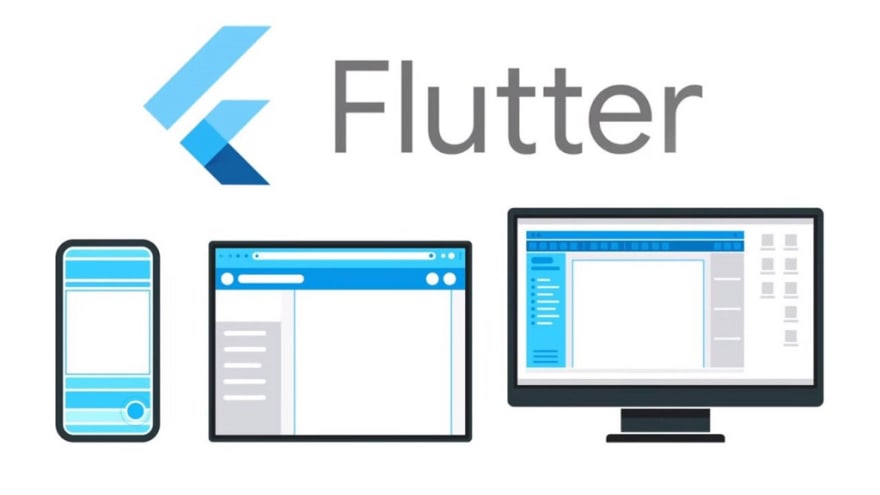 Flutter is Google’s portable UI toolkit for building beautiful, native applications for mobile, web, and desktop from a single code-base. Until so far, Flutter has been very good cross-platform alternative to create apps for Android and iOS using same code, this year at Google I/O, they shared a demo for Flutter Web. You might already know about this if you have watched the developer keynote session. So here are some more sessions from Google for Flutter.

Since the acquisition of Firebase 5 years ago, Firebase has grown into a fully mature platform for mobile and web apps. This year at Google IO, there were lots of sessions about Firebase, but I am going to share here only those sessions which are specific to android development.

Not only the development is important for android developers, they also need to learn about how to distribute those apps on Google Play store and how to get installs for their apps. In this section, I will share you the sessions from Google IO which will help android developers with their app growth, billing, and monetization.

Now, beside the android phone, the Android OS is being deployed on many other places like embedded devices, cars, TVs etc. In this section, I will share you the sessions from Google IO about development for these other platforms. 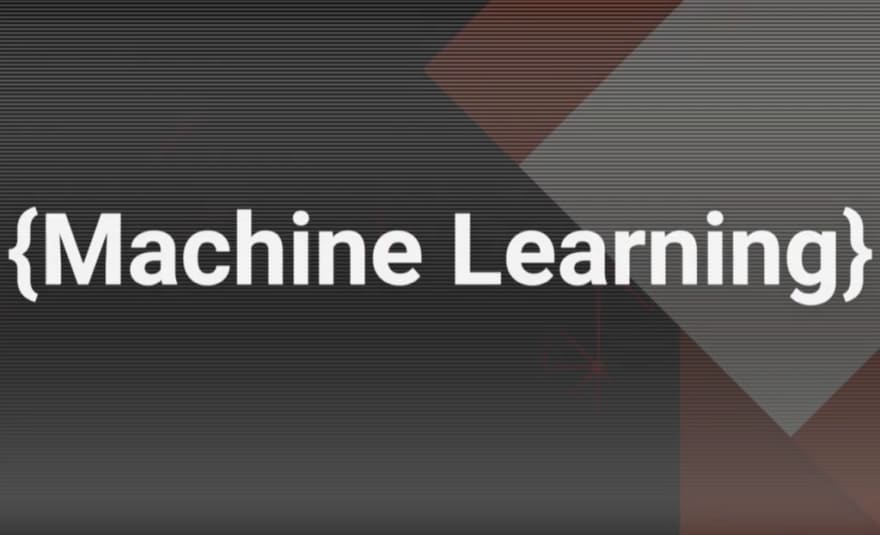 Machine Learning was a big part of this year’s Google IO. A lot was covered for machine learning. Here are the sessions of machine learning and augmented reality for Android developers from Google IO 2019.

Finally, we are discussing the game development in Android. Here are the sessions from Google IO for android game developers.

If you liked this article, you can read my following new articles below:

Wajahat Karim is a graduate from NUST, Islamabad, an experienced mobile developer, an active open source contributor, and co-author of two books Learning Android Intents and Mastering Android Game Development with Unity. In his spare time, he likes to spend time with his family, do experiments on coding, loves to write about lots of things (mostly on his blogand medium) and is passionate contributor to open source. In June 2018, one of his library became #1 on Github Trending. His libraries have about 3000 stars on Github and are being used in various apps by the developers all around the globe. Follow him on Twitter and Medium to get more updates about his work in Writing, Android and Open Source.

Finding a user's friends in their Contacts with Firebase and Expo

3 Steps to turn on your Google Search Dark Mode