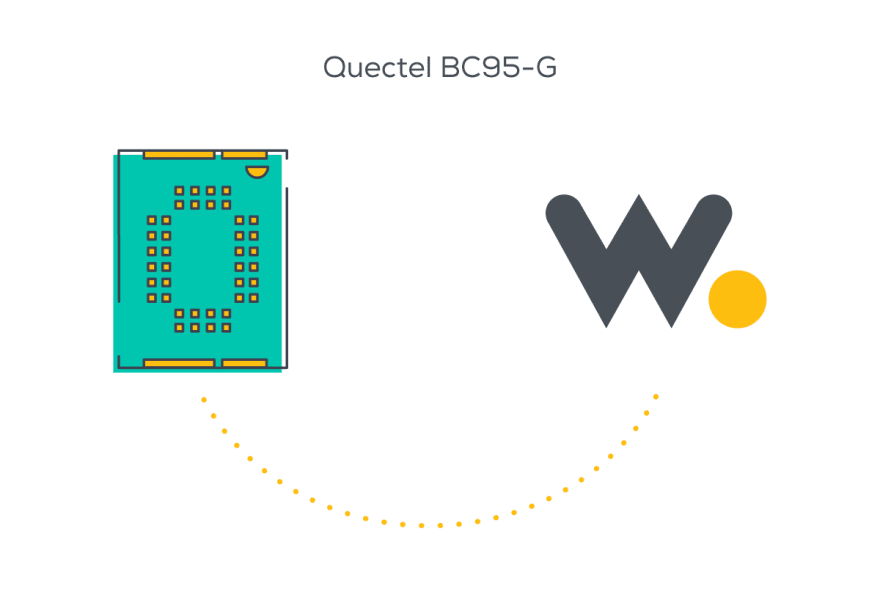 In this tutorial, we're going through the initial steps to get setup with NB-IoT and the Quectel BC95-G and publish an Event to Wia.

If you haven’t already, you need to install Python on your computer to complete this tutorial.

Note: Python Environment Variable
When using Windows, you'll need to add python to your path to make use of it anywhere in your OS. More on that here.

Now to install the pyserial library:

Find the Quectel folder and inside there is another folder for the BC95-G, go into it and there is the Python script that contains the commands to control the module.

Note: For Linux, you may need to run the two commands below. Once you've completed that, reboot your computer. This will add permissions that will allow you to upload a sketch to the board.

Before we interface with our device, there are a few variables that need to be updated the file nb-iot.py.

In your favourite text editor, open nb-iot.py and follow these steps: 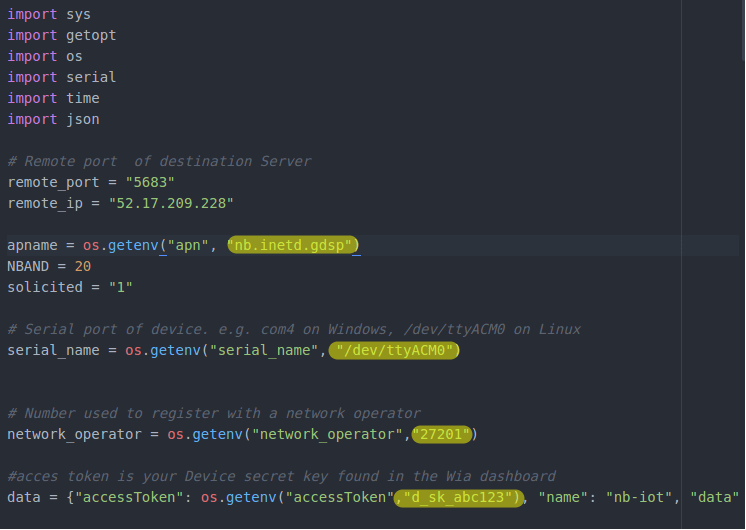 For the BC95-G, there are a number of supported bands so to reduce the time searching the PLMN for all the bands, it's very useful to restrict the band dictated by the region and your network operator.

Interfacing with the Device

Publishing an Event to Wia

To publish an Event to Wia with your NB-IoT device, run the following:

This script does the following:

Some Devices might be on older firmware that's not compatible with the network you are trying to connect with. You'll need to contact your distributor to get the latest firmware and updater software.

For the BC95-G if you haven't updated the firmware, the module will do a deep search across in the PLMN in the foreground, this means that it can take a couple of hours to finish this scan and attach to the network. This deep search takes place in the background with firmware version 1.9+.

If you are still having trouble connecting drop us a note.

Wia
Wia is where people and things go to talk. Our mission is to make it possible for anyone to connect anything to the Internet, creating the next generation of the physical web. Developers across the world use Wia to build out IoT Solutions.

How to Avoid Array Mutation

Manipulating DOM in JavaScript for beginners!

How to work from home: advice from a team of full-time home workers

Wia
@wiaio
Where people and things go to talk