Yay! You just finished upgrading this app! Man, that was huge, a lot of code to clean, a lot of outdated dependencies, a lot of shit to go through. Now let's spread the good news and tell the client what was done. The easiest way would be to go through a git log and maybe describe each commit a bit more, right?

Let's suppose you just don't like to commit often. 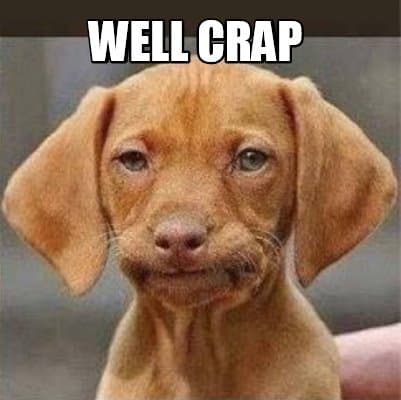 Ok, no worries, let's go through the changed files and we'll know. Let's just quickly see what's changed in these 87 files. Let's read each of these 87 files and for sure we'll come up with some solid, reliable summary.

This won't get any better, especially if you were working on it for 2 months in the evenings because it was your side hustle.

Now you see why it's better to commit often while upgrading?

Here's a better version of git log which can be more useful for this job.

A bit better, right? It requires far less work in order to describe it to a client.

And if you don't like this amount of commits to be in your repo you can always squash it using git merge your-branch --squash or git rebase -i.

Also it's easier to track down potential issues using git bisect. What a great benefit!

How to collect Stripe Payment in react native app