Hello again! This week's entry isn't going to be very long. I really did not do much in the way of game development in the past week. The reason for my indolence is that my other career pursuit took priority for the week.

As I mentioned in the first entry of this devlog, I stream games on Twitch in addition to making games offline. The main game that I stream is a spiritual-successor to Diablo 2 named Path of Exile. On Friday, January 15th, they released a major update and I decided to spend the week playing and streaming that instead of working on my own game. This was for two reasons: first, I wanted to take advantage of the hype around the update and give my viewers on Twitch extra footage to see all of the new additions in the update, and second, I wanted to have my own fill of the update so that I could focus on my development work going forward without feeling like I missed out. The streaming went very well, and I've had a good time with the update for myself, so I'm thinking that I'm about ready to dial the game time back and buckle down on the gamedev time instead. 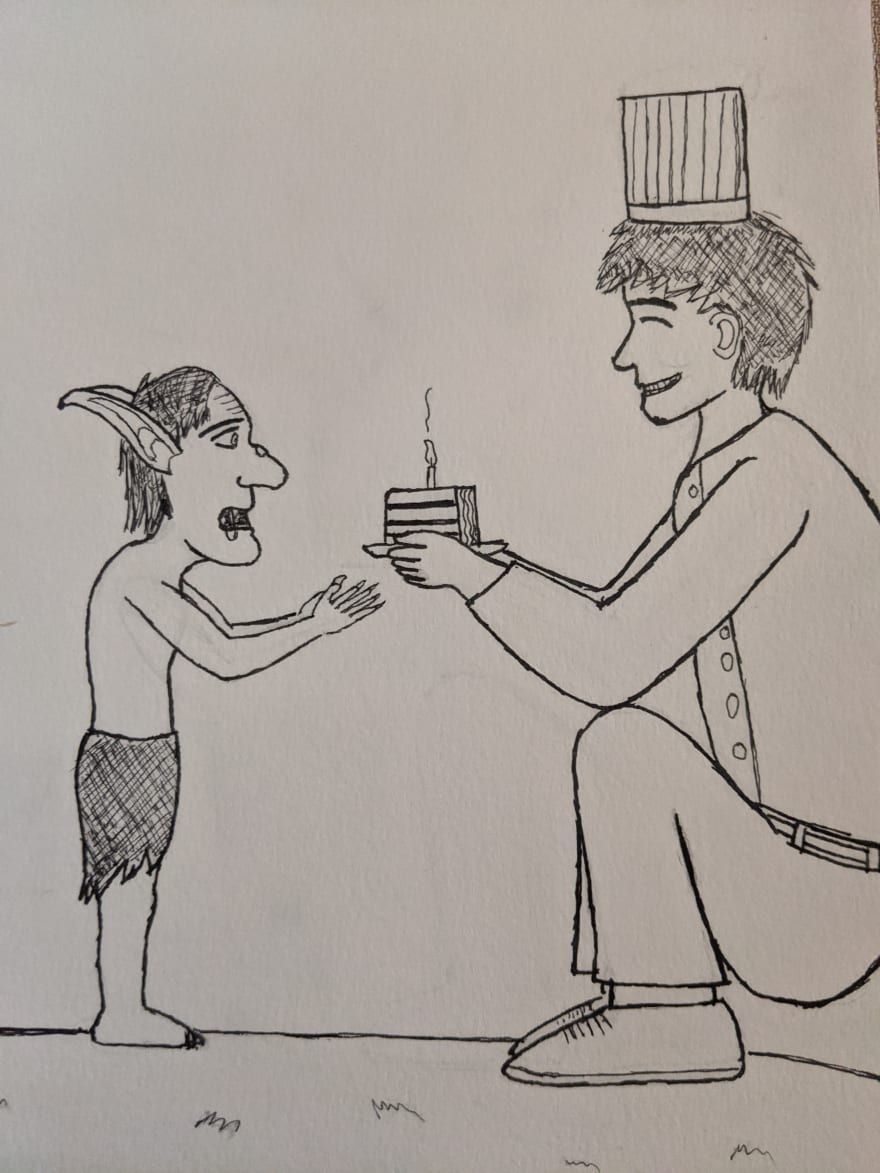 I may not have done much this past week, but the image included in this post is the one piece of work that I have to share. It's a drawing of a scene similar to the one that I intend to begin the game with. I'm not really ready to reveal the details of it all yet so I'll leave them to your imagination for now. As time goes on, I'll release more and more concrete information, but for now it's just too early in the development process.

Thanks for reading this short little post! I'll definitely have a more substantial post for next week, so make sure to come back next Friday to read it! YEET!

W3Schools Then and Now: How Have JavaScript Tutorials Changed?

How to wrap text around an image outline

How TetraForce runs Godot on AWS