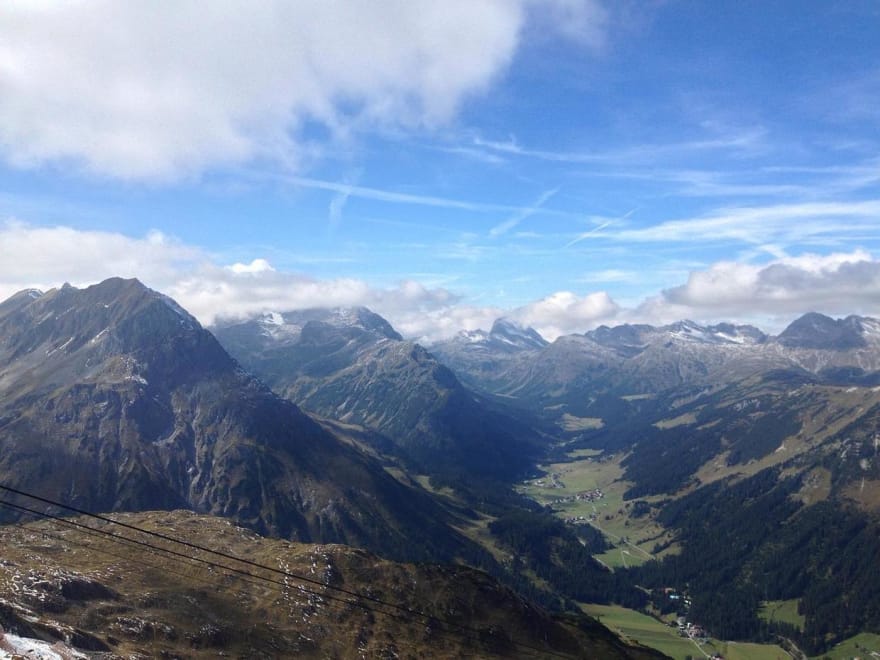 My team is reviewing how we start-up our projects, a large time sink for us is the initial set-up for...

How to Set Up a React Project with Create React App

dev.to is home to thousands of developers writing helpful posts like this one.

It's a great coding community and it's 100% open source.