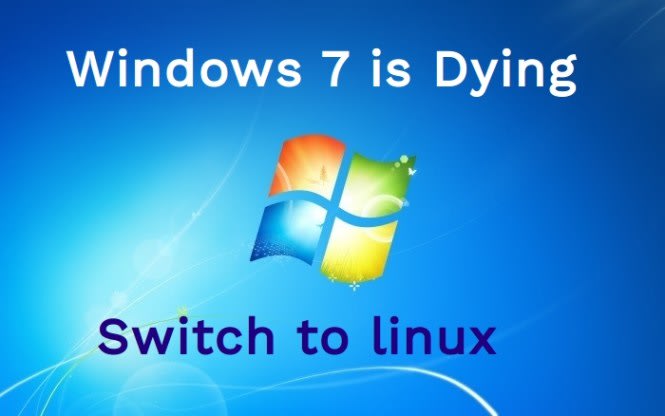 Microsoft has announced that it would be ending it extended support for its Windows 7 operating system (OS) on January 14, 2020. and recently that paid windows 7 extended security updates (ESU) would be provided through January 2023. according to Microsoft, the ESU would be sold per device basis. What that means is that if you have 10 windows 7 PCs, you’d have to purchase 10 ESUs licenses (As if that’s not how Microsoft licenses have worked from time immemorial). And to cap it off Microsoft style, the price of the license will increase each year. So if you want to keep your win 7 system up to 2023 you’d have to pay; before Microsoft will finally pull the plug on the OS. Using the OS after this date would be doing so at your own risk.

No doubt Windows 7 is one of the most successful OS that has come from the stable of Microsoft. And many people fell in love with it – even me. In fact, it was the reason Microsoft re-designed windows 8 into windows 10 while returning the user-interfaces of 7, after a slow adoption of Windows 8. as a result of this,`1 window 10 became a very bloated OS.

Soinstead of moving your systems to the next in Microsoft’s product(i.e. 10); I would suggest trying/switching to Linuxso some very cogent reasons.

Windows 10 is very bloated with many unnecessary features that undermine the security of your PC. Like data leaks to Microsoft, automatic intrusive ads and updates among others. Many windows users, because of this, still prefer windows 7 to 10. A case in point is that even though Windows 10 has been released for quite some years now, the largest installed windows OS out there is still windows 7.

Windows 10 is very resource-intensive. So for it to function optimally you might need a system upgrade, that is, it might be to demand on your “old” PC. This could invariably mean you getting a “newer” PC. Linux has always catered to a variety of PC specifications, no matter how old the system is.

Linuxis easier to install.Unlike window 10, within minutes you can get a fully functional Linuxoperating system with all the basic applications (web browser,office, photo, music, social media, text editor) that an averagecomputer user might need already installed.

You can download any Linux distribution from the internet for free without paying a dime and install it right away. And Linux respects your freedom.

Iknow change does not come easily, but there’re some very attractiveLinux alternatives you can consider for various uses. They include(but not limited to the) the following: 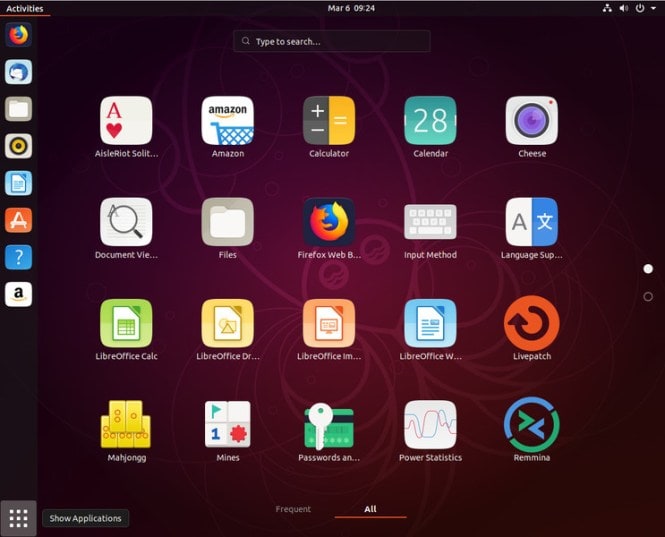 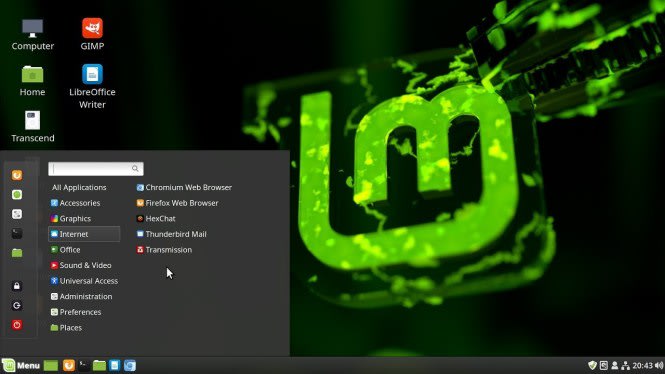 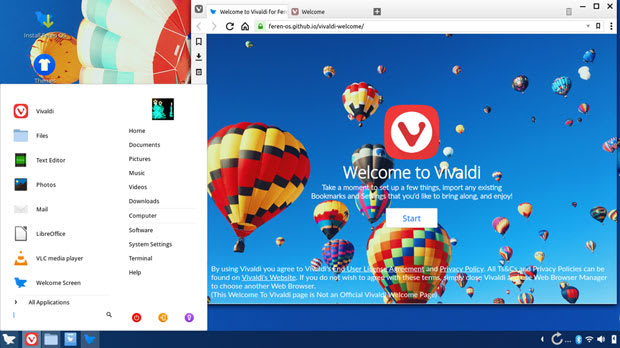 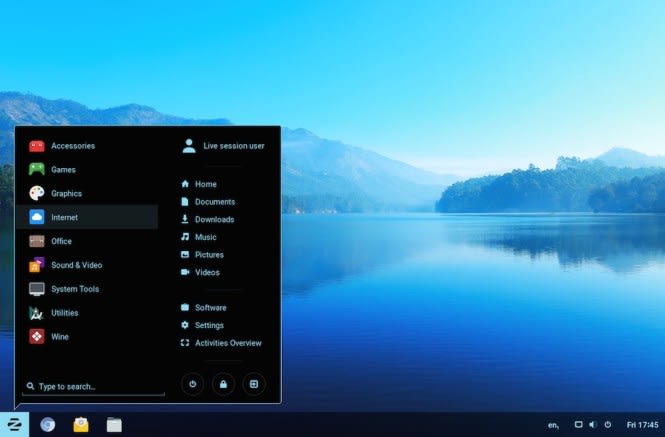 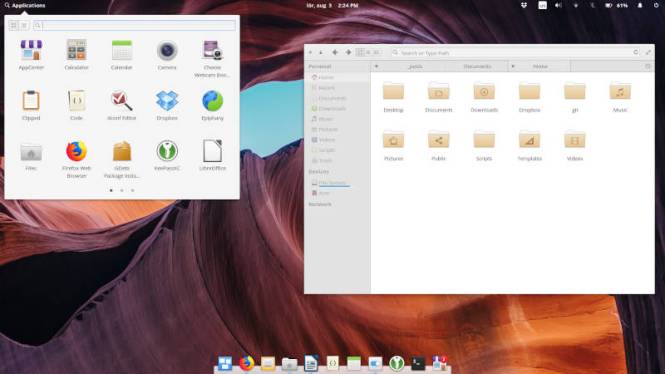 it is not ass if when you wake up on Wednesday 15, you would not be able to boot up your Windows 7 PC. It will boot but you are on your own – no SUPPORT or UPDATES. so to be on a safer side, why not move to an OS that protects you while offering you the best computing experience.

How to (not) develop a public web service